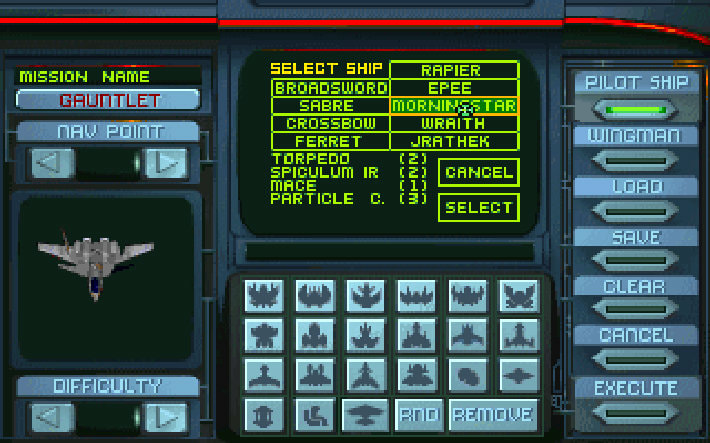 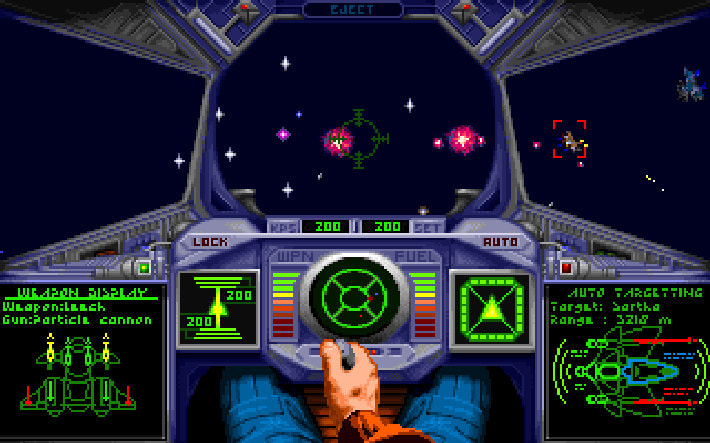 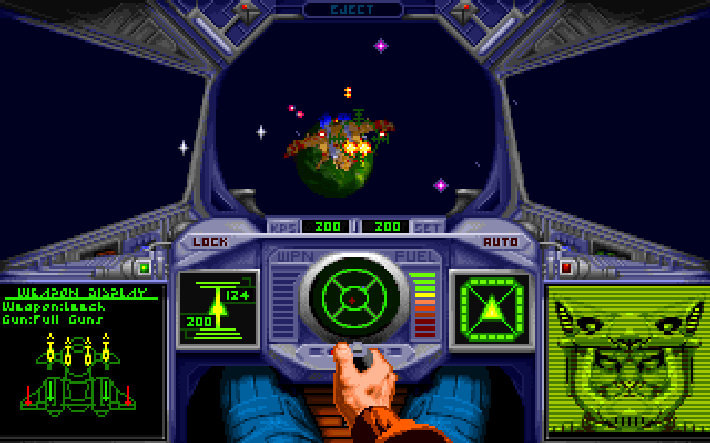 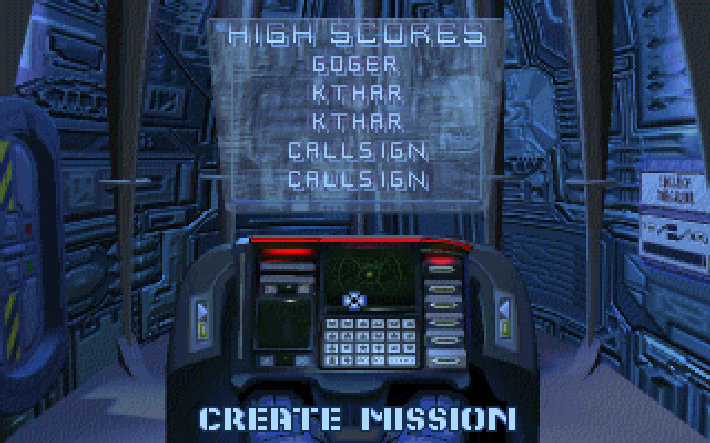 The Kilrathi are relentless in their assaults against the Confederation and we need more pilots. Not just any pilots, however, but the best of the best. You'll train in our top of the line CyberNet combat simulator. It's not just the art of combat that you'll be learning but also how to pilot every craft the Confederation has to offer. Join us at the TCSN Academy and reach for the stars!

Wing Commander: Academy lets you experience first-hand the rigorous training of a Confederation pilot. Create your own missions with every scenario imaginable or jump into the fray with an infinite amount of randomly generated missions. Learn how to handle a slew of Confederation fighters and take your chances in the Gauntlet, a grueling 15 level marathon that will test your mettle against increasingly challenging opponents.
Publisher: ORIGIN Systems, Inc.
Genre: Simulation
Year: 1993
Platform: DOS
Language: