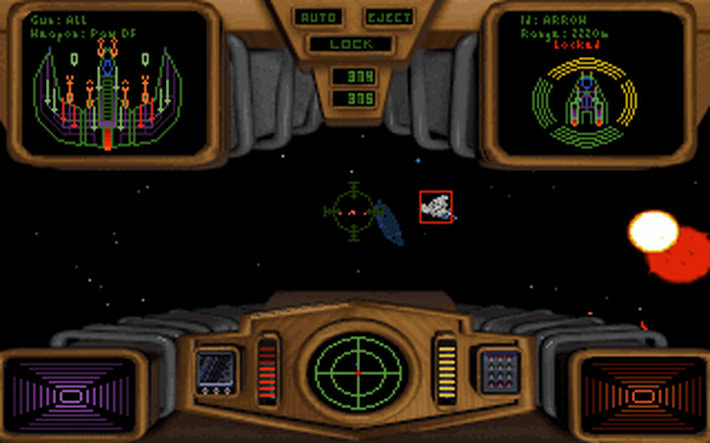 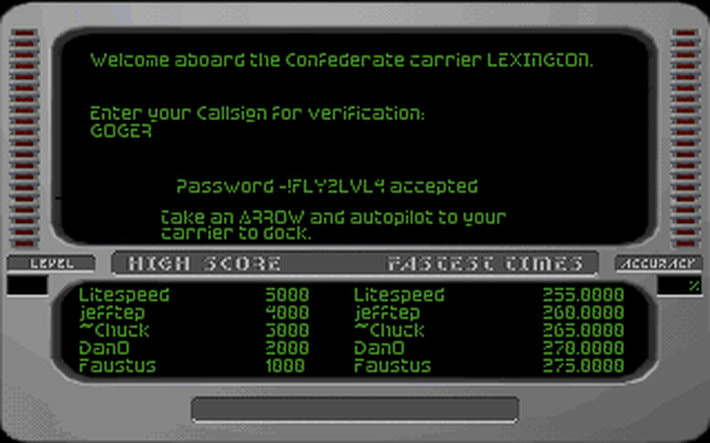 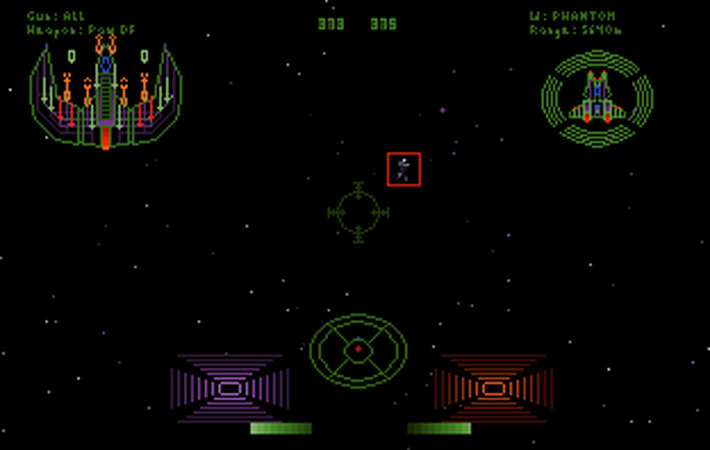 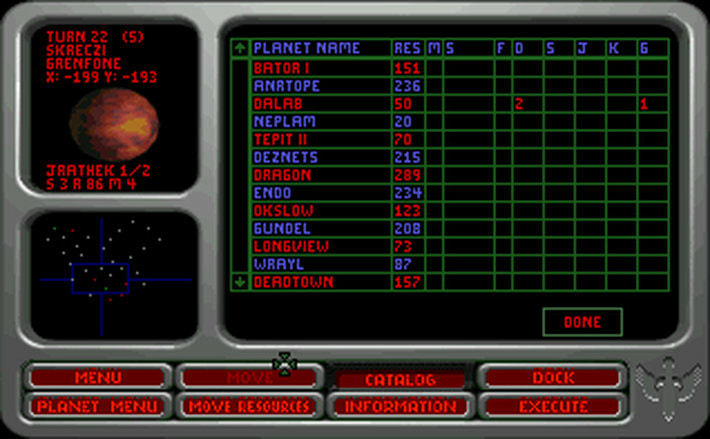 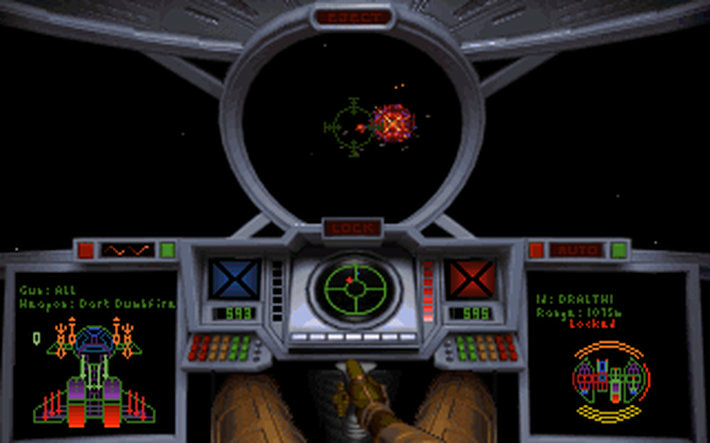 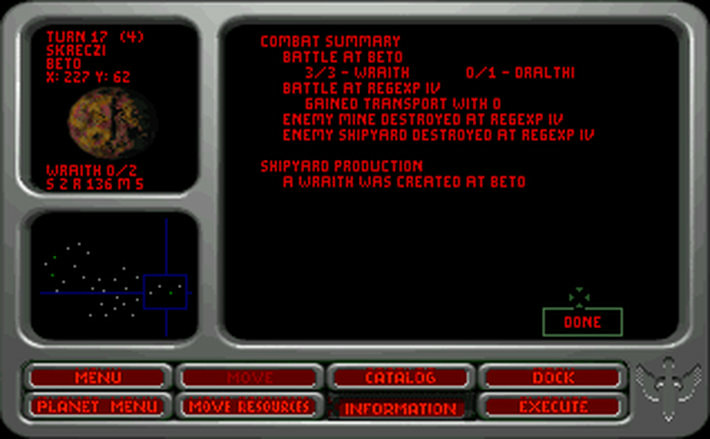 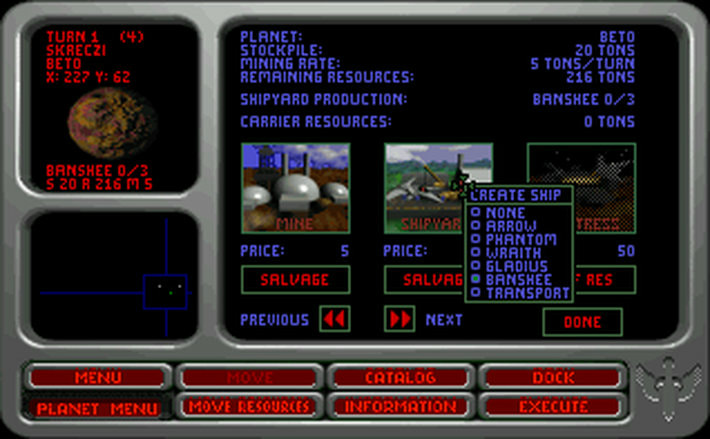 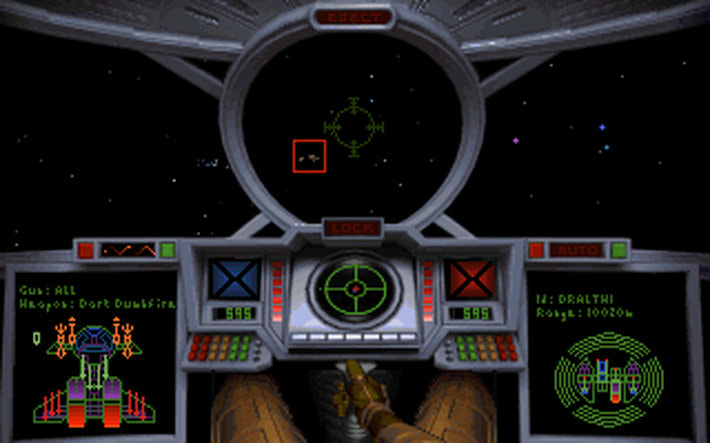 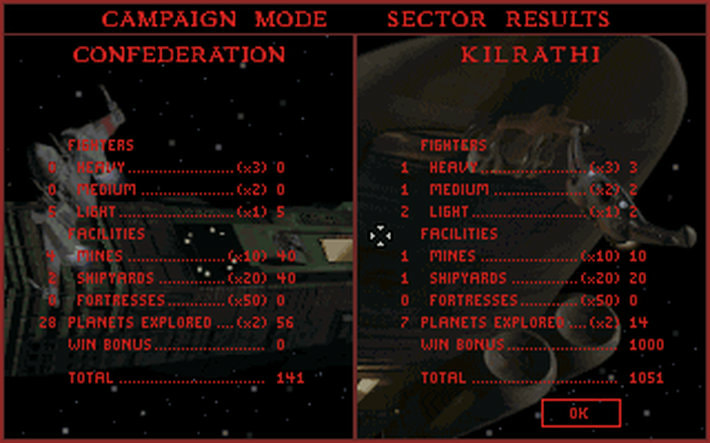 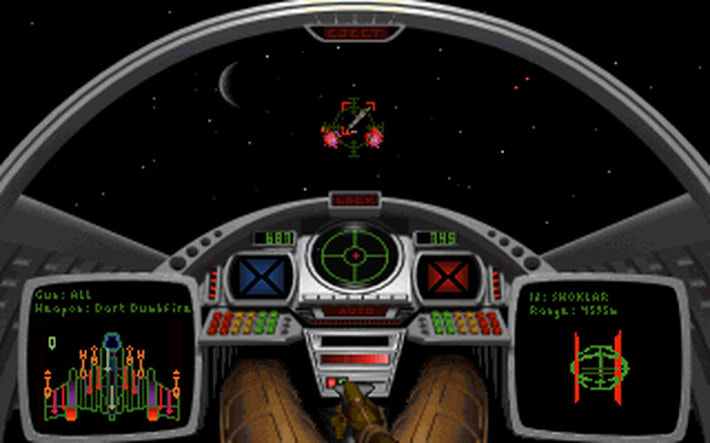 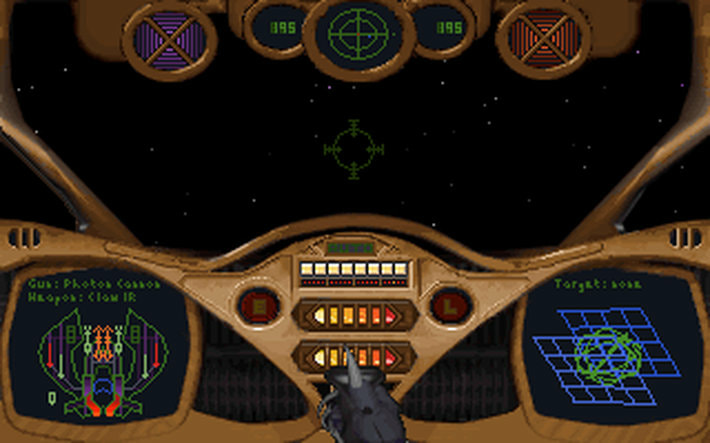 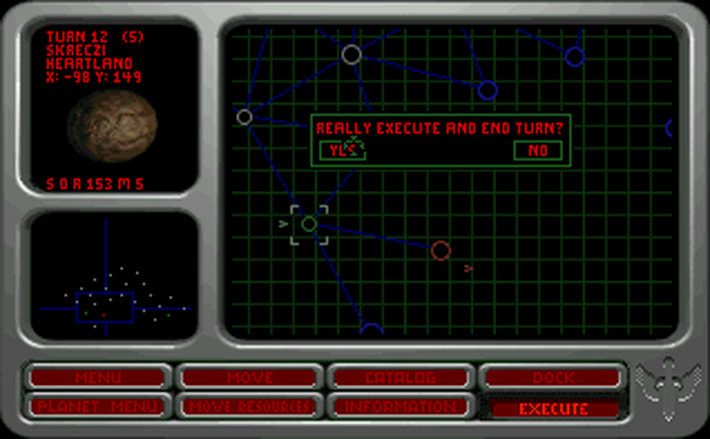 The life of a seasoned starfighter pilot isn't all glory and adventure. After years of following orders and losing ships and friends, you are now the sole commander, responsible for heading up a momentous strike against your enemy's homeland - either the Empire of Kilrath or the heart of the Confederation.

This war requires real strategy, not just hotshot piloting, and you have to determine where to fight, how to fight, and what ships will get the job done. In Wing Commander Armada, you have the freedom to build your own universe, your own missions, and your own campaign.
Publisher: ORIGIN Systems, Inc.
Genre: Simulation
Year: 1994
Platform: DOS
Language: