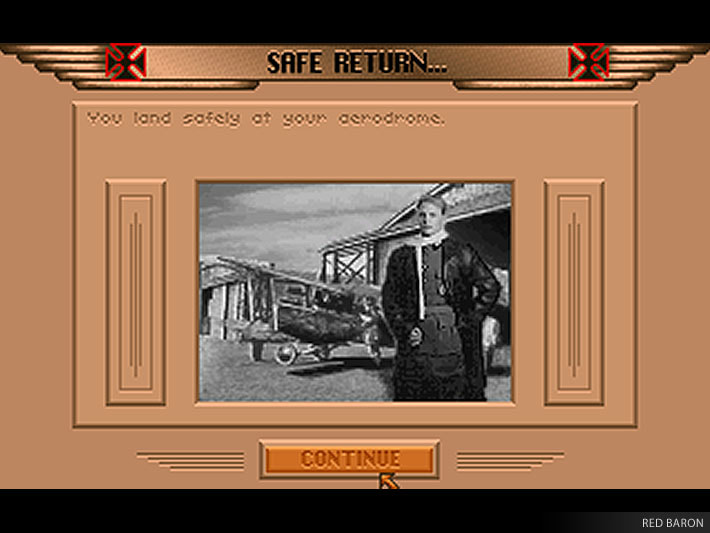 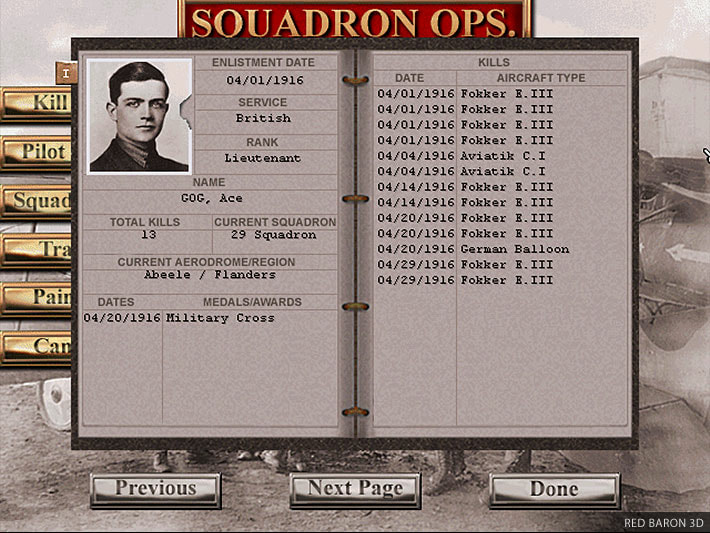 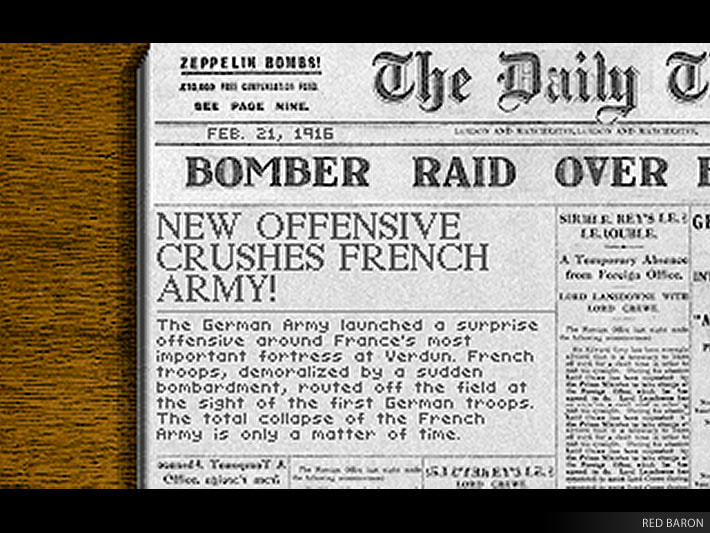 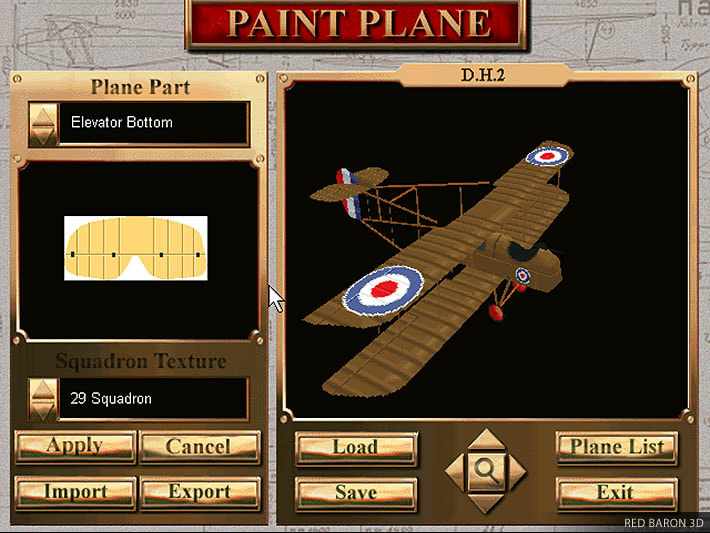 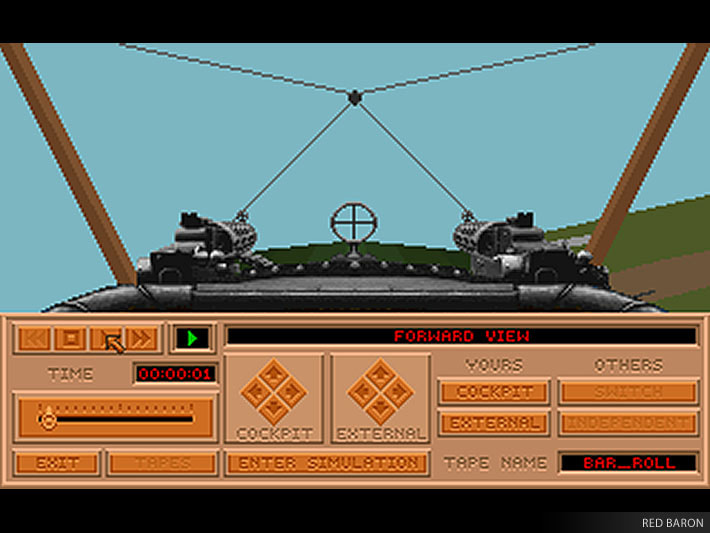 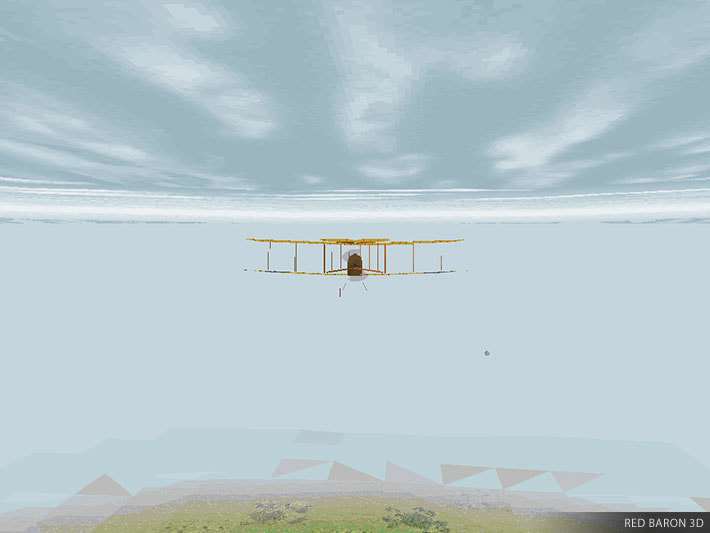 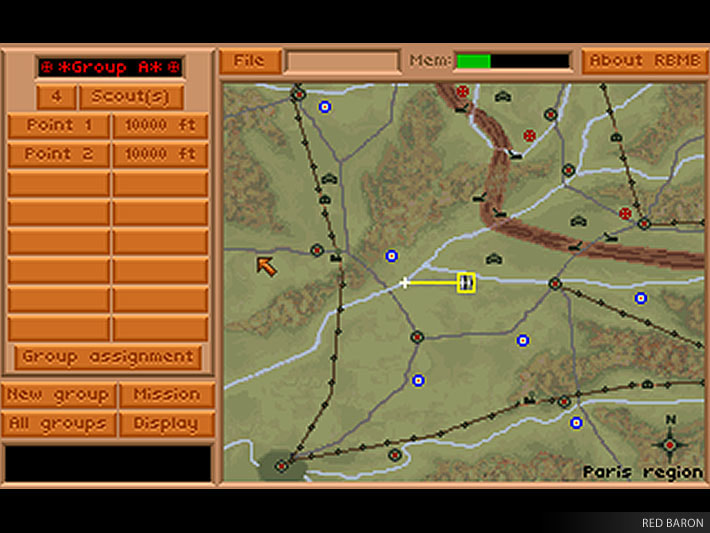 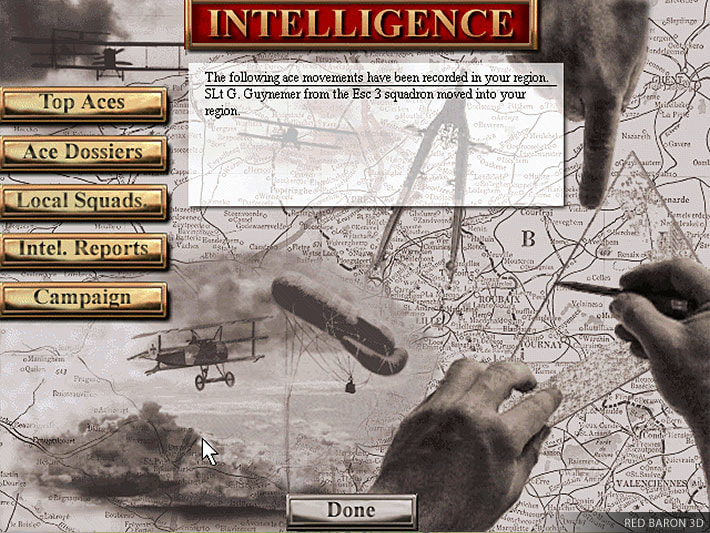 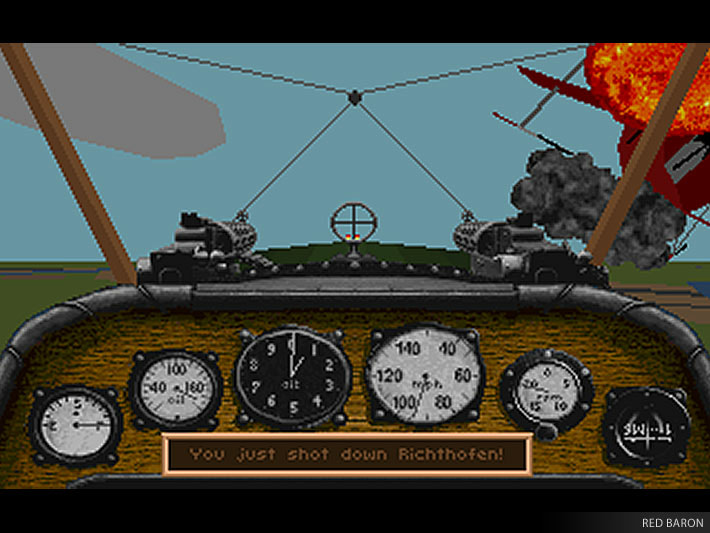 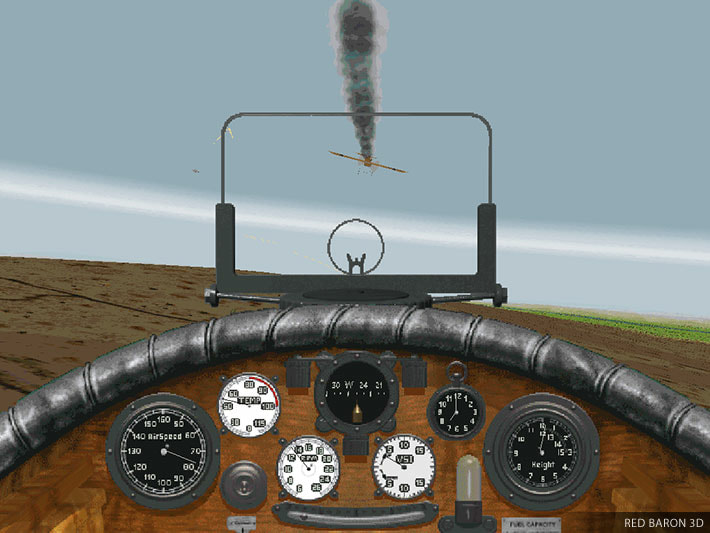 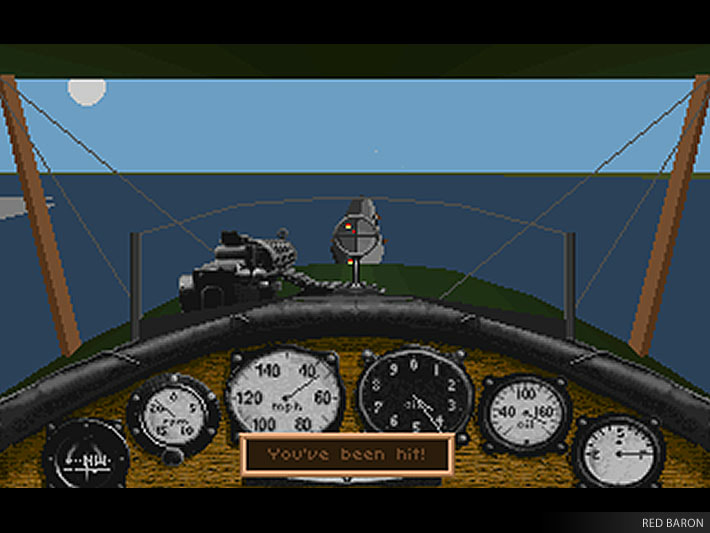 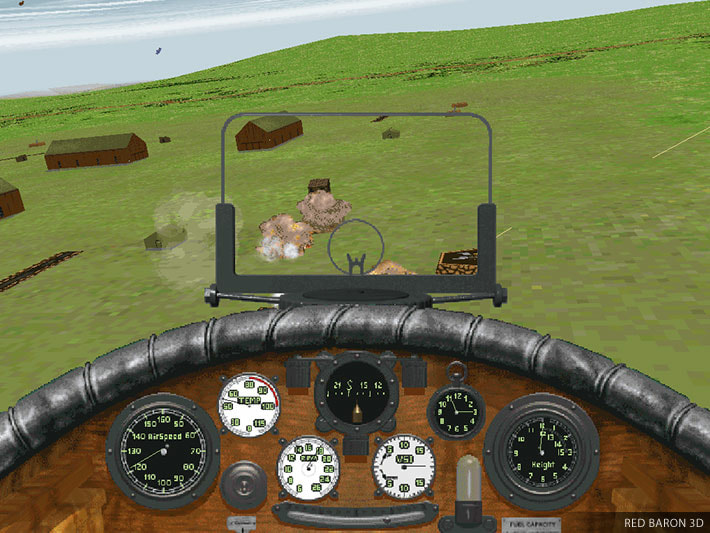 Experience the thrill of flying World War I bi- and triplanes. Defend yourself in spectacular aerial dogfights whilst enemies assault you from all sides. Carry out bombing missions, negotiate enemy AAA fire and outwit your opponents with smart tactical moves. Red Baron Pack offers exciting air-to-air and air-to-ground combat in an age when wooden bi-planes and tri-planes ruled the air. How high can you fly?
The Red Baron flies again! Return to the classic Red Baron games with this digital collection featuring the original Red Baron, Red Baron 3D, the Mission Builder and high-quality scans of the original manuals, maps and reference cards.

This is a digital-only standard edition. All content is delivered as download-only digital scans, and is both games in their original form. No enhancements or extended content was added to either title.

Immerse yourself in the thrill of spectacular World War I dogfights in this timeless classic set in an age when wooden biplanes and triplanes ruled the air.

Red Baron Details
"I can't say how much it hit me to be sitting up there, a couple of miles high, looking down on the battlefield, in fact, on four or five battlefields, and sweeping them all in one glorious bird's-eye view."
-World War I Pilot

The year is 1914 — it is the dawn of World War I. Patriotic fervor runs high as young men across Europe prepare for a new age. For the first time ever, men will take to the air with the sole objective of blasting another airplane from the sky. Aviation is yet in its infancy. There are no books, no teachers — here and now, these young pilots must invent the skills and strategies that will keep them alive. Only the very best will survive, and they will perfect an artform all their own. These are the Aces, and this is the birth of aerial combat.

Red Baron takes you back to this bygone era, where you will experience the look, feel, and the experience of aerial warfare in W.W.I Engage in close-range dogfights, go balloon-busting to take out the aerial eyes of the enemy, take on Zeppelins, escort bombers deep into enemy territory, go undercover in nighttime missions and go head-to-head with such famous Aces as the Red Baron himself!

Instructions on how to access the bonus content and join multiplayer games can be found in the Community Hub forums.
Publisher: Sierra Entertainment
Genre: Simulation
Year: 1990
Platform: DOS
Language:

Knights of the Sky