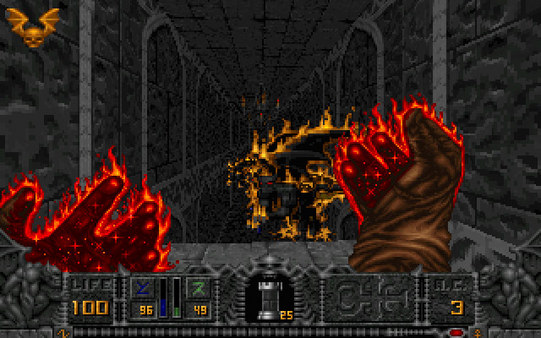 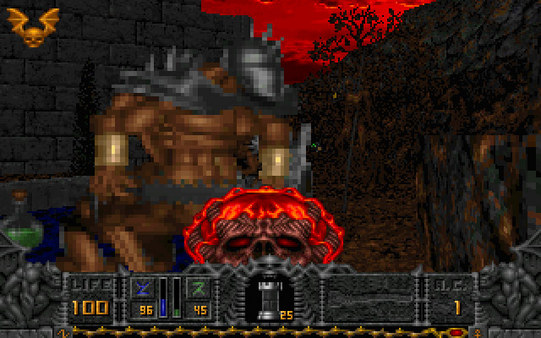 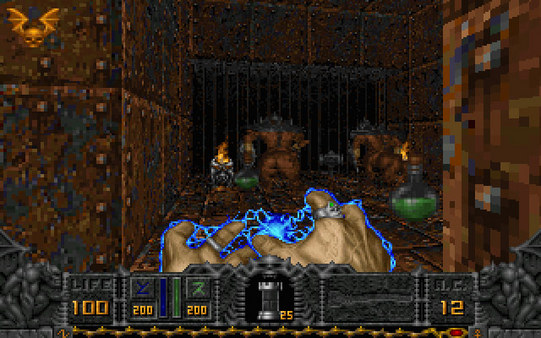 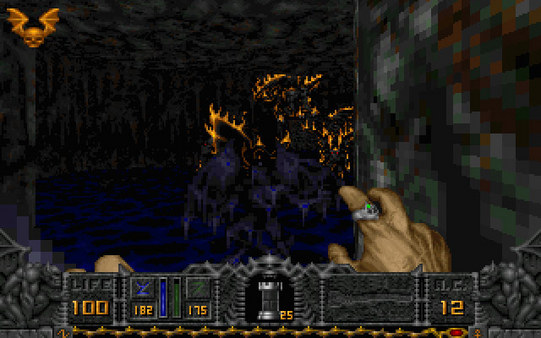 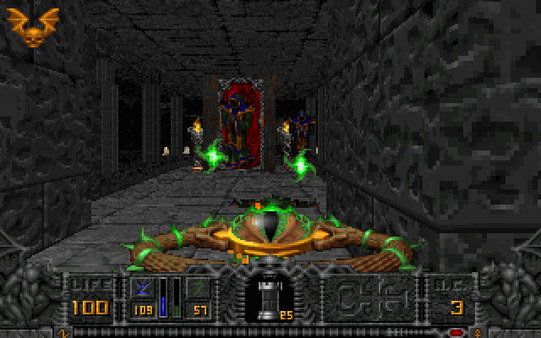 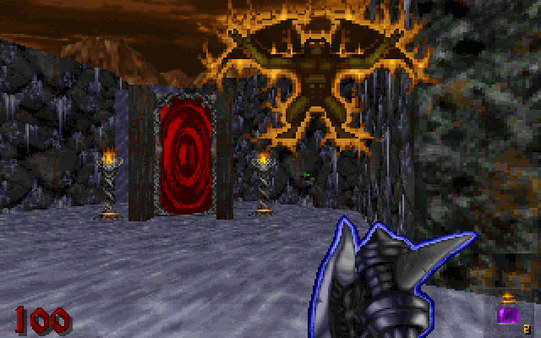 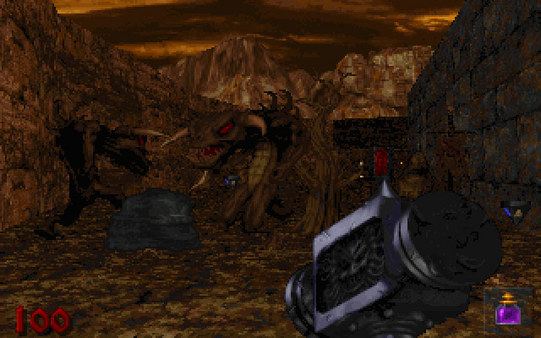 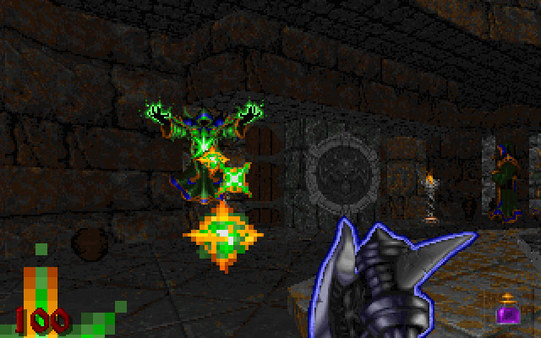 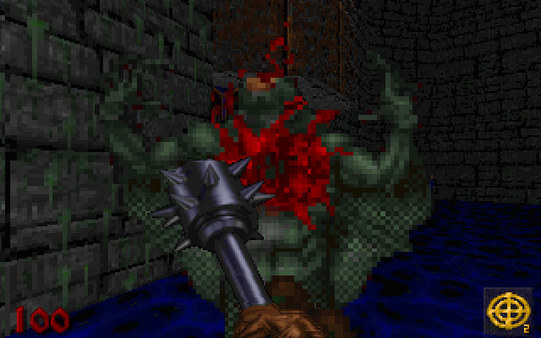 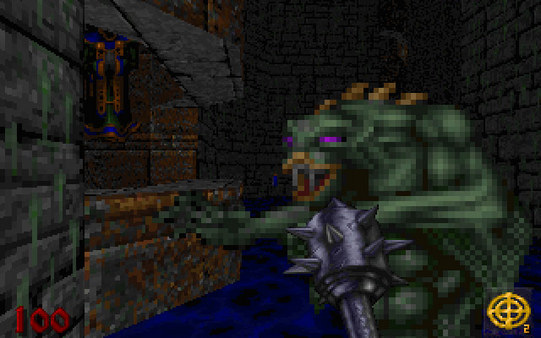 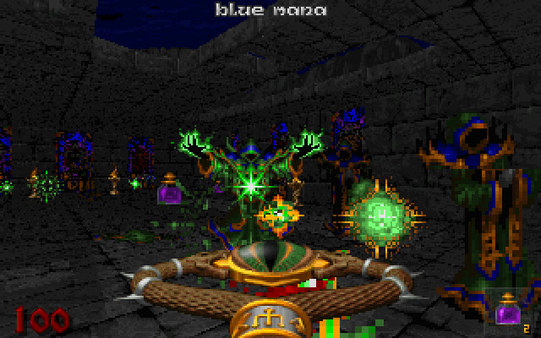 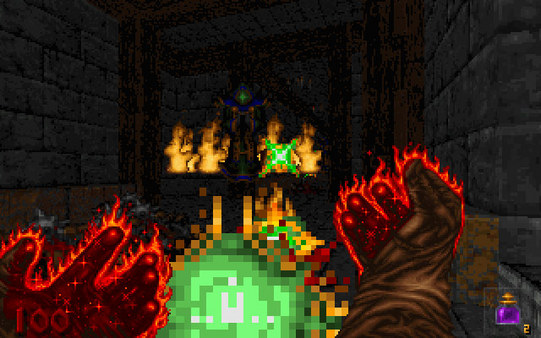 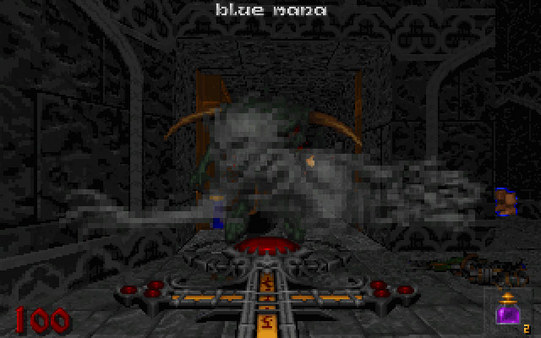 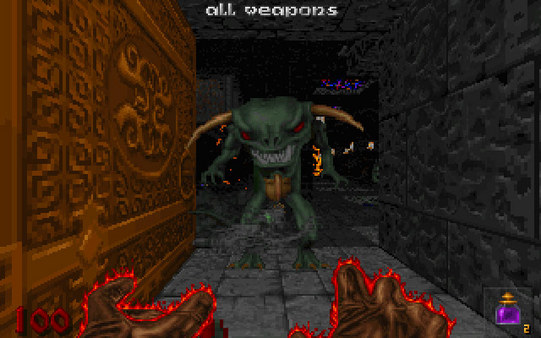 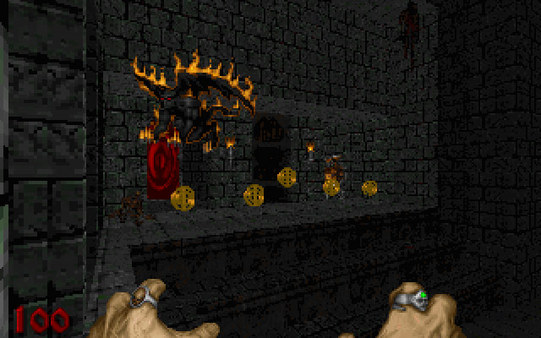 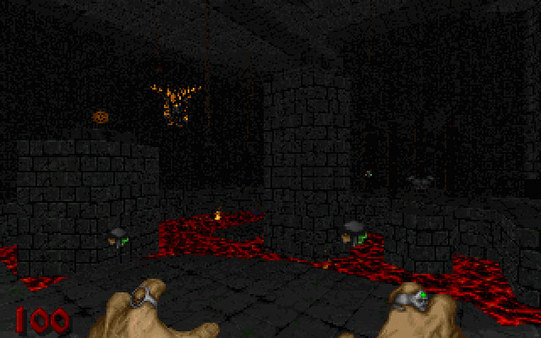 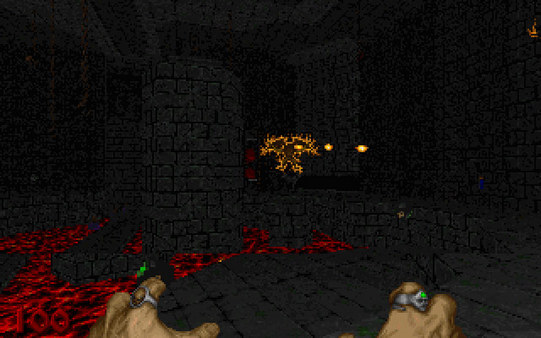 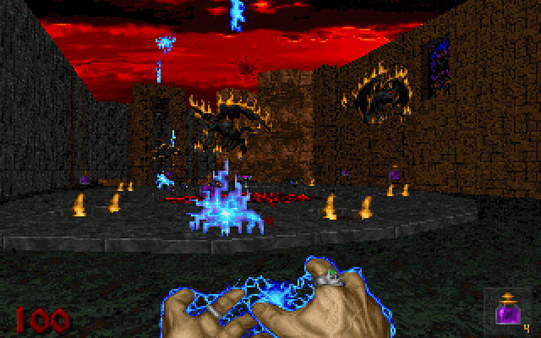 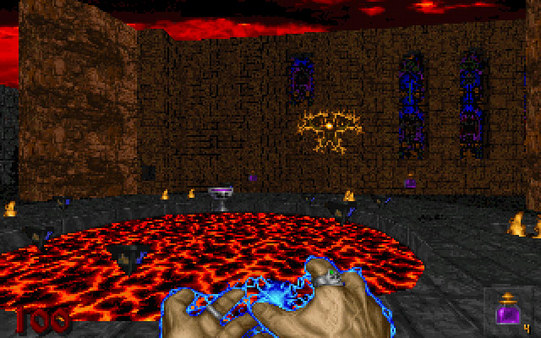 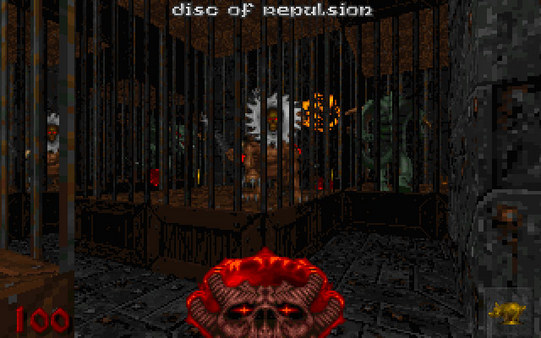 Where HeXen Ends, the True Nightmare Begins. Deathkings of the Dark Citadel is the only official expansion of the original HeXen game. This add-on pack features 20 new single player levels from the original HeXen team as well as a host of new multiplayer options.

Deathkings of the Dark Citadel was the first true game expansion that Raven Software ever produced. In addition to providing three new hubs for the original HeXen, the Deathkings expansion was the first multiplayer game that allowed eight players to connect to a LAN simultaneously.