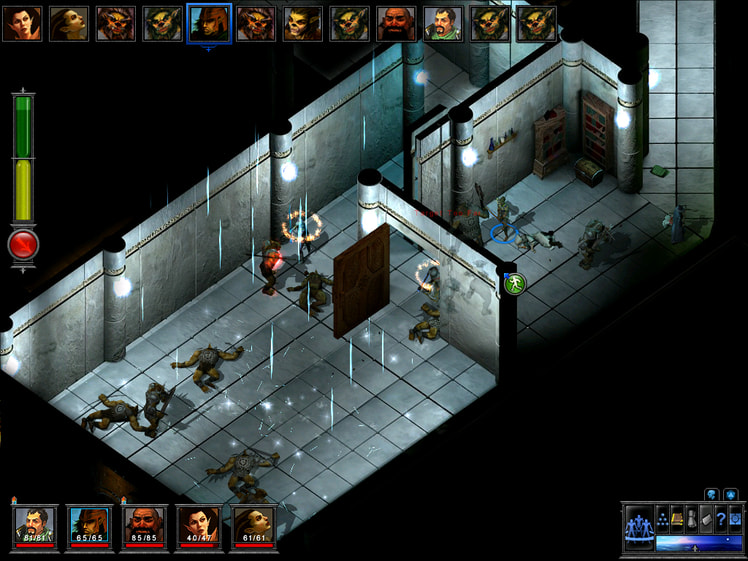 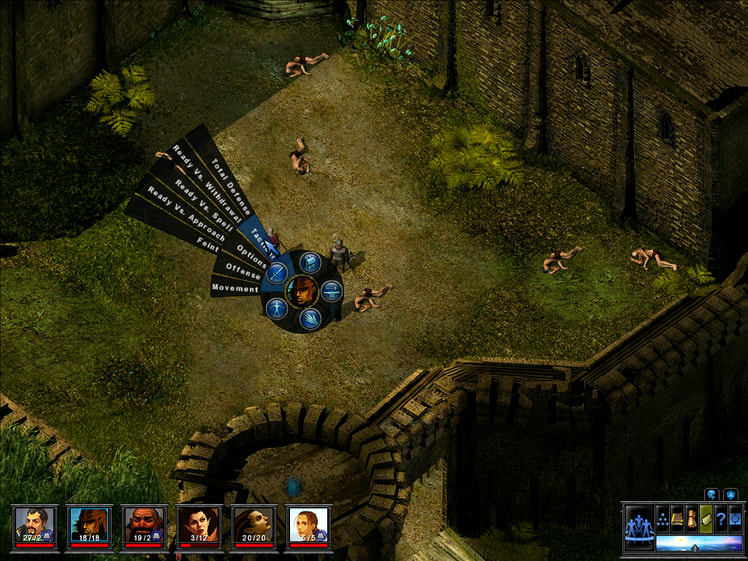 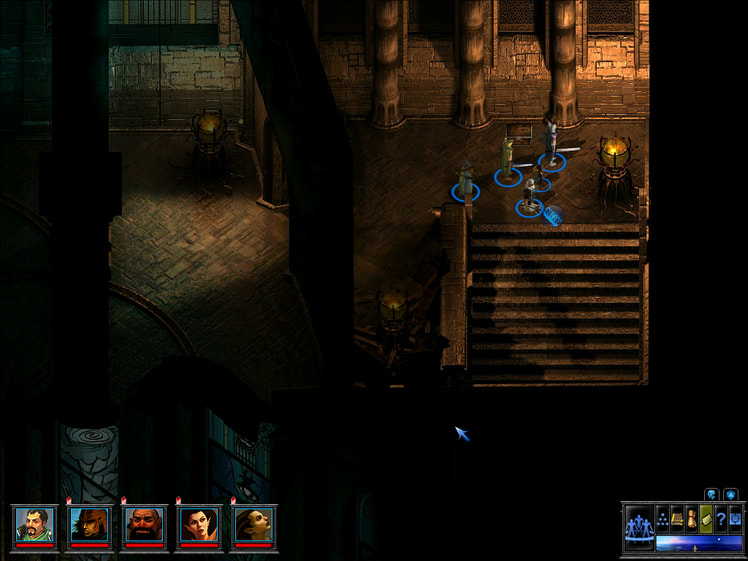 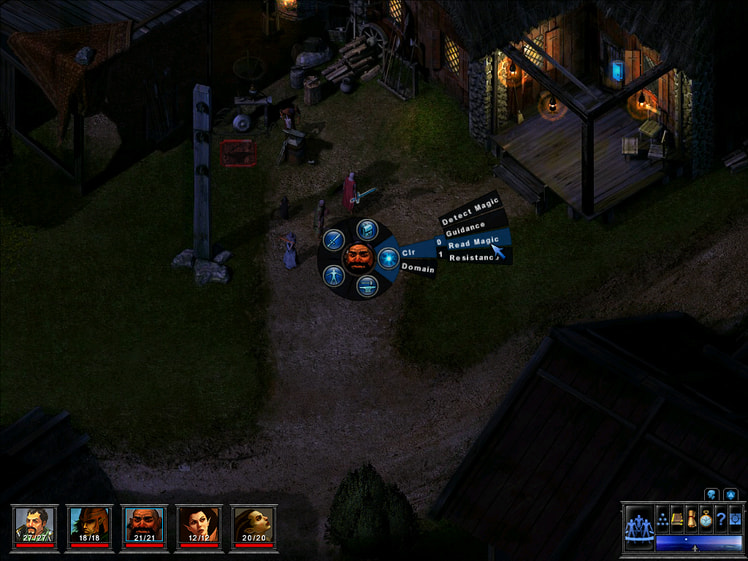 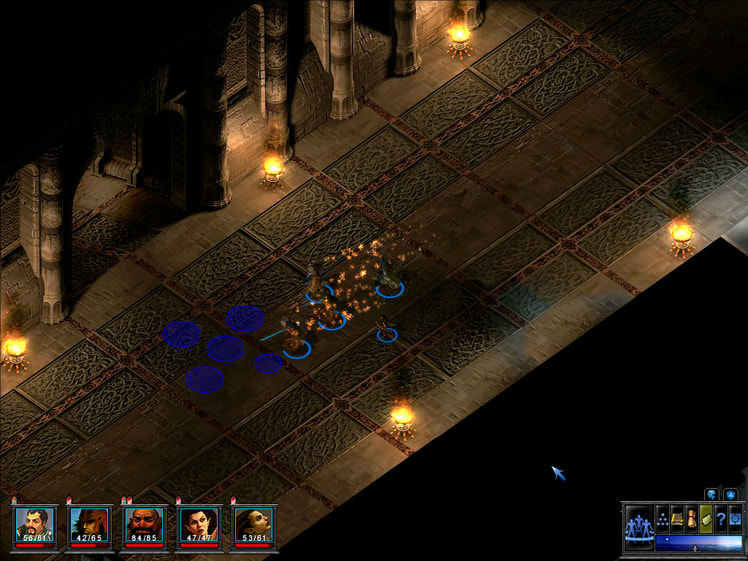 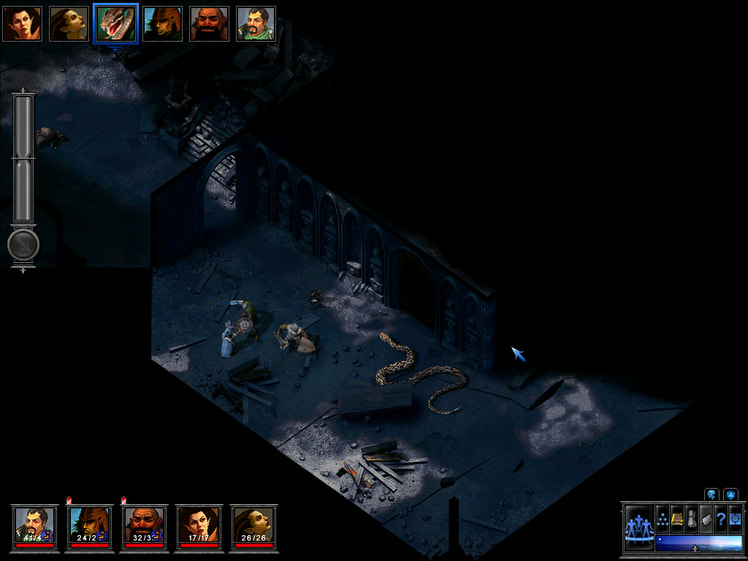 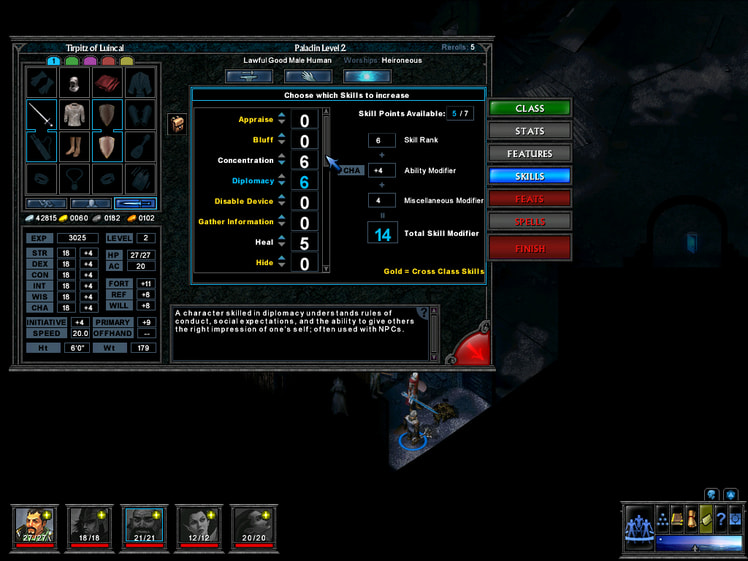 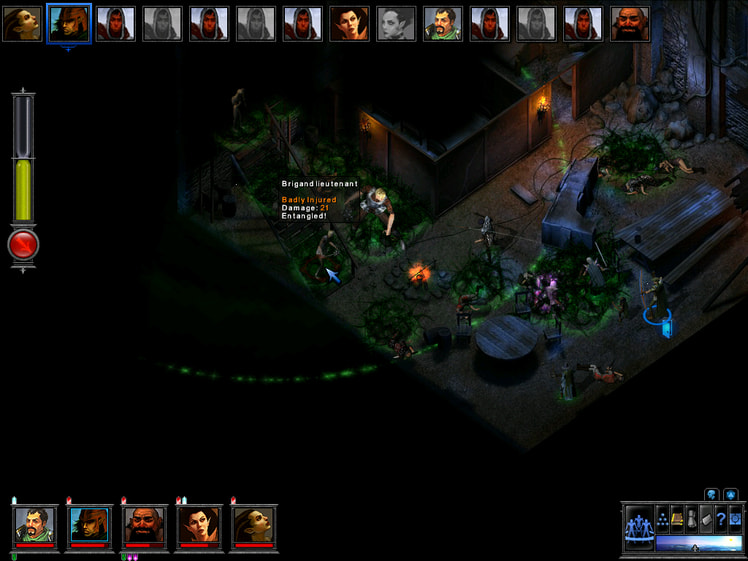 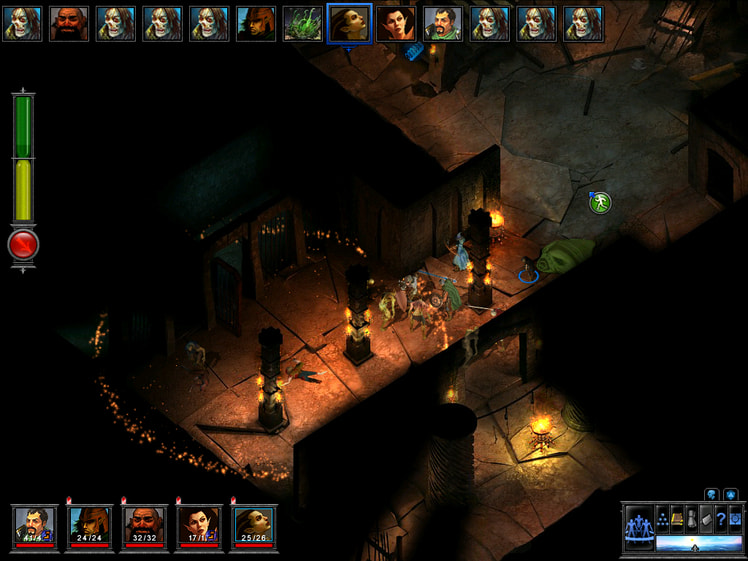 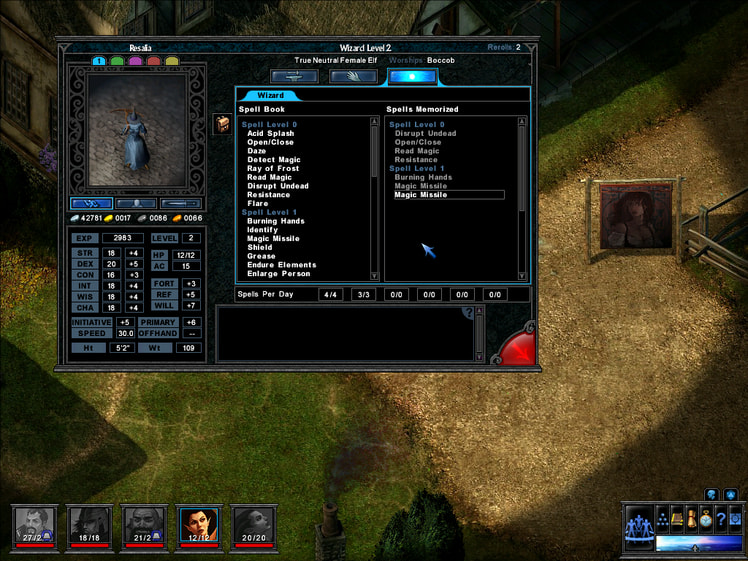 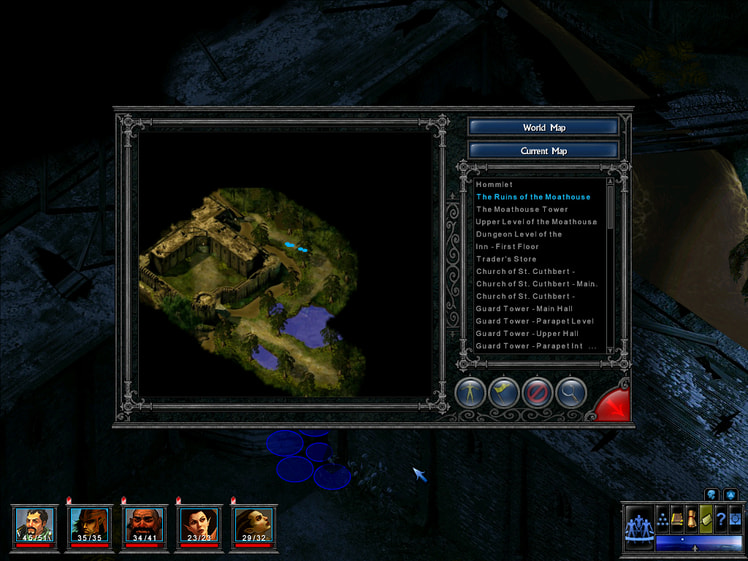 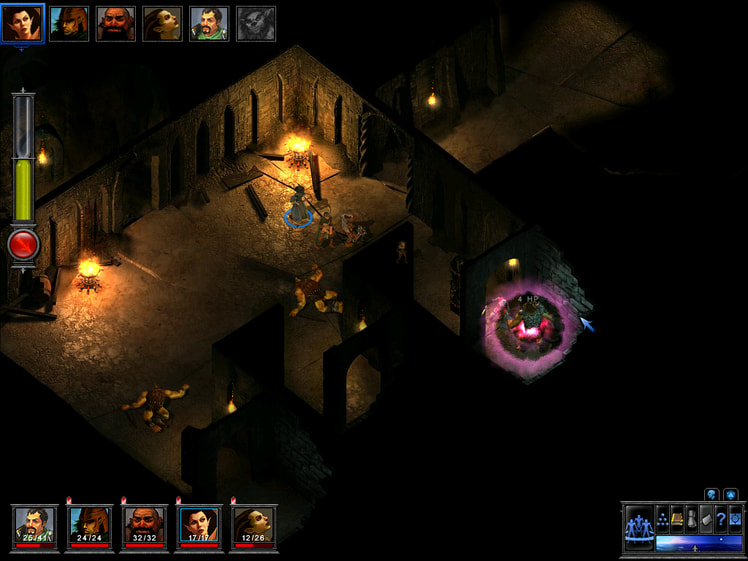 Title: Temple of Elemental Evil, The

Thus begins your adventure within the Realm of Greyhawk. It is an adventure that will lead to the source of a deep and abiding mystery, to the very core of evil itself.

An evil demoness founded a cult dedicated to exploring evil in its most elemental forms. This cult was based in a temple just outside the village of Hommlet in a vile shire known as Nulb. Soon, this cult rose to rule the region with tyranny and grim times of chaos and violence ensued. Hard-fought battles were waged and the war was eventually won by the good armies of nearby lands. The temple was razed, the villains were imprisoned, and order was restored. The temple itself faded into distant memory. Until now...
Publisher: Hasbro Interactive
Genre: RPG
Year: 2003
Platform: Windows XP / Vista /
Language: