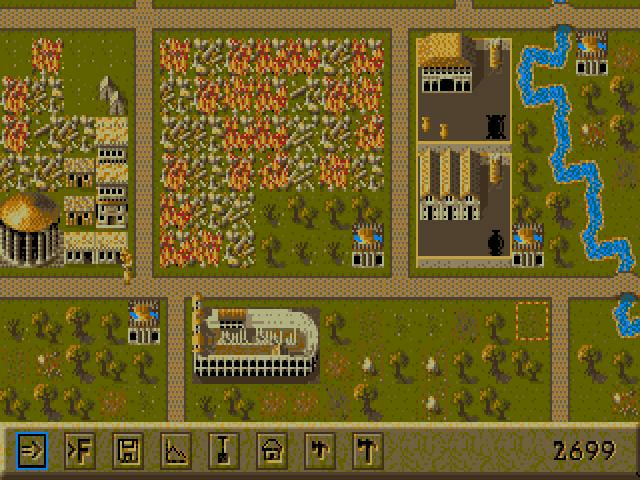 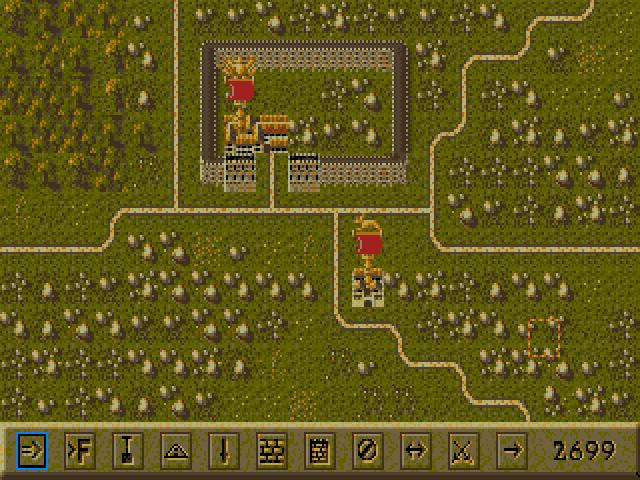 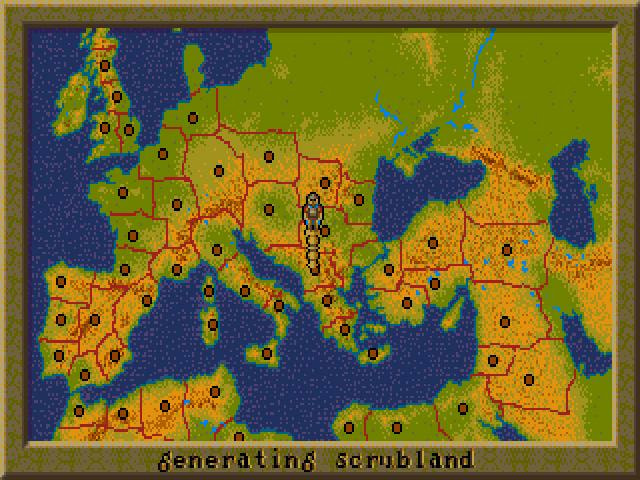 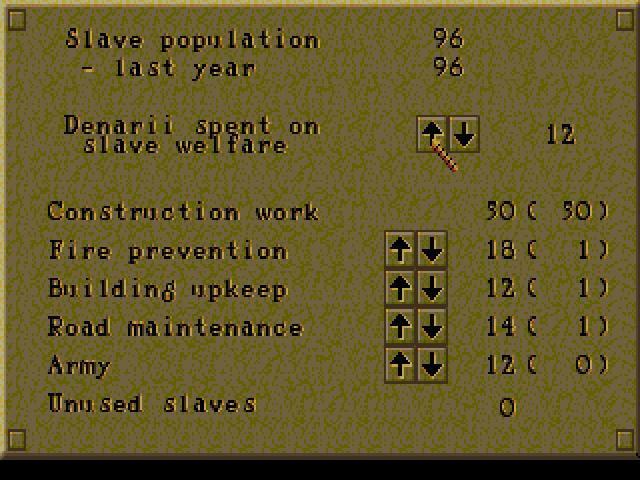 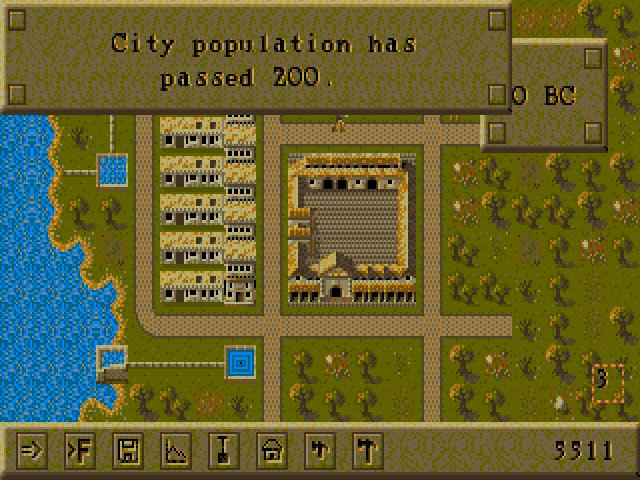 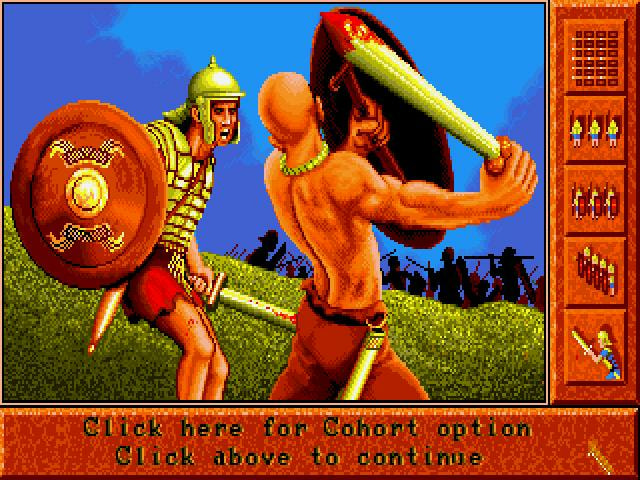 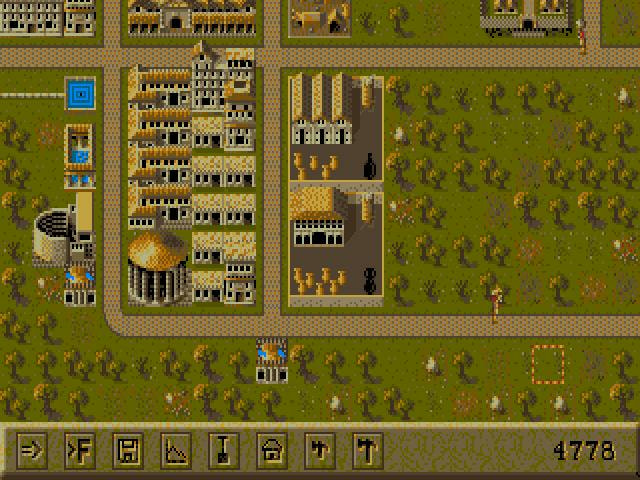 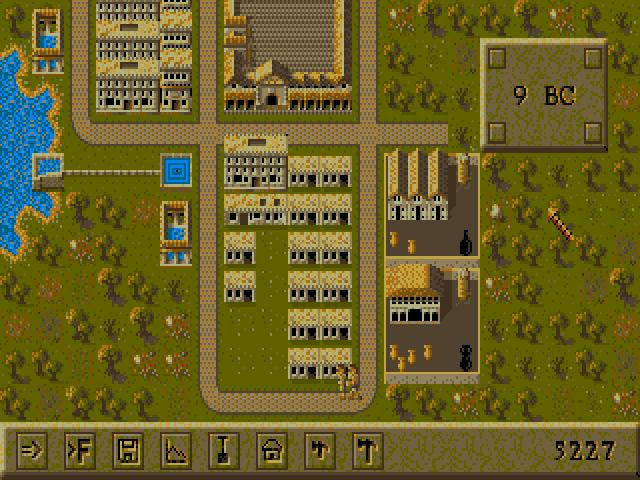 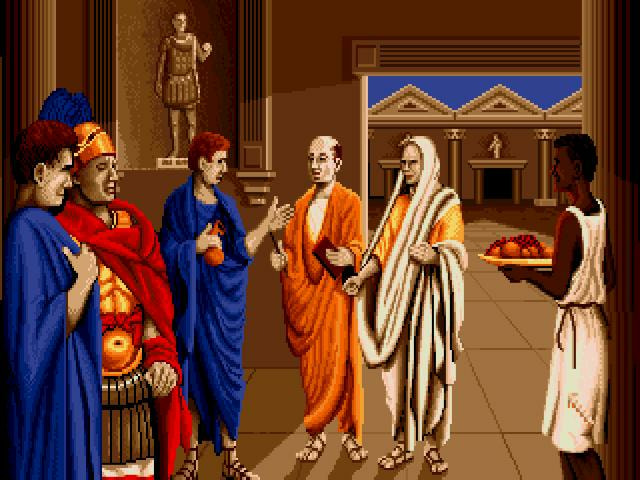 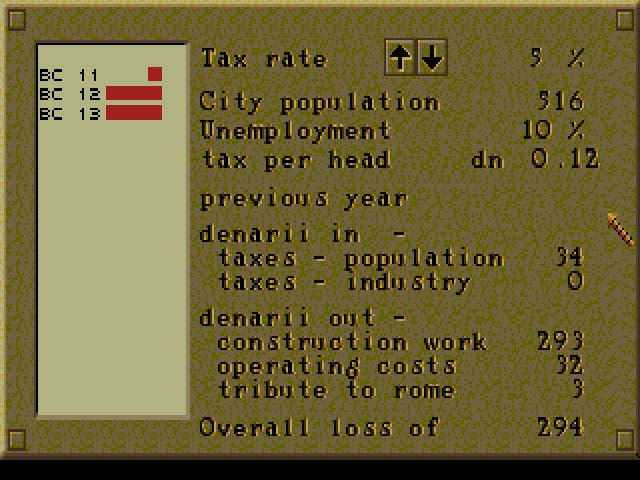 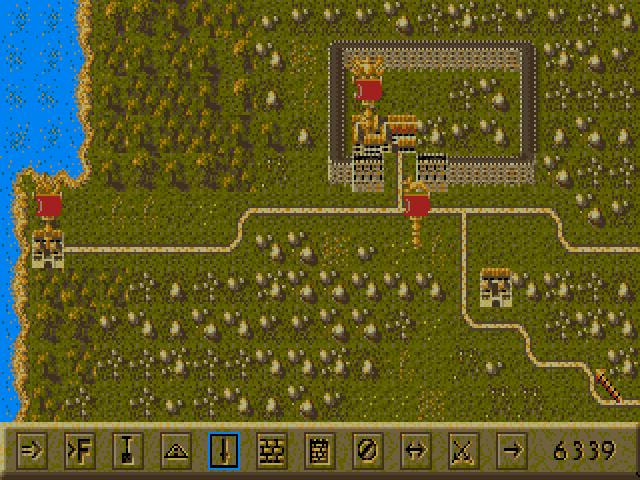 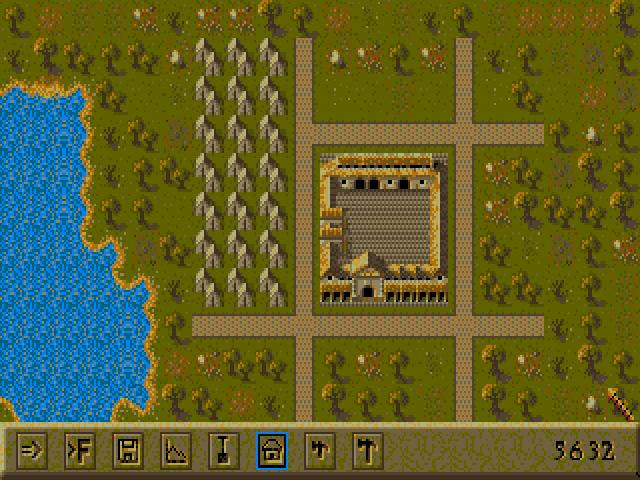 Rome wasn't built in a day. How long will it take you?

Hang on to your togas! As governor of a province of the Roman empire, you must build cities, rule wisely, and lead legions to crush hostile barbarian attackers. You'll fortify your creations with mighty walls and towers, keep the plebes happy with baths and entertainment, and keep a careful watch on your defenses. Success will lead to promotion, and your cities will expand to fill your province. Govern well and you may rise to rule the empire as Caesar himself!
Publisher: Impressions Games
Genre: Strategy
Year: 1993
Platform: DOS
Language: