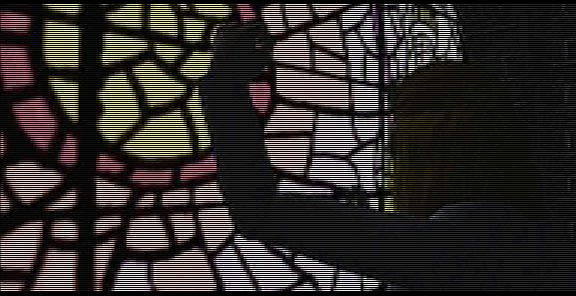 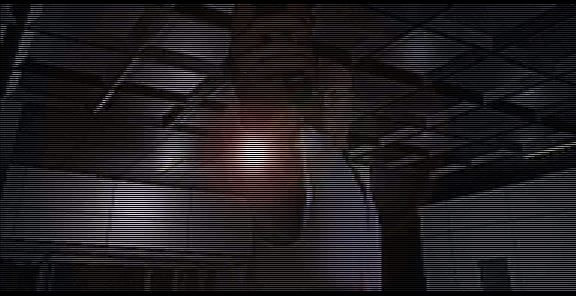 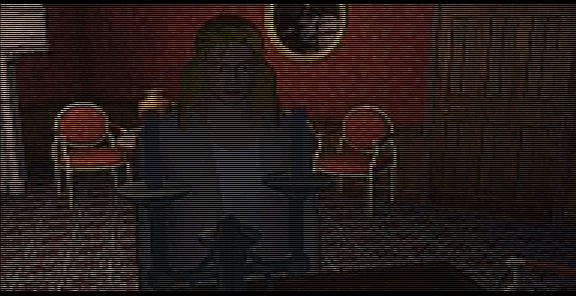 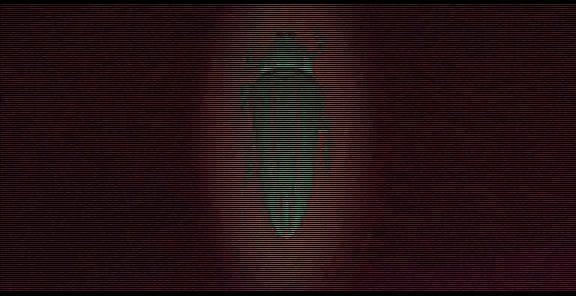 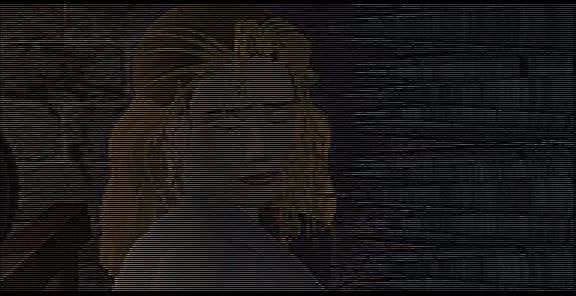 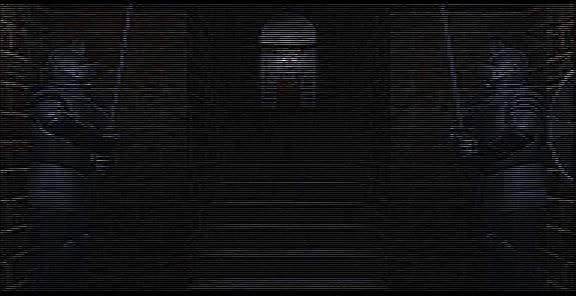 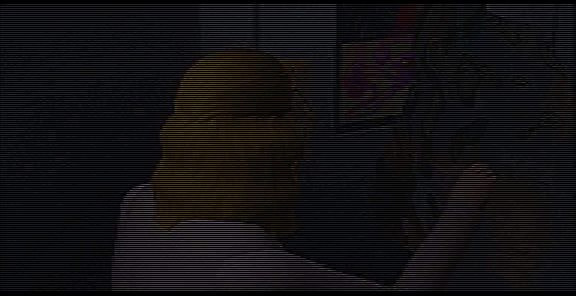 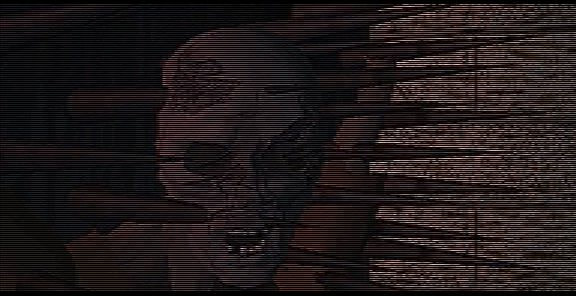 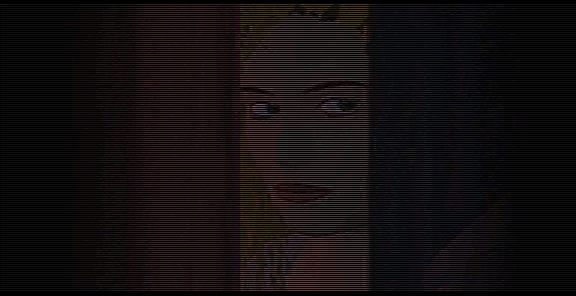 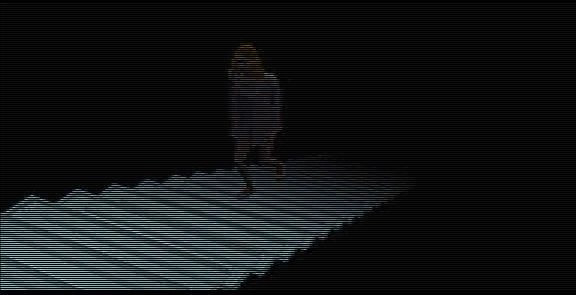 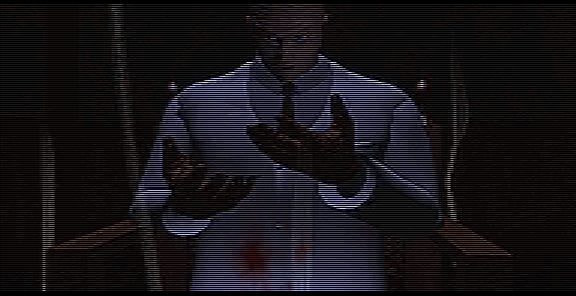 1997, Los Angeles. A mass murder has taken place in a hospital. The criminal is the director of the hospital, Richter Harris. He is one of America's best-known doctors, a quiet and studious man. Suddenly transformed into a mass murderer, Richter has seized a large number of hostages and barricaded himself in the hospital where the police cannot reach him. His daughter Laura hears the news and immediately drives to Los Angeles to find out what it is that made his father a murderer. Reaching the scene of the tragedy she prepares to enter the hospital...

A macabre journey into the unknown, D leads players through a compelling horror story filled with seemingly indecipherable clues and grim surprises. As Laura, players enter into a terrifying world, where through a series of adventures and complex problem solving, they must discover the truth behind Dr. Richter Harris' mysterious murderous rampage before time runs out.
The story begins in 1997. It's the dead of night in the city of Los Angeles, and there has been a mass murder at a general hospital on the outskirts of downtown. The perpetrator is the director of the hospital, Richter Harris. He has shut himself up in the hospital and taken a number of patients as hostages, leaving the police helpless and unable to move in. Richter's only daughter, Laura Harris, after hearing the situation, rushes to Los Angeles from San Francisco, and drives alone to the tragic scene at the hospital ground. Upon entering the hospital Laura finds herself transported to an old mansion, while the disembodied voice of her father pleads with her to leave. Nevertheless she must press forward to save her father and herself.
Publisher: Acclaim Entertainment
Genre: Adventure
Year: 1995
Platform: DOS
Language:

Gabriel Knight 2: The Beast Within

Shadow of the Comet