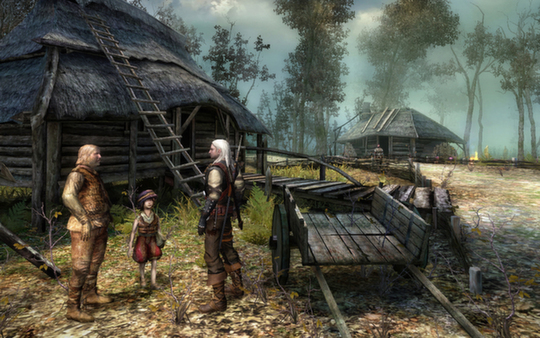 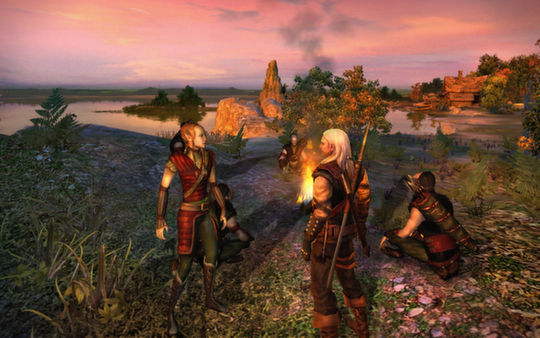 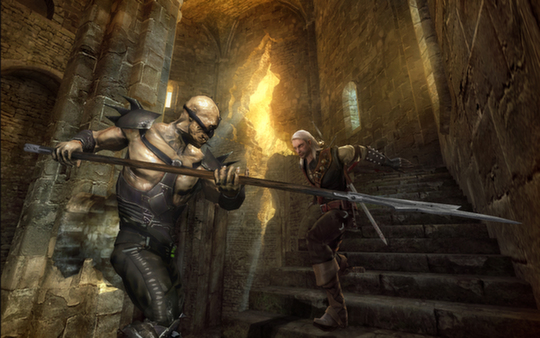 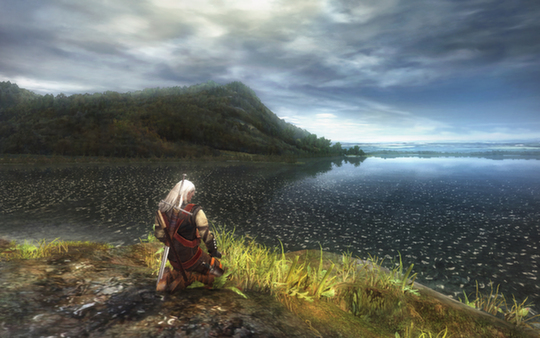 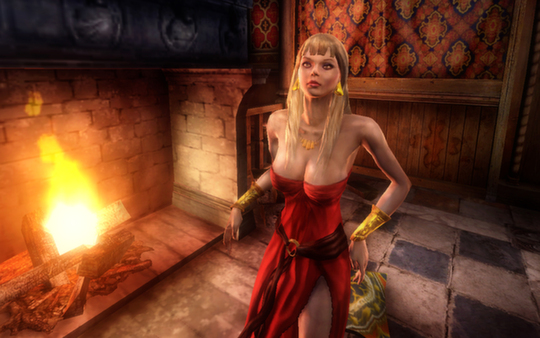 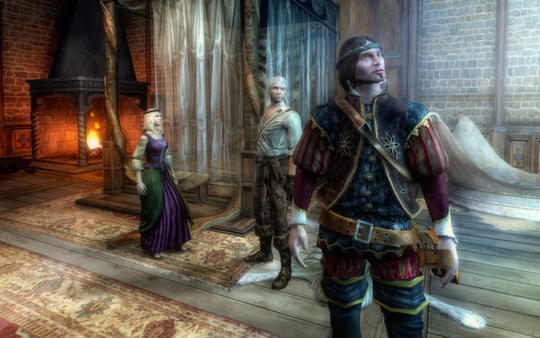 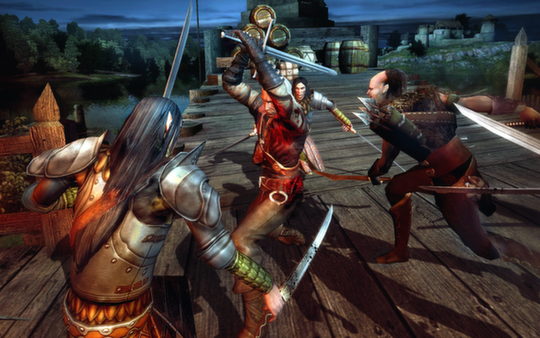 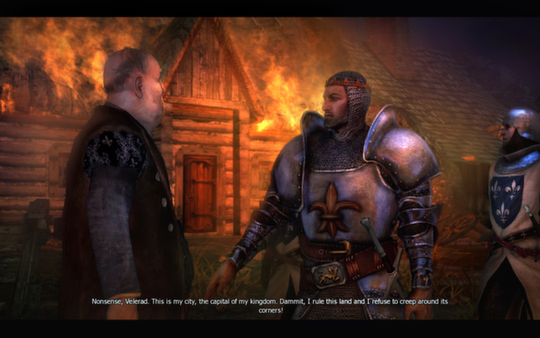 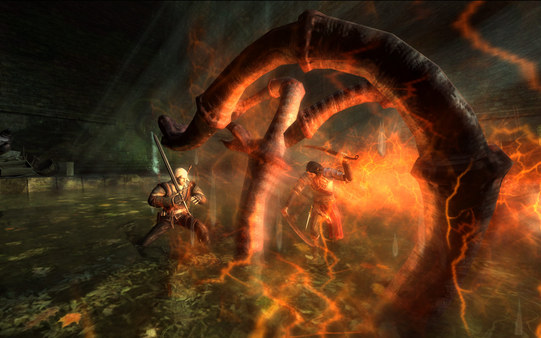 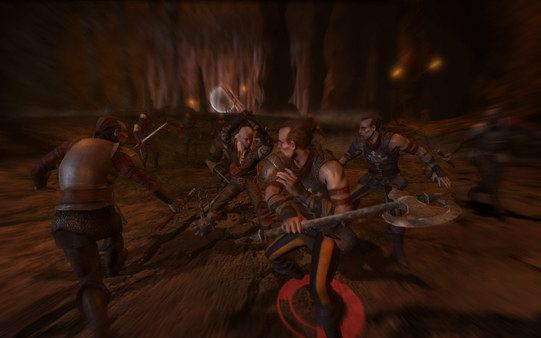 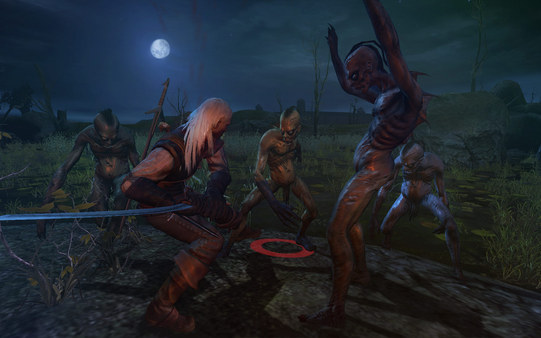 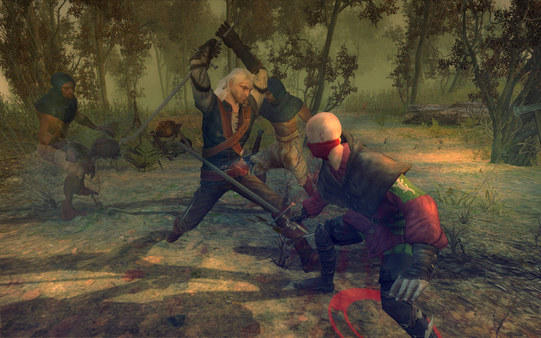 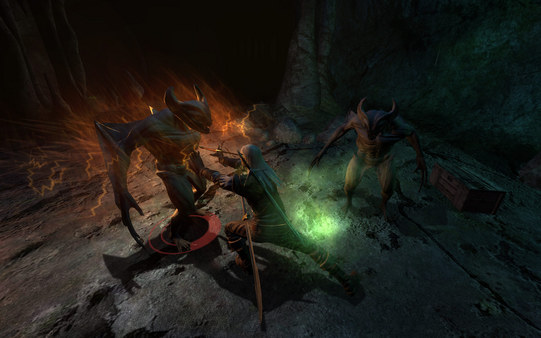 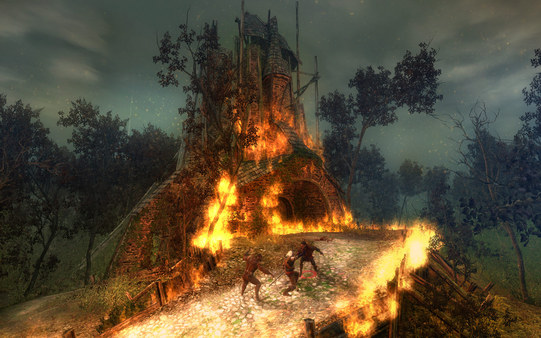 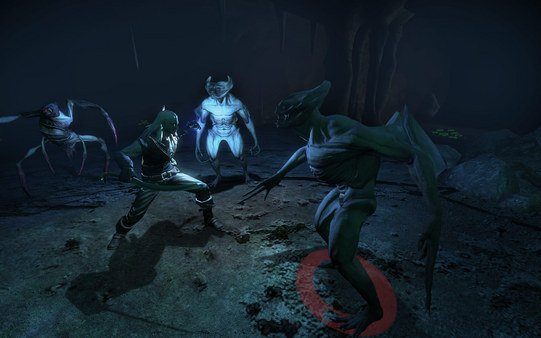 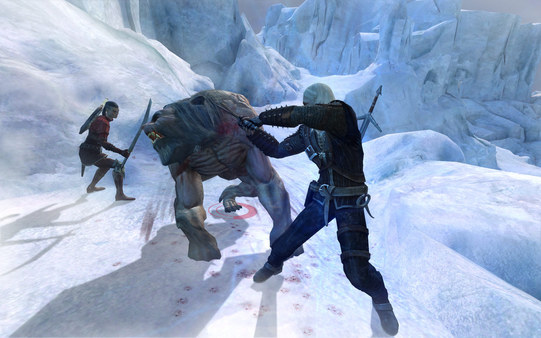 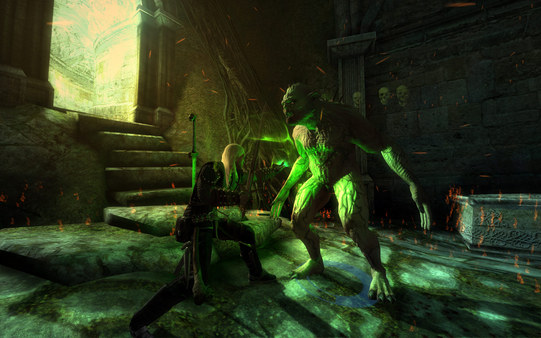 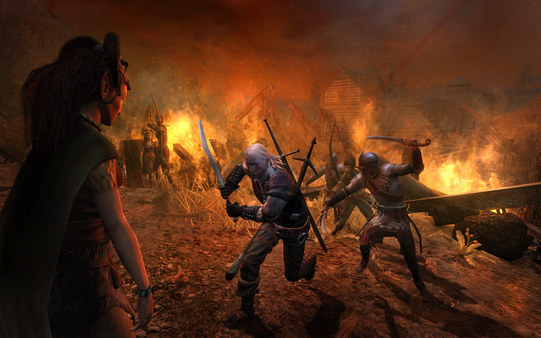 Your name is Geralt of Rivia and you are a witcher, that means you kill monsters for a living. You were given special training to be the best at what you do and your body has been enhanced with potent elixirs to help you do it.

Suffering from amnesia you remember nothing of your past. Kaer Morhen, the last remaining keep of the witchers, was attacked by a mysterious organization, just as you were starting to lick your wounds there. The battle is won but the secret recipe for the mutagen, a substance required to create more of your kind, has been stolen. The surviving witchers set out to find and reclaim it and punish everyone involved. Memory loss or not, you are one of them.

Set in a dark fantasy world with a unique medieval, yet somewhat modern, feel to it, The Witcher isn't just another fantasy RPG. With a deep story, complex characters, and tough choices that actually matter, this game will keep you glued to your monitor for days.
The Witcher is a role-playing game set in a dark fantasy world where moral ambiguity reigns. Shattering the line between good and evil, the game emphasizes story and character development, while incorporating a tactically-deep, real-time combat system.

Become The Witcher, Geralt of Rivia, and get caught in a web of intrigue woven by forces vying for control of the world. Make difficult decisions and live with the consequences in a game that will immerse you in an extraordinary tale like no other.

GERALT OF RIVIA: A ONE-OF-A-KIND PROTAGONIST

ABOUT THE WITCHER: ENHANCED EDITION

The Witcher: Enhanced Edition takes all of the acclaimed gameplay that garnered the original game more than 90 industry awards and introduces a number of gameplay and technical improvements.

The Witcher Enhanced Edition comes with these bonus items:

Lionheart: Legacy of the Crusader