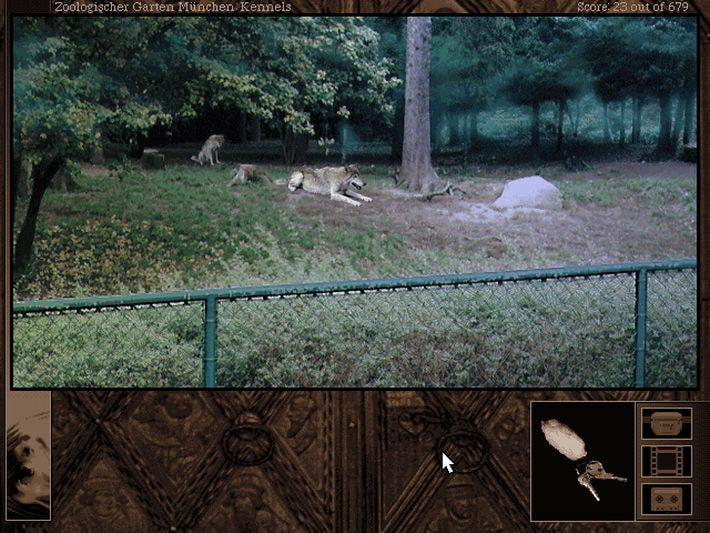 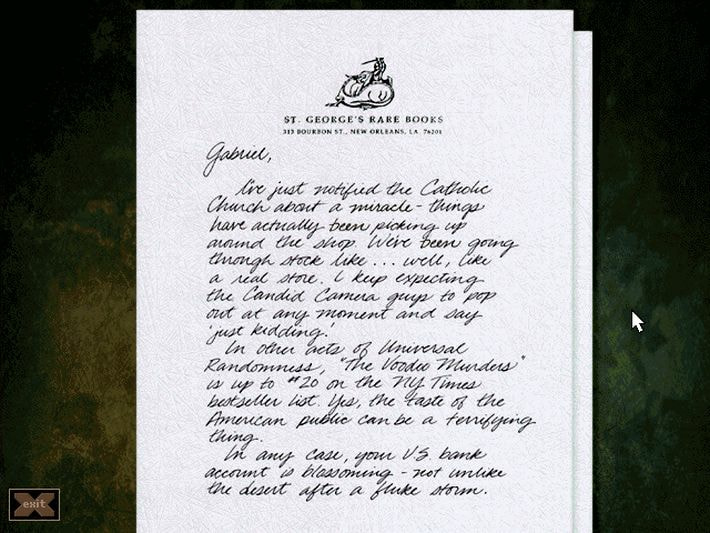 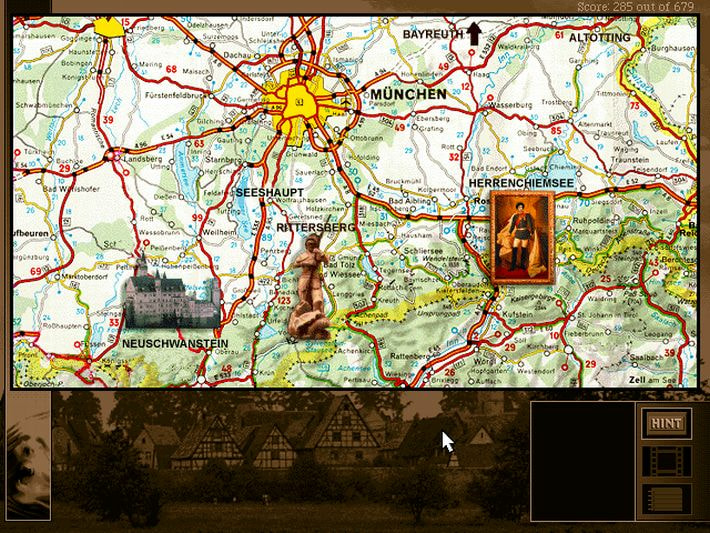 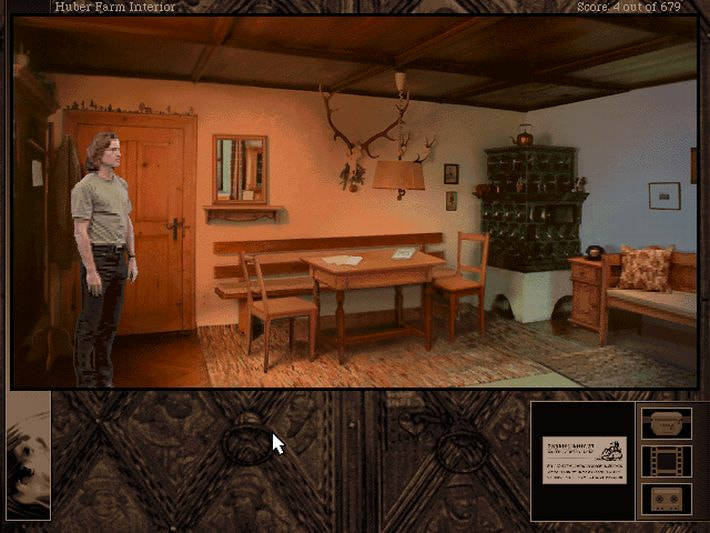 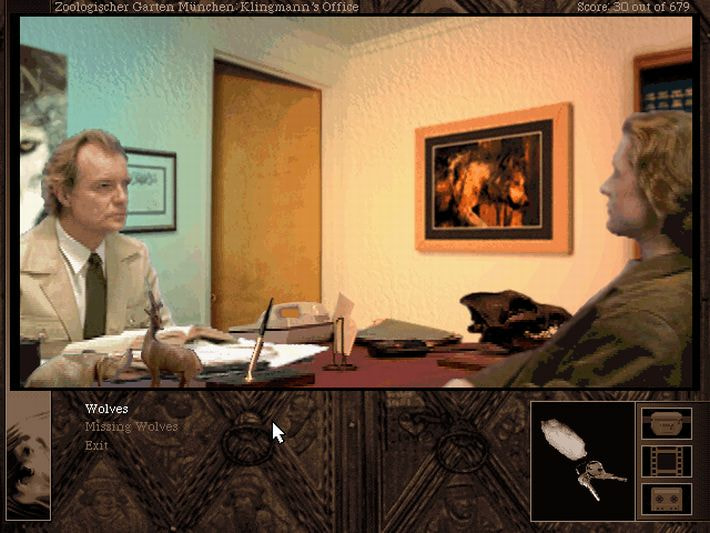 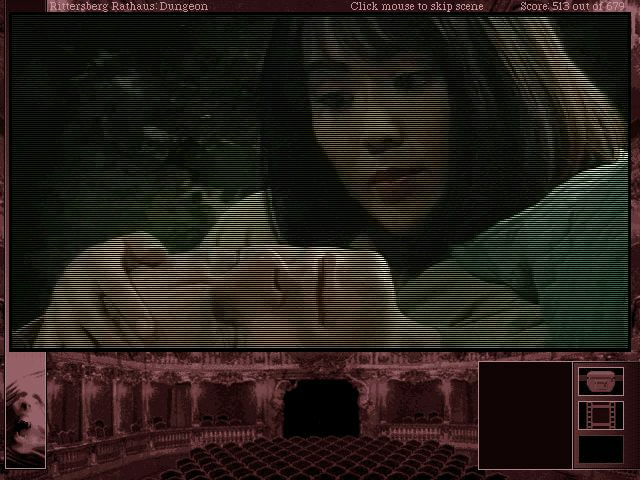 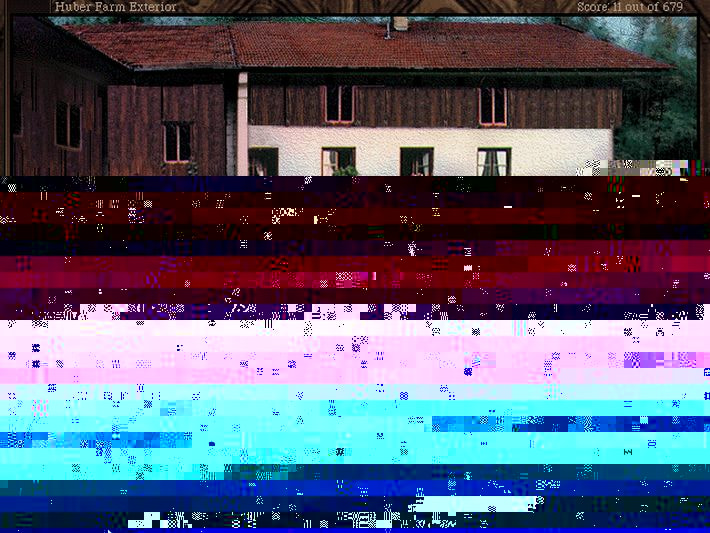 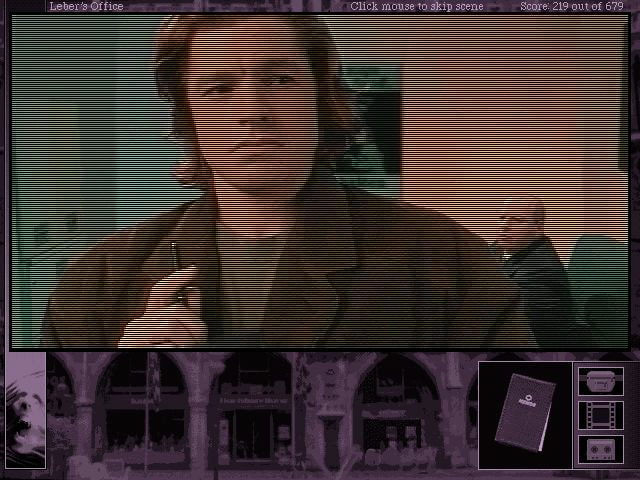 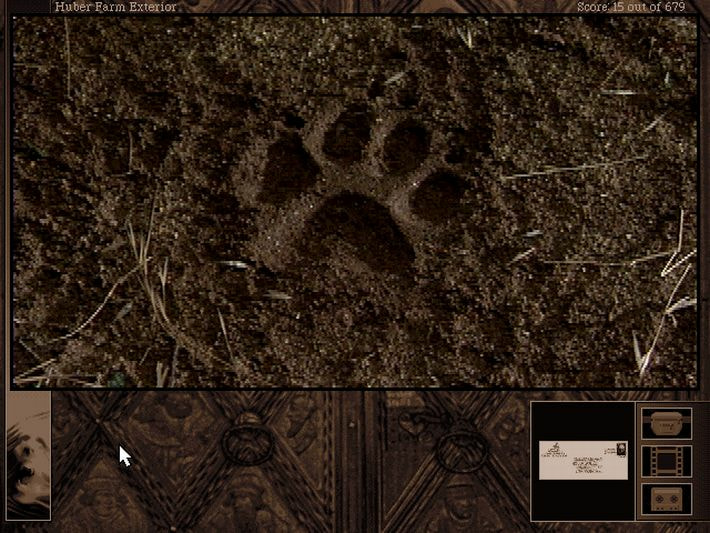 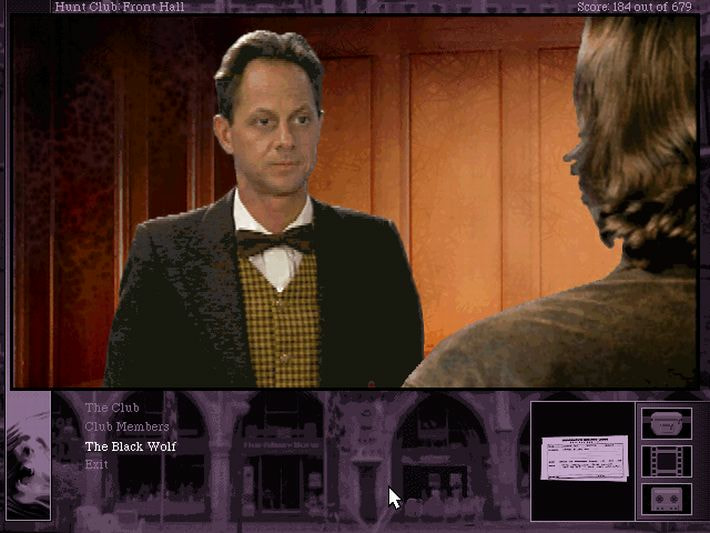 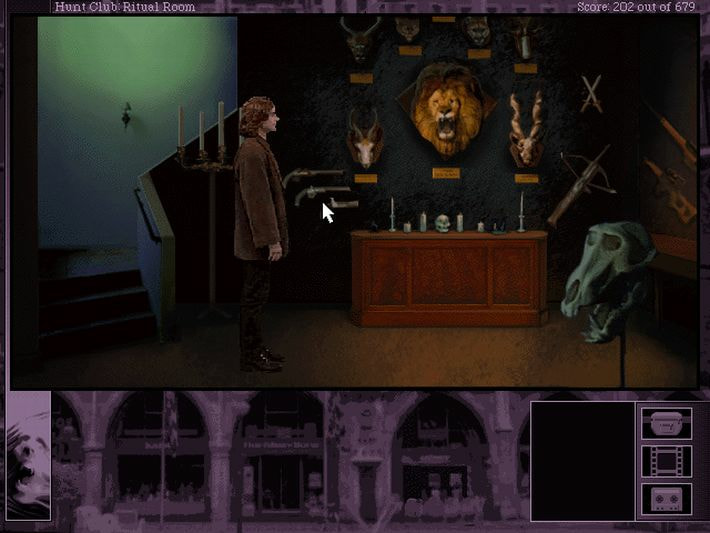 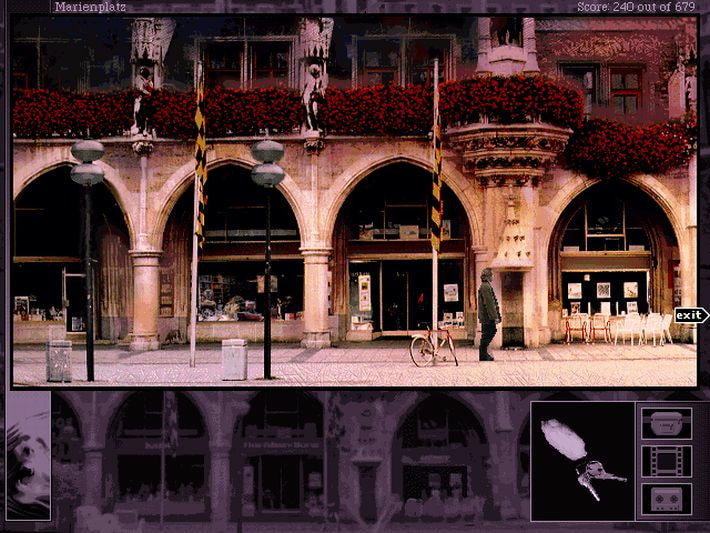 Title: Gabriel Knight 2: The Beast Within

Title: The Beast Within: A Gabriel Knight® Mystery

The Beast Within is the second installment of the trilogy presenting the dark adventures of Gabriel “Schattenjäger” Knight. This time the protagonist is on the trail of a strange wolf, murderer of a little girl. Gabriel was asked to take care of this evil and suspects that this case is paranormal in nature. Together with his assistant, Grace Nakimura, he discovers the dark truth behind the history of Bavaria.

The game employs full motion video technology to its fullest. The actors move through photo-realistic sceneries and every action leads to an FMV sequence. The game is a classic point-and-click adventure where you lead two characters through masterfully designed riddles, tons of life-like detective work and perfectly scripted dialogue. The friendly user interface is a finishing touch making this title a masterpiece you don't want to miss.
Where shadows end, the hunt begins.

From the darkly prolific mind of creator Jane Jensen comes the second Gabriel Knight® mystery: The Beast Within. We find Schattenjäger, or shadow hunter, Gabriel and his assistant Grace Nakimura deeply embroiled in a murderous mystery that unravels half a world away.

Play as both Gabriel and Grace as they are dispatched to Munich to solve a series of mutilation murders thought to be the work of werewolves. Gabriel confronts his own demons while Grace traces an historical mystery, that of the strange demise of Mad King Ludwig II. The hunters become the hunted, and the only hope for deliverance lies in the most desperate of schemes…

Shadow of the Comet