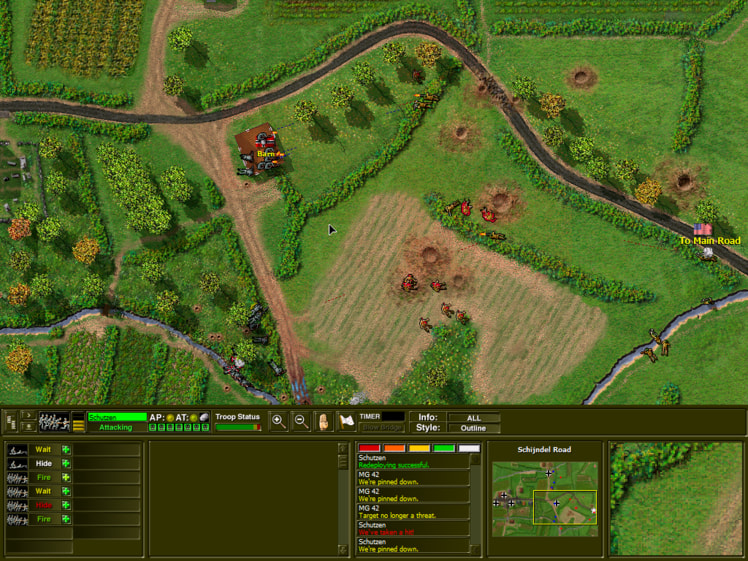 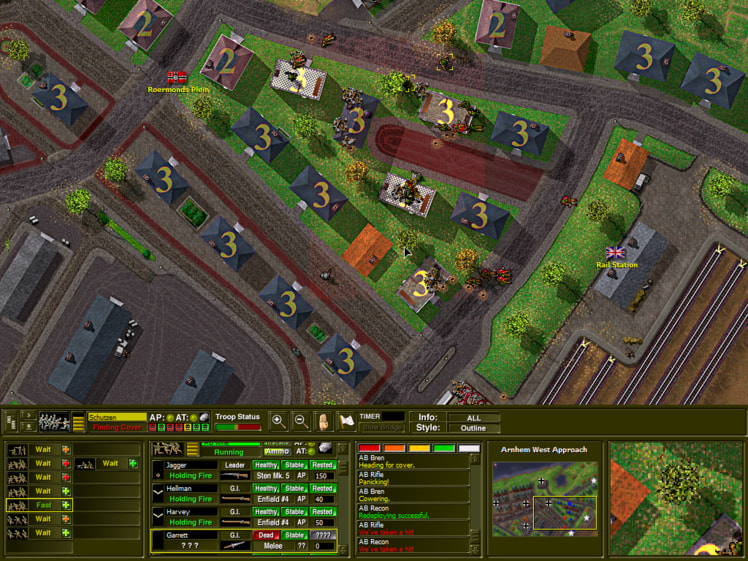 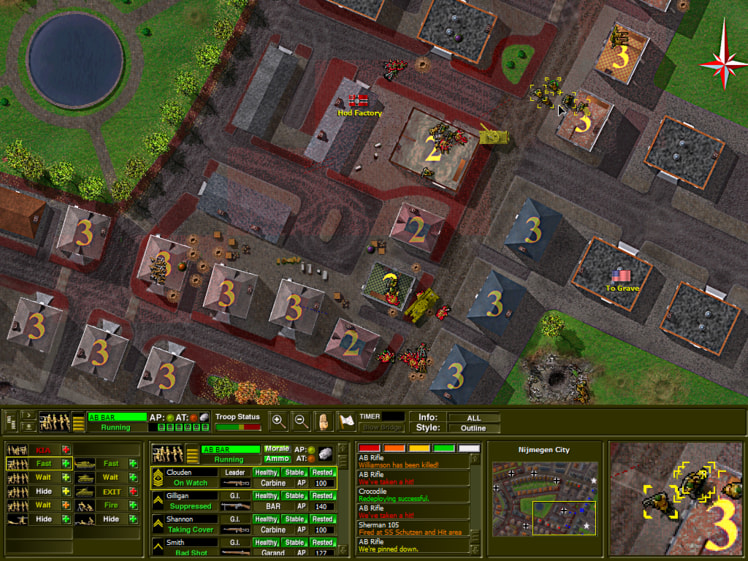 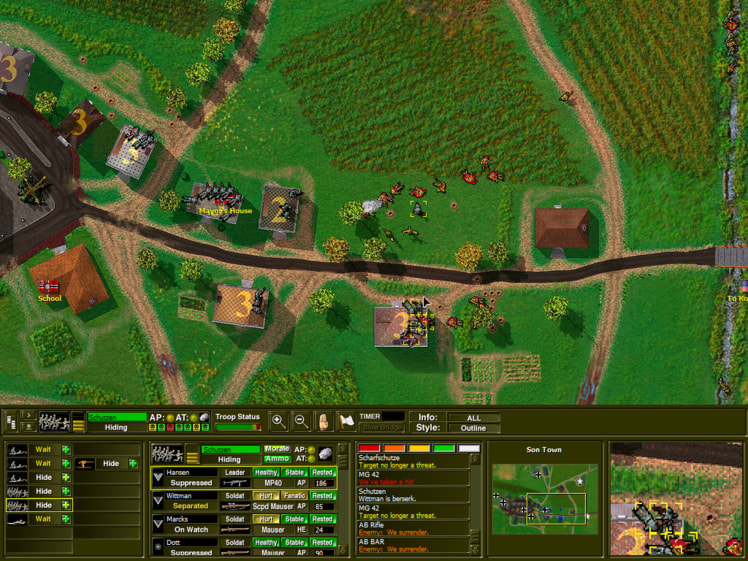 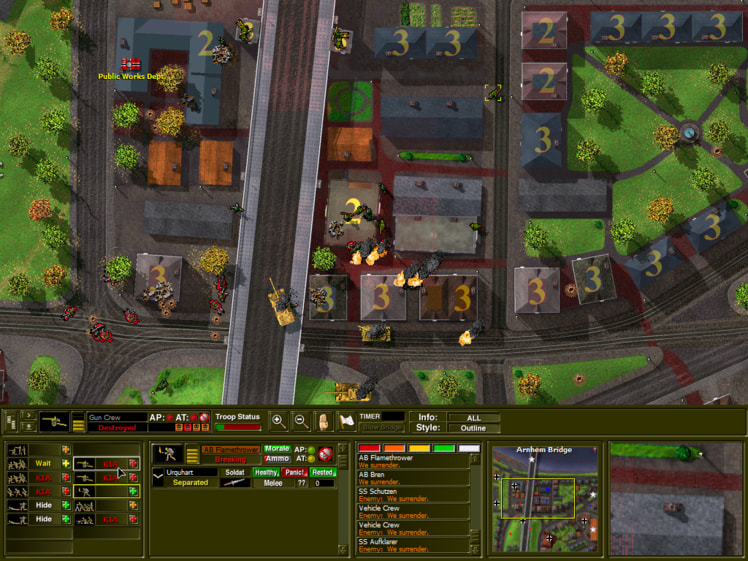 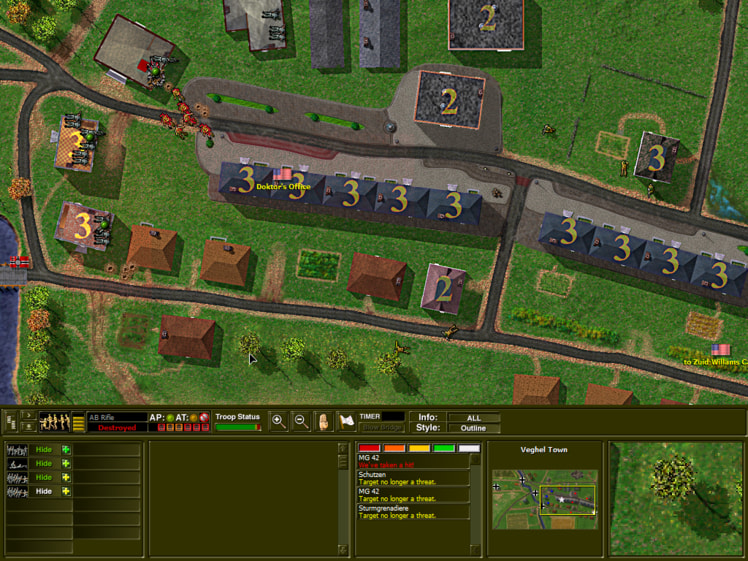 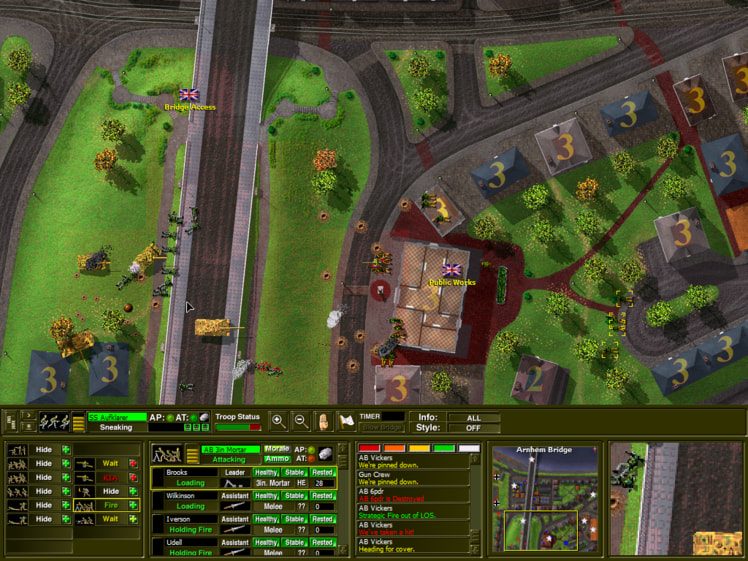 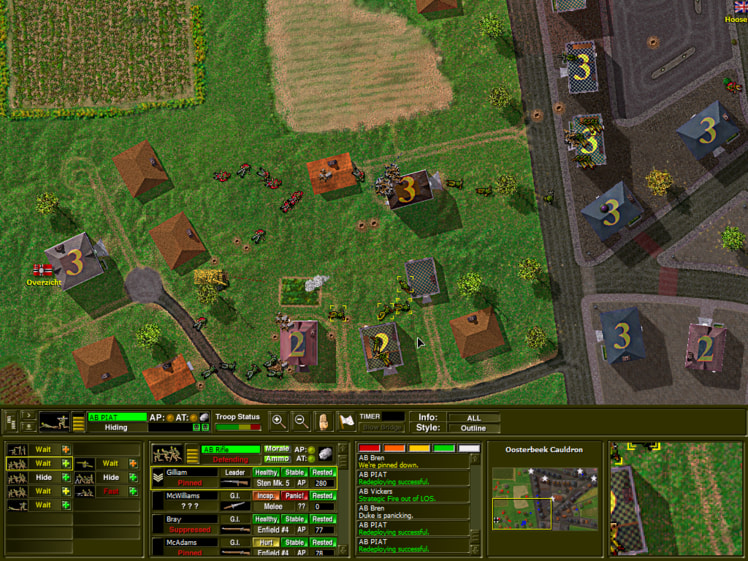 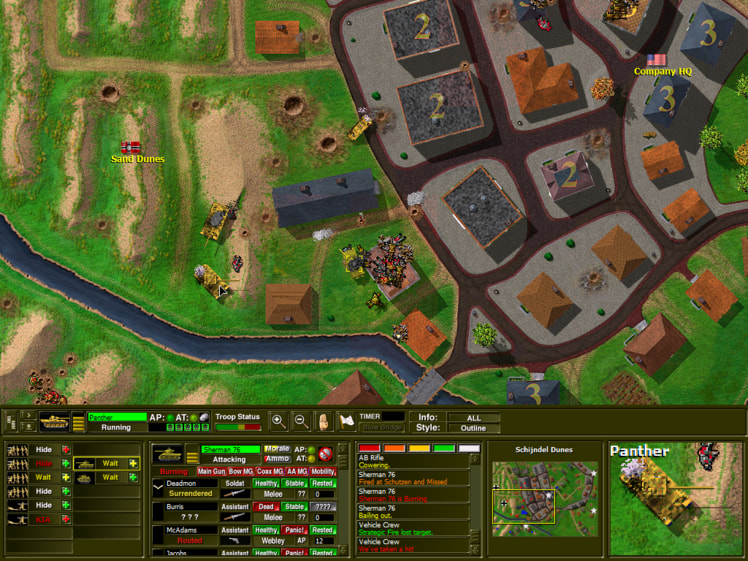 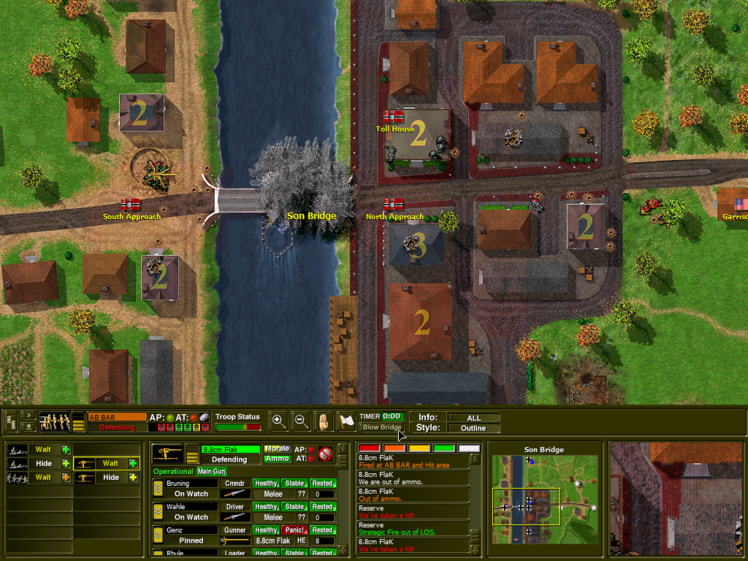 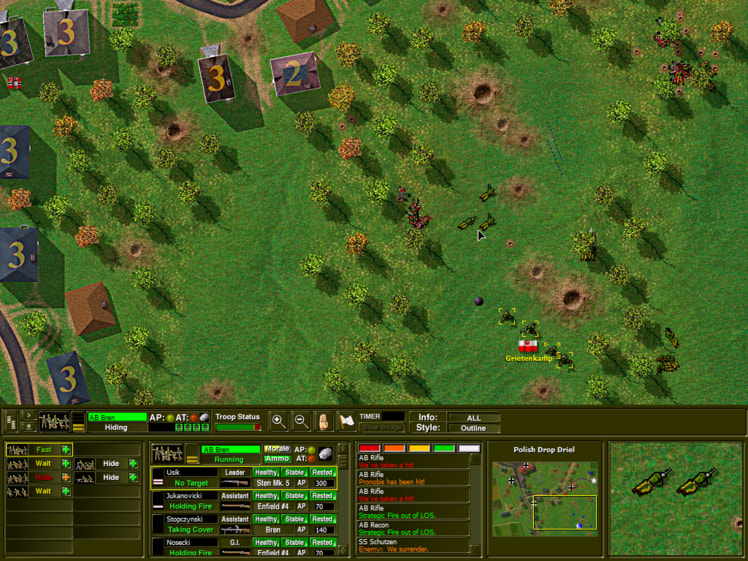 Close Combat 2: A Bridge Too Far includes a free copy of Close Combat (Windows 7 / 8 only, added as a bonus goodie)

Based on Operation Garden, Close Combat: A Bridge Too Far challenges you to take control of five strategic bridges in the most dramatic battle of World War II. From war-room strategy to gritty trench combat, battlefields come to life as you command Allied or Axis powers. It's a desperate fight - bridge after bridge - where every second counts.

Your best men might be war-weary, others may just be cowards or too green for heavy combat. And you better know how to command - these men won't obey suicidal orders.

Determine which operations receive reinforcements and which ones must struggle with what's on hand. Everything hinges on your ability to get limited reserves to the right battlefield at the right time.

All damage and territory carry forward

Close Combat IV: The Battle of the Bulge