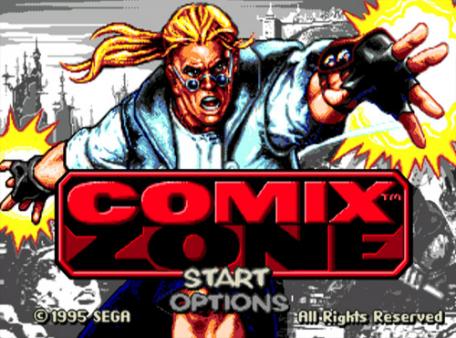 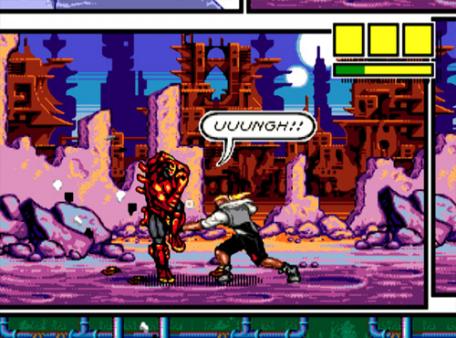 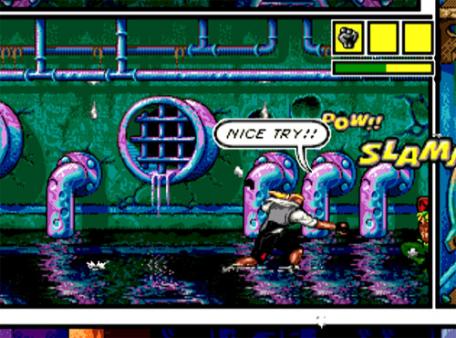 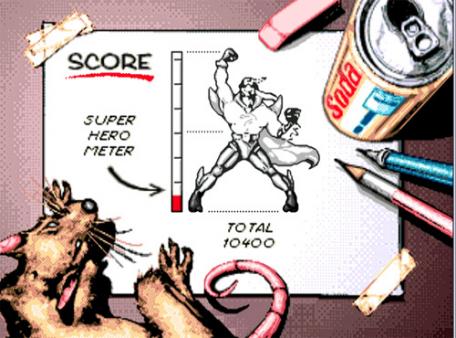 Sketch Turner is in it up to his inkwell. Mortus is drawing horrendous creatures to battle Sketch in every panel of the strip. If Mortus destroys Sketch, that megalomaniac mutant will become real and Earth will be doomed to his rule! But there is hope. Now that he’s a comic book superhero, Sketch can kick some serious butt. Instantly, Sketch can fight like a one-man mercenary platoon!
Publisher: SEGA
Genre: Arcade
Year: 1995
Platform: Windows 9.x / XP
Language: