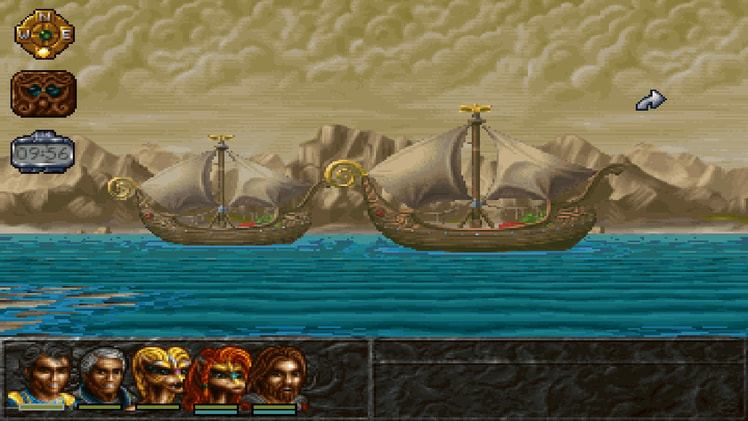 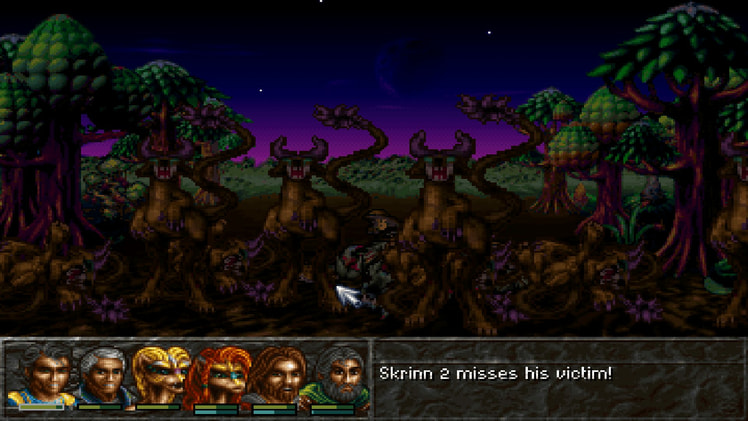 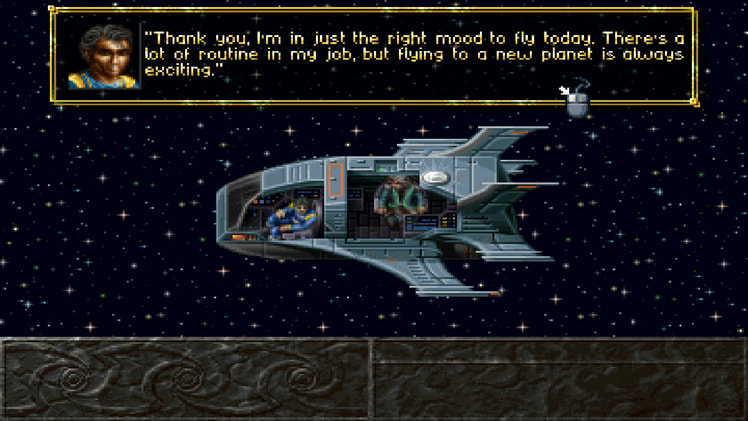 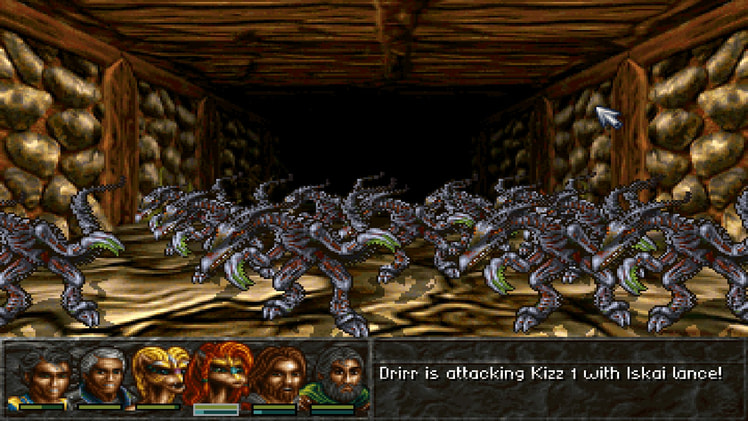 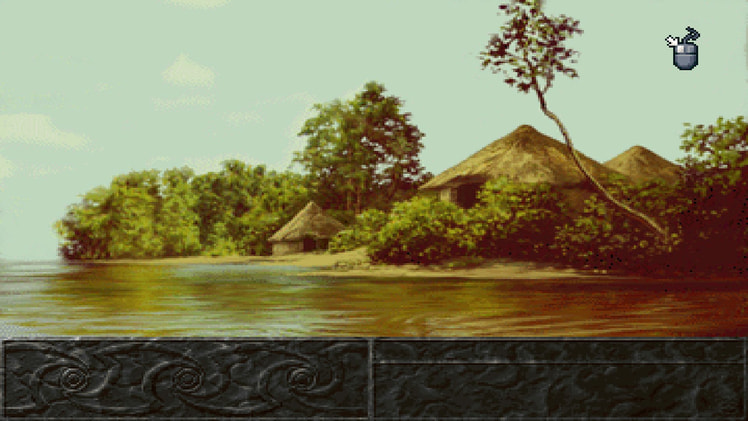 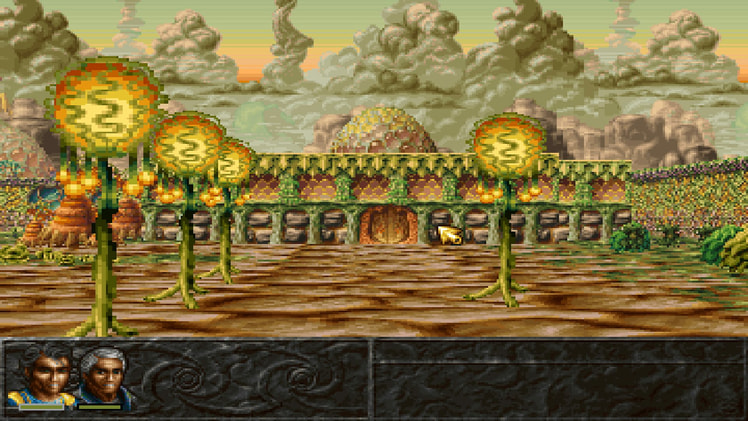 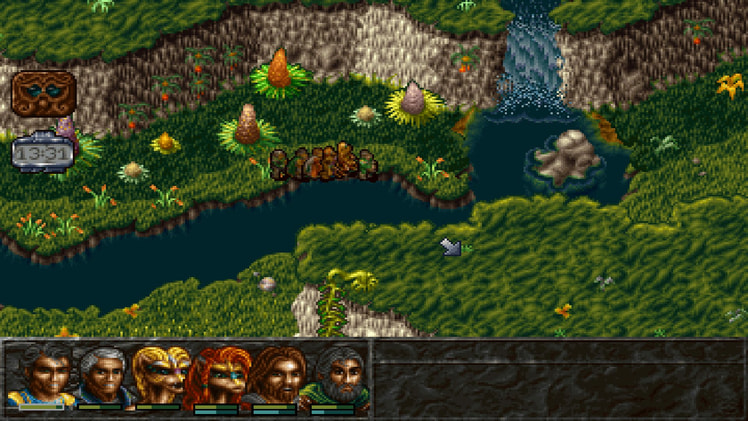 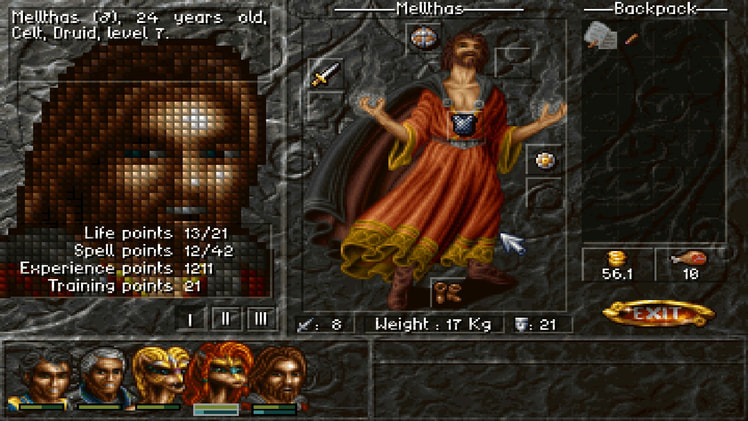 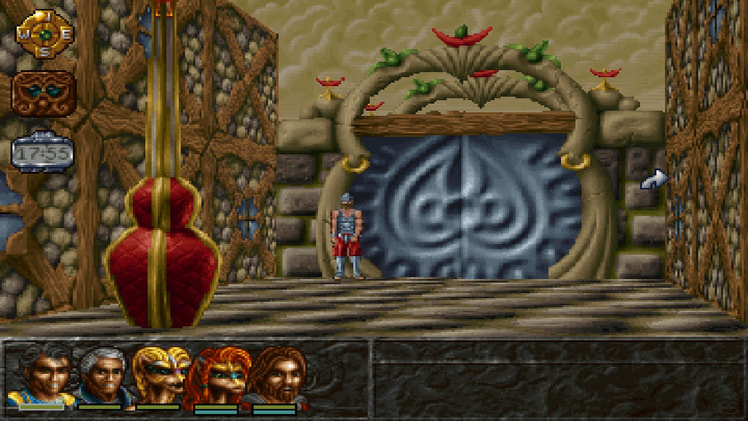 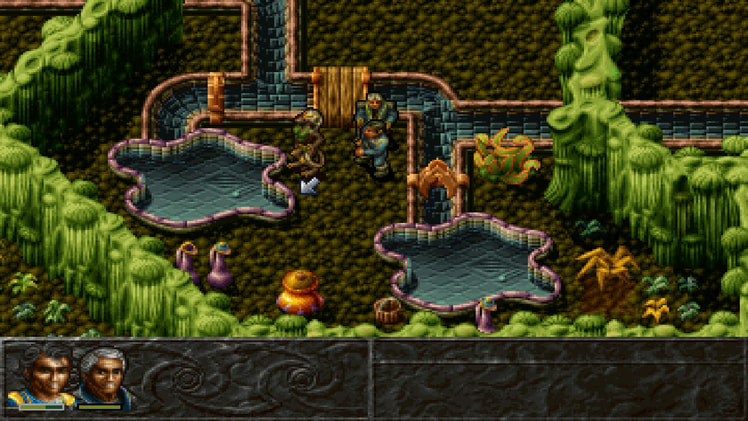 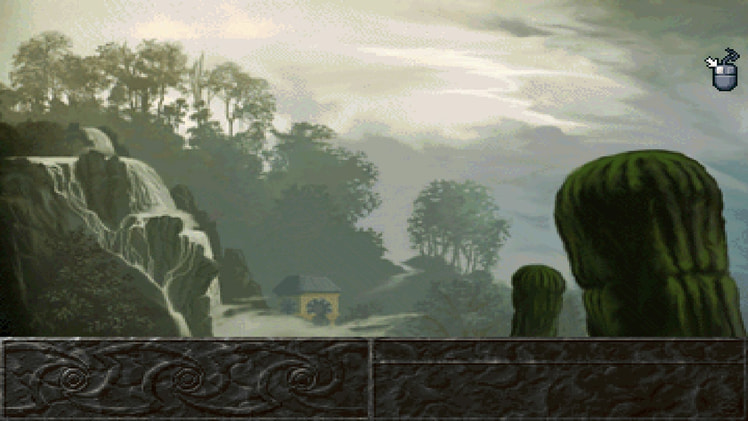 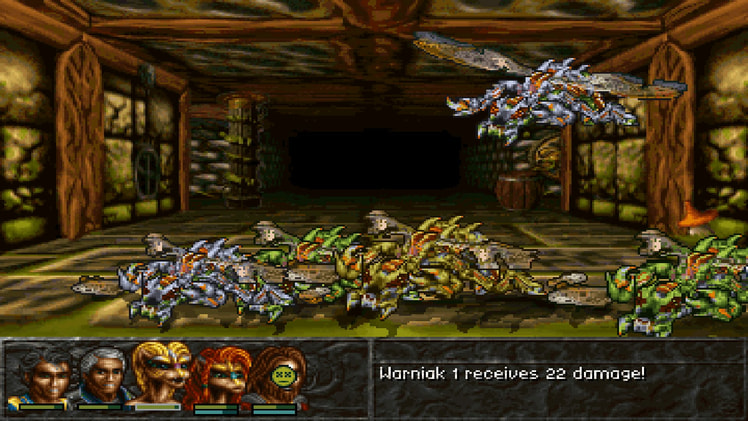 It is the year 2227, and the gigantic interstellar factory ship, Toronto, cruises toward a lifeless planet endowed with a wealth of minerals. While studying the planet in his shuttlecraft, the pilot, Tom Driscoll, unavoidably crash lands. Against all expectations, he survives to discover his craft has landed in a world rich in flora and fauna, and inhabited by intelligent beings. How could the data on the planet of Albion have been so wrong?

Take on the role of Tom Driscoll and explore the extensive world of Albion and its endless surprises in this turn-based, tactical RPG. Experience its vast beauty and strange cultures… but beware of its many hidden dangers! You, and the companions you acquire on your journey, will experience countless adventures together and your resourcefulness, skills of negotiation and ability to deal with numerous inhabitants will be repeatedly put to the test. But most importantly, your resolve in battle will determine not only your own fate, but that of the entire world.
Publisher: Blue Byte Software
Genre: RPG
Year: 1996
Platform: DOS
Language: