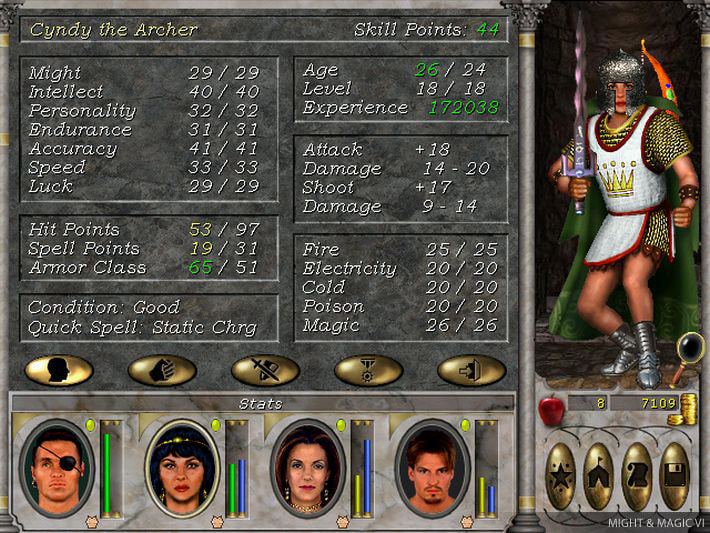 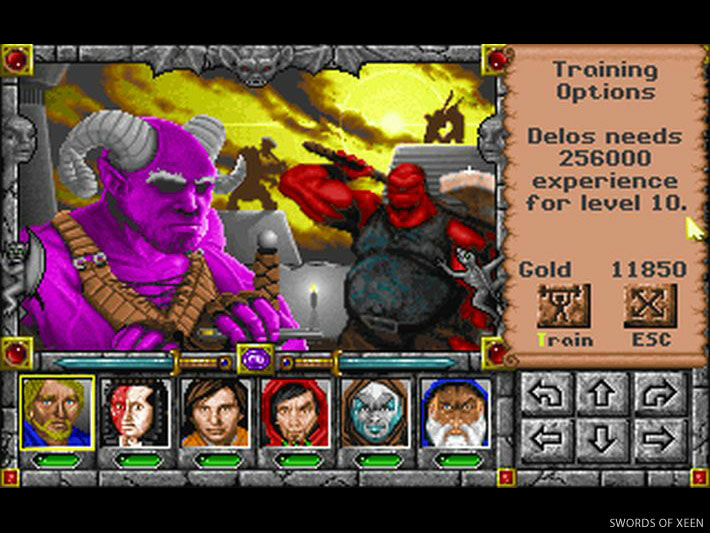 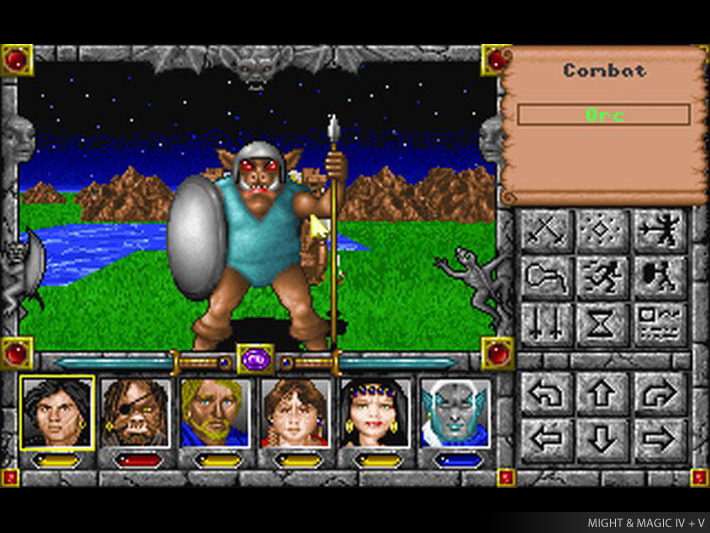 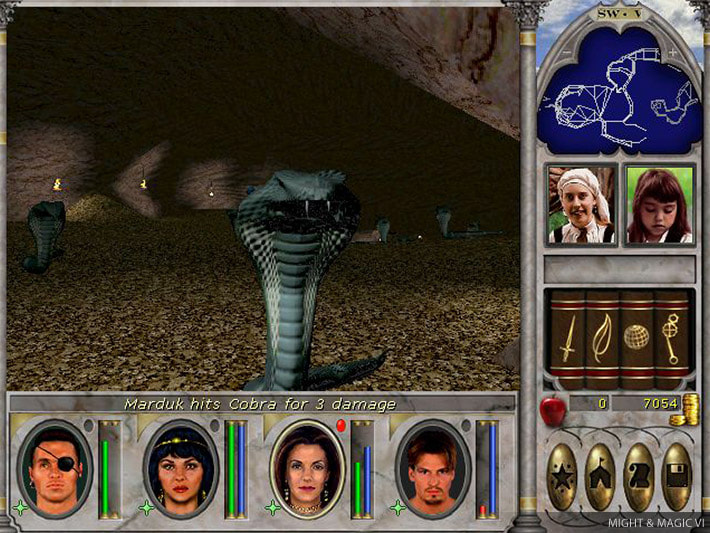 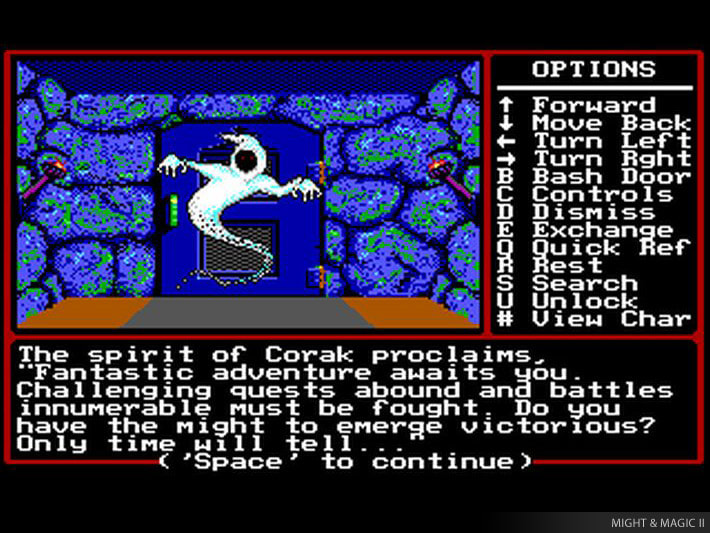 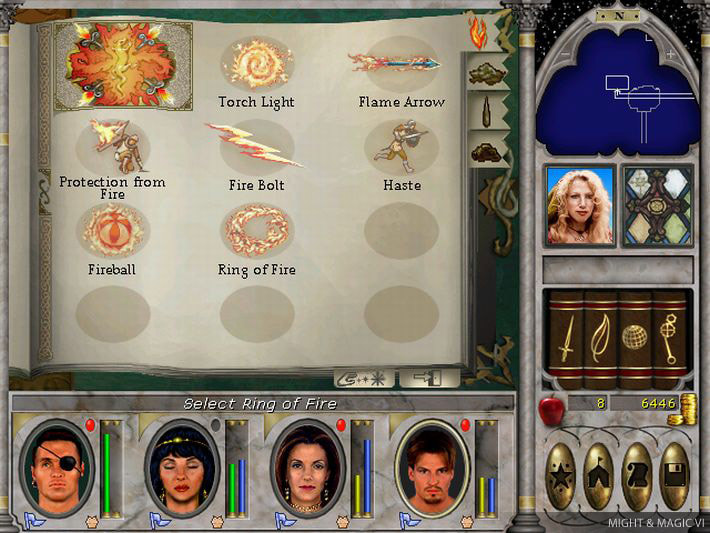 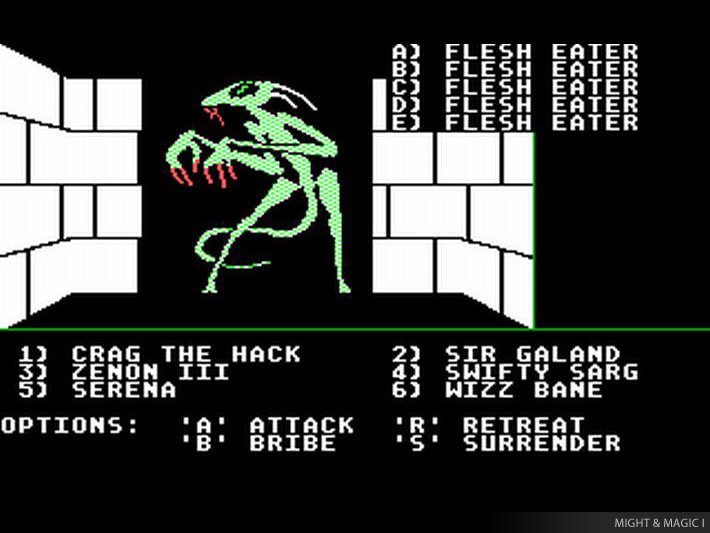 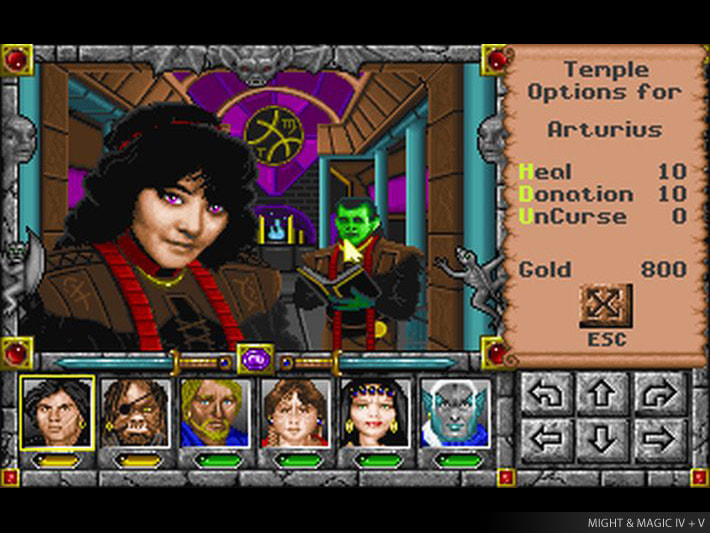 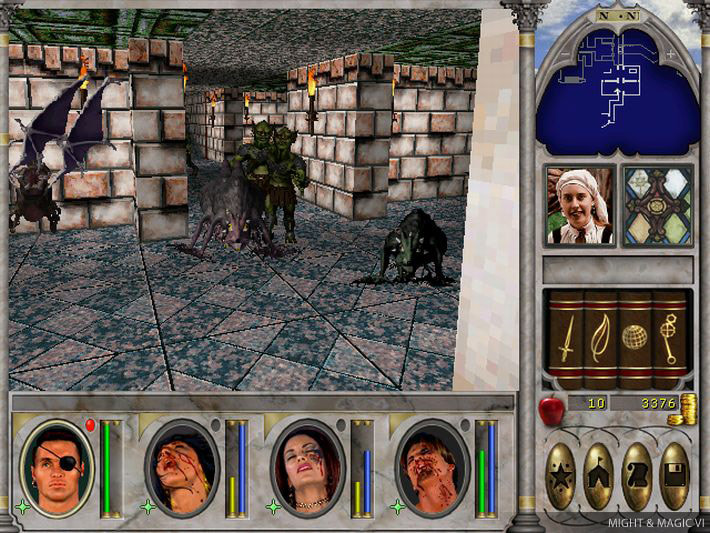 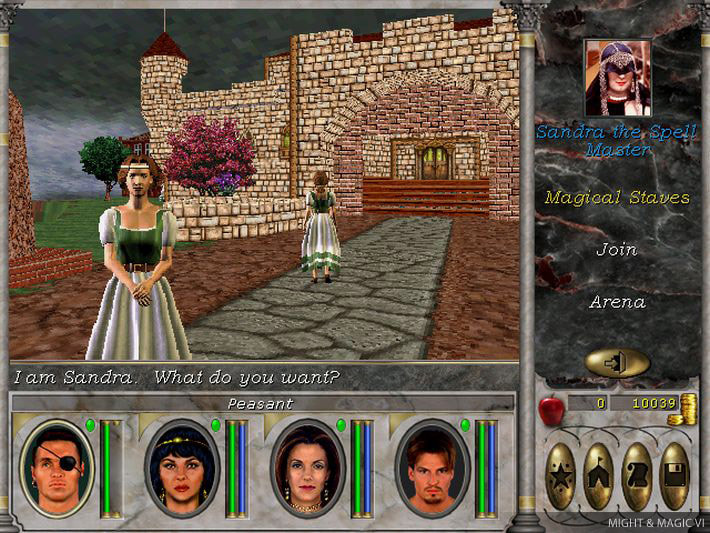 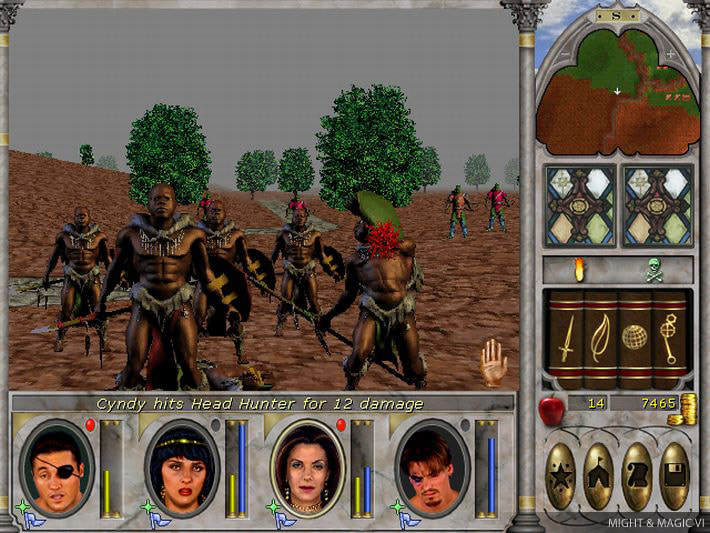 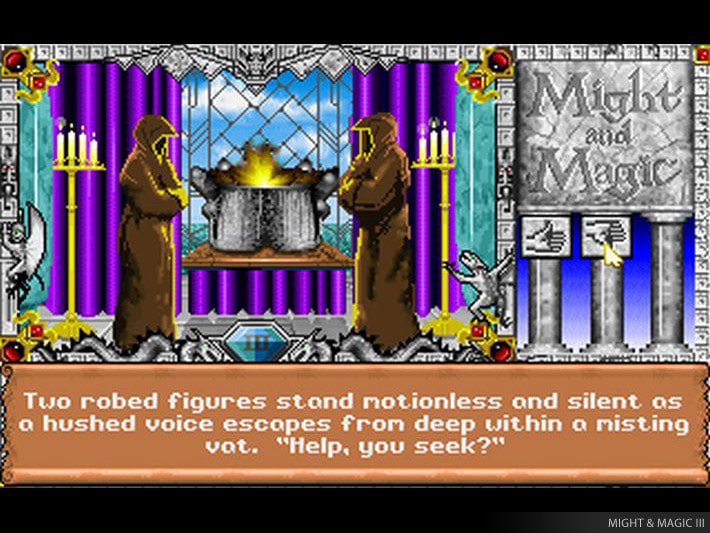 From the deepest dungeons to the intrigues of the royal court, lead a band of adventurers on a dangerous journey of amazing depth and intelligence. Develop your characters through an unique skill point system and take part in an epic clash between the Ancients. Gather your forces, forge new allegiances and destroy all who oppose you. The fate of the world is in your hands!

Might and Magic is one of the most recognized RPG series, offering hundreds of hours of gameplay and is considered a genre defining example. Experience the Legend!

Curse of the Azure Bonds