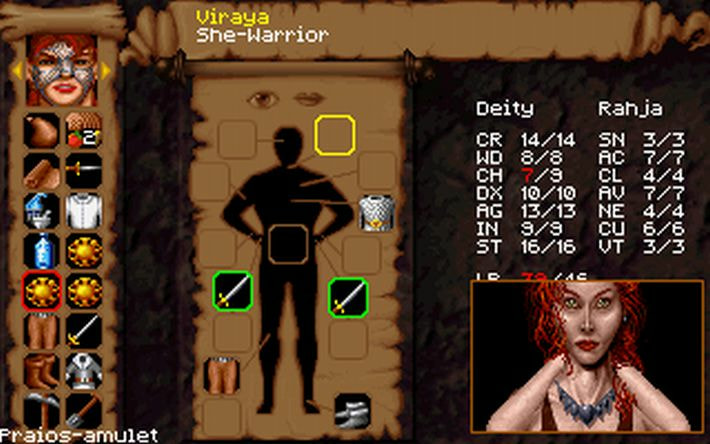 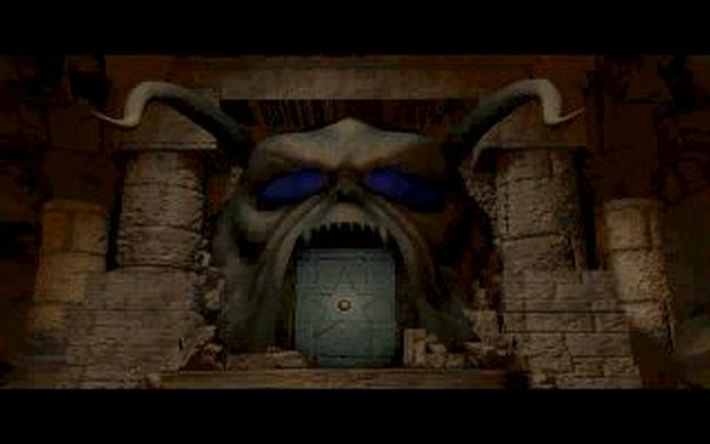 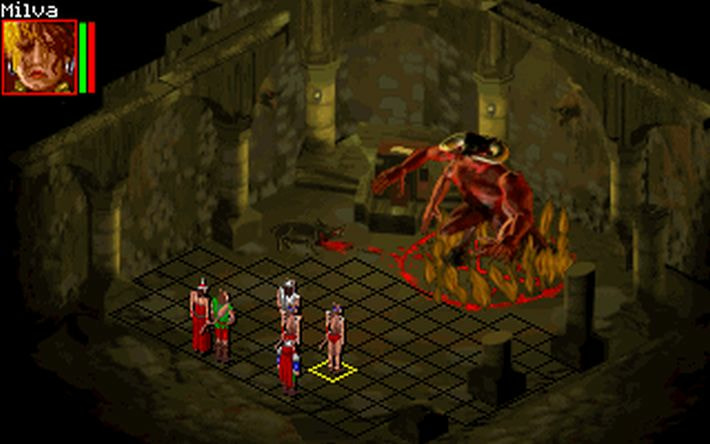 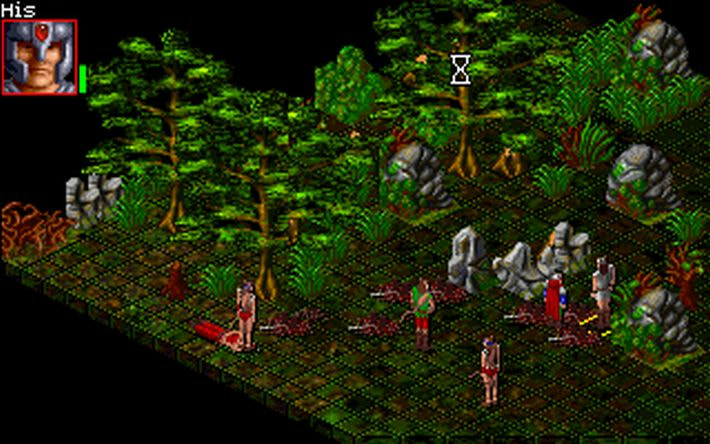 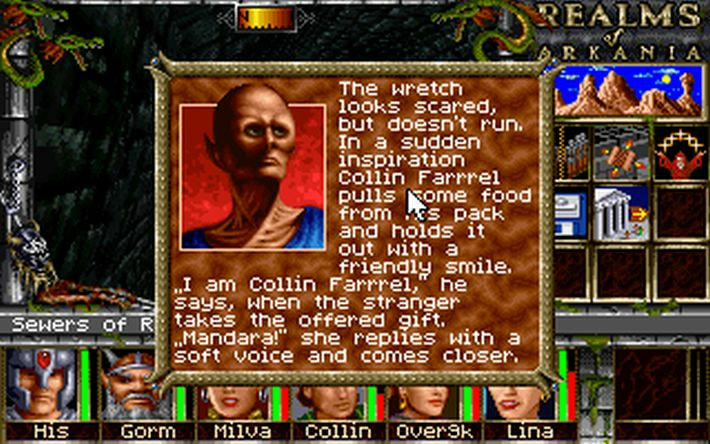 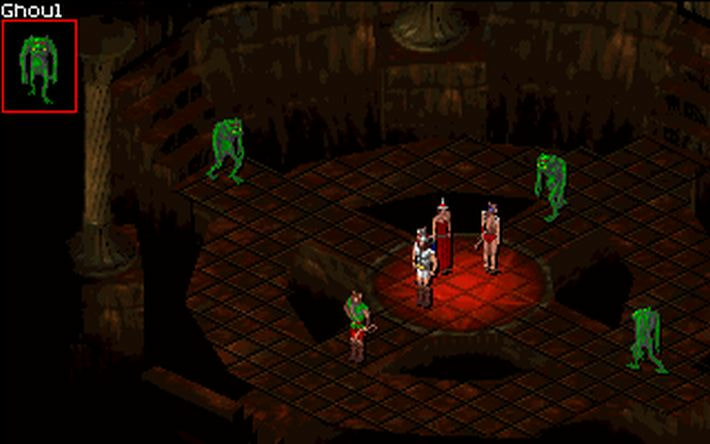 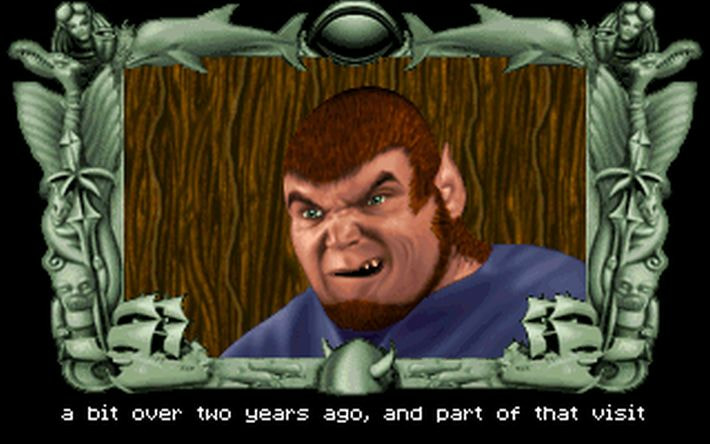 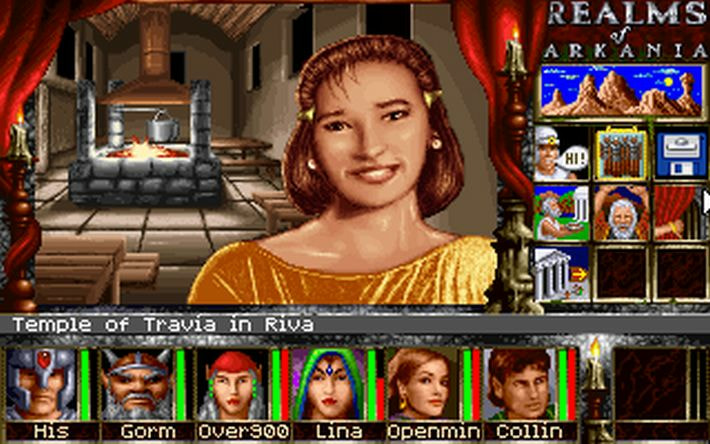 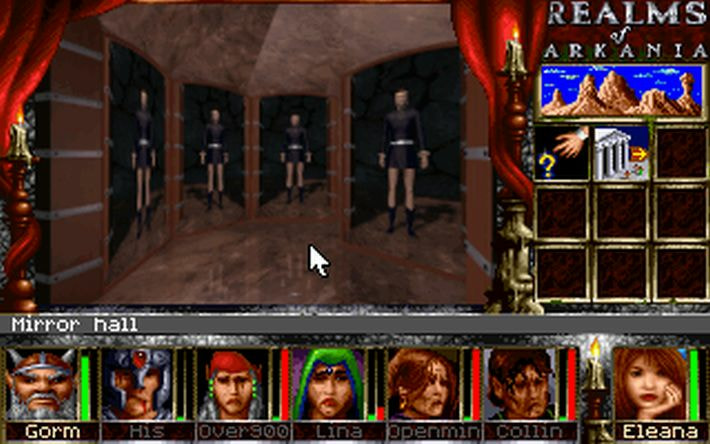 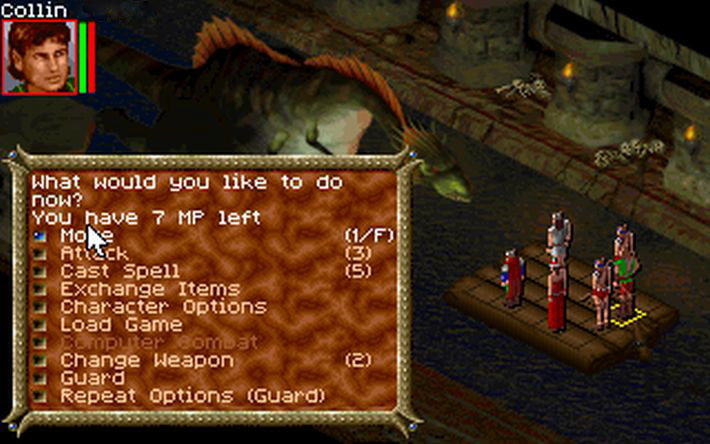 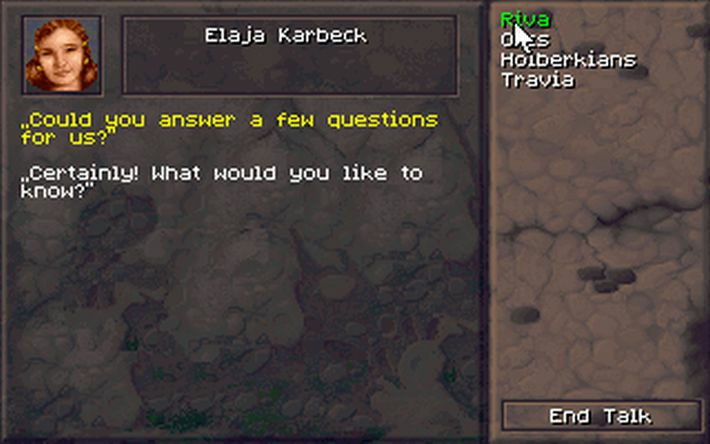 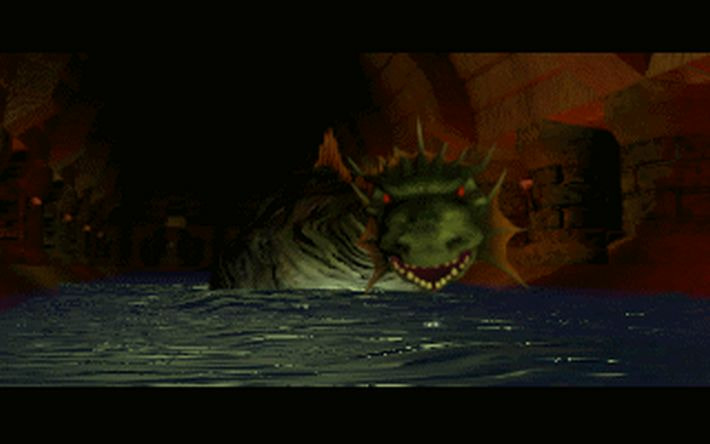 Shadows over Riva (1997) is the third part of the glorious Realms of Arkania Trilogy...

Something sinister lurks in the seaside town of Riva. An evil force has subverted the city's leaders, and evil things lurk in the town's sewers. Explore the huge city, dungeons and even underwater regions in stunningly detailed 3D. Adjustable difficulty levels make the game as simple or as detailed as you like.

The Realms of Arkania games (Blade of Destiny, Star Trail and Shadows of Riva) deliver a prime example of the classical European fantasy universe. Based on Germany's most popular pen & paper role playing game, it was also the first German computer RPG series to get widely recognized outside of its home country. To this day it holds a stable hardcore fanbase that loves the games for their comprehensive adaption of the pen & paper ruleset and the believable medieval fantasy setting.
Something sinister is happening in the seaside town of Riva. Brave and honoured warriors refuse to fight the horde of Orcs attacking the city. An evil force preys on their minds and souls. Can your small band of heroes defeat it in time?

The object of the game is to unmask the men behind the scenes, to unriddle secrets and to never fall for the enticements and allures of Evil. Only those who see through truth and lies will survive this adventure.

Might and Magic I: Secret of the Inner Sanctum