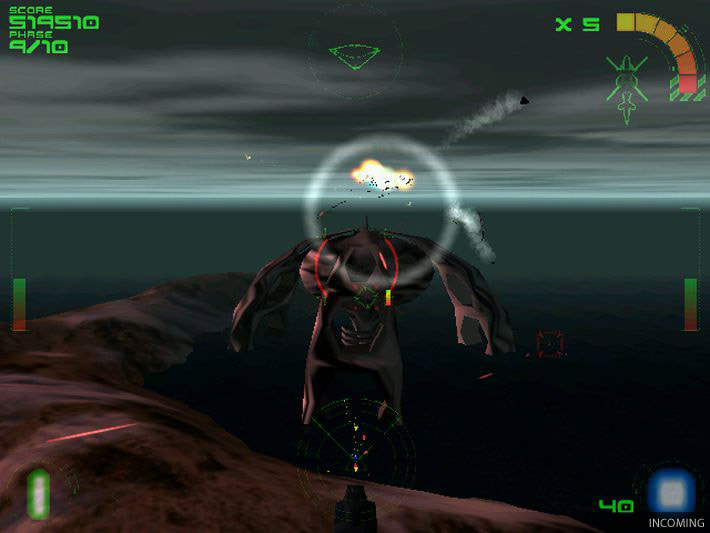 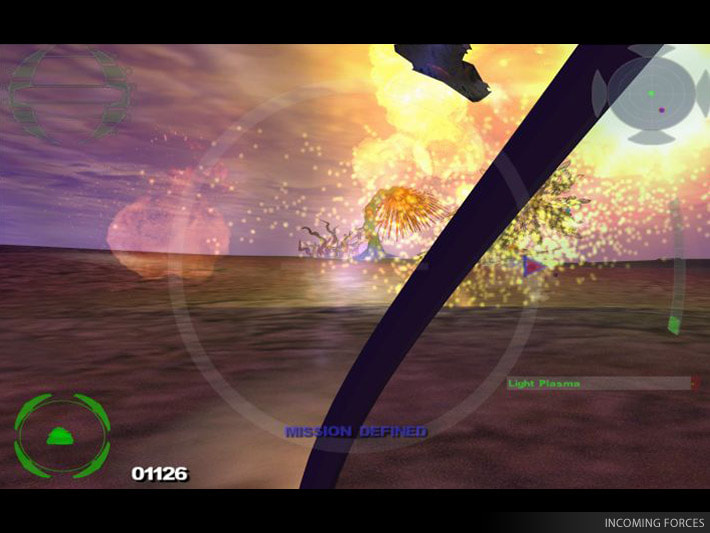 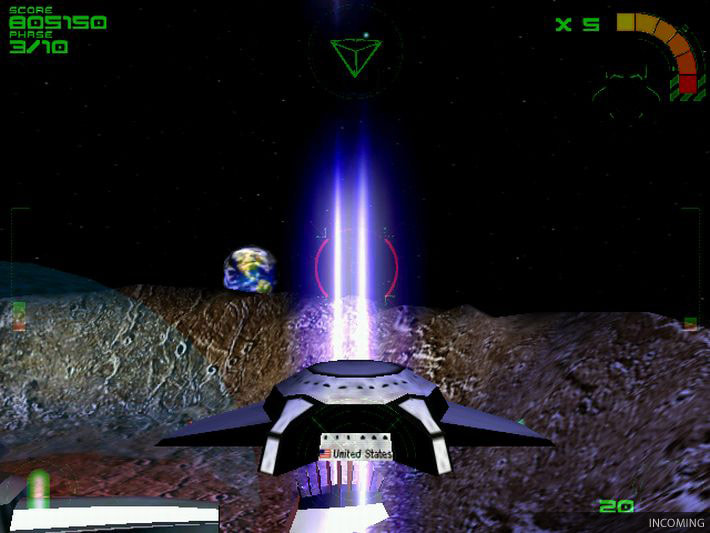 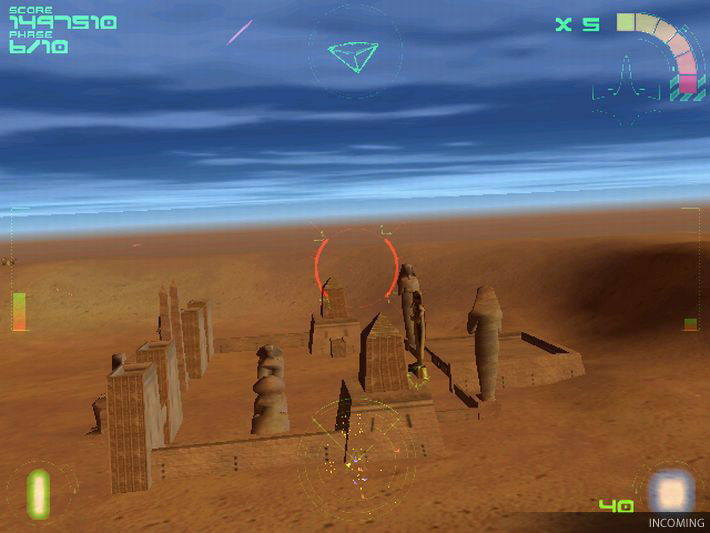 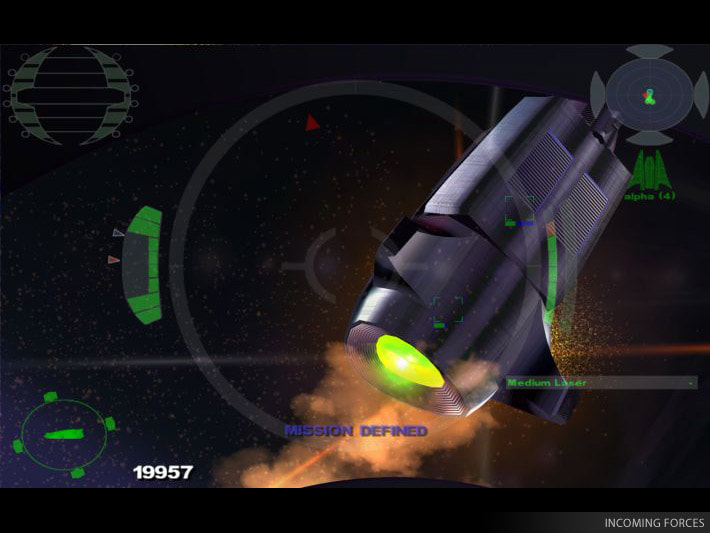 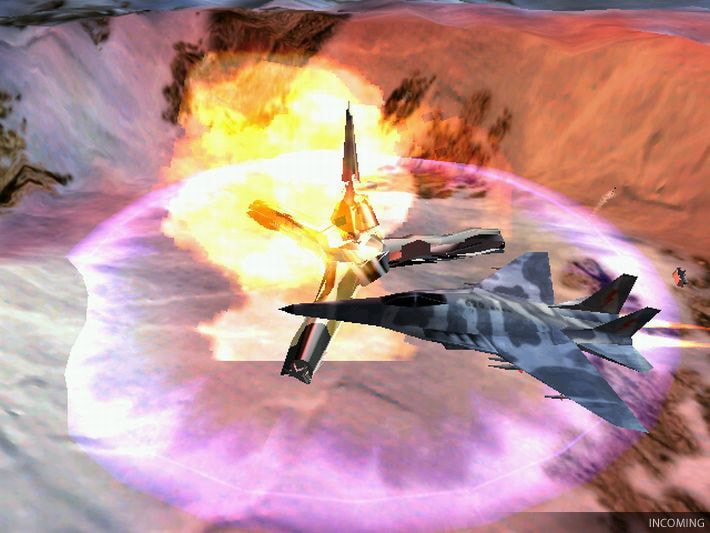 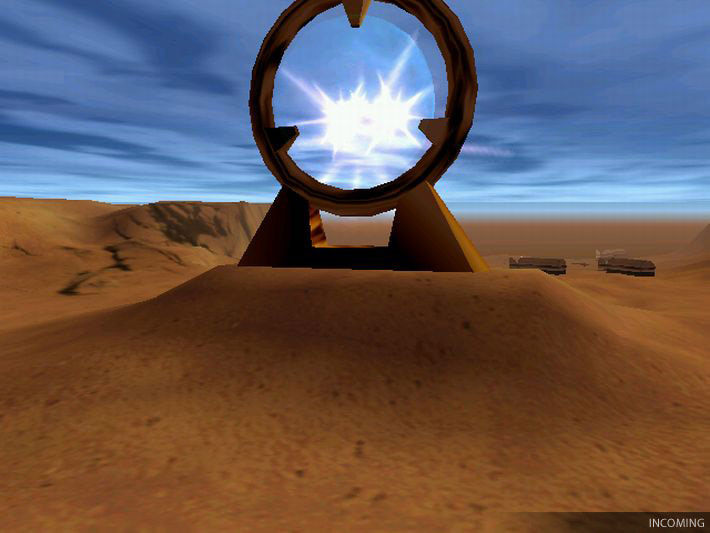 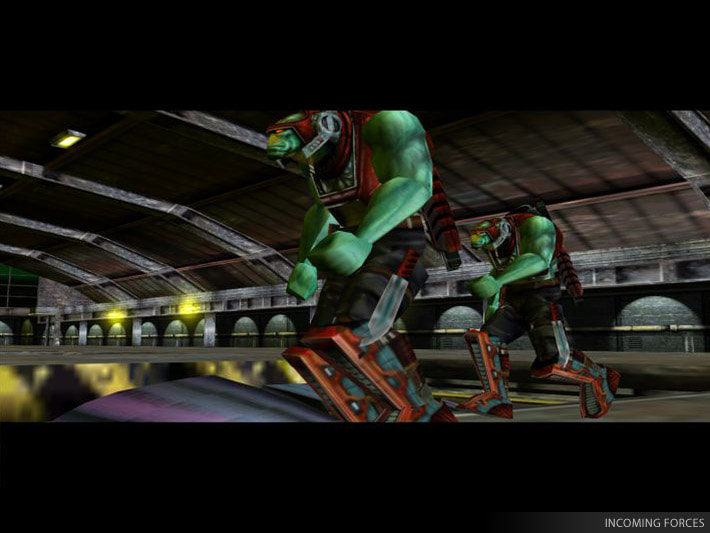 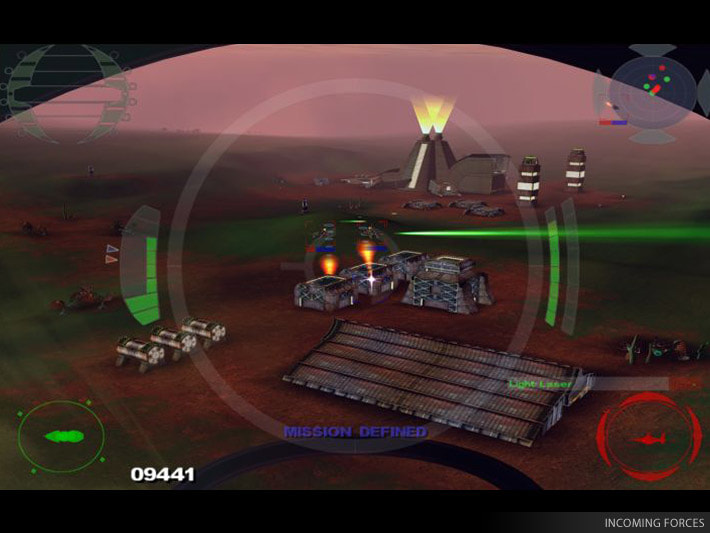 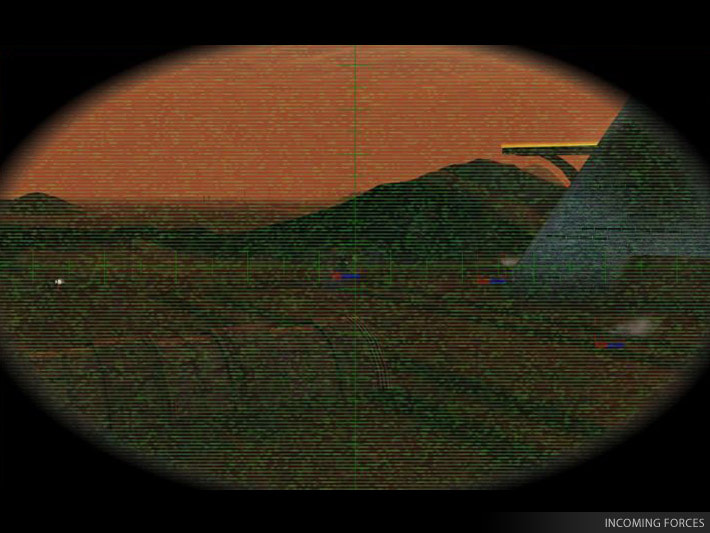 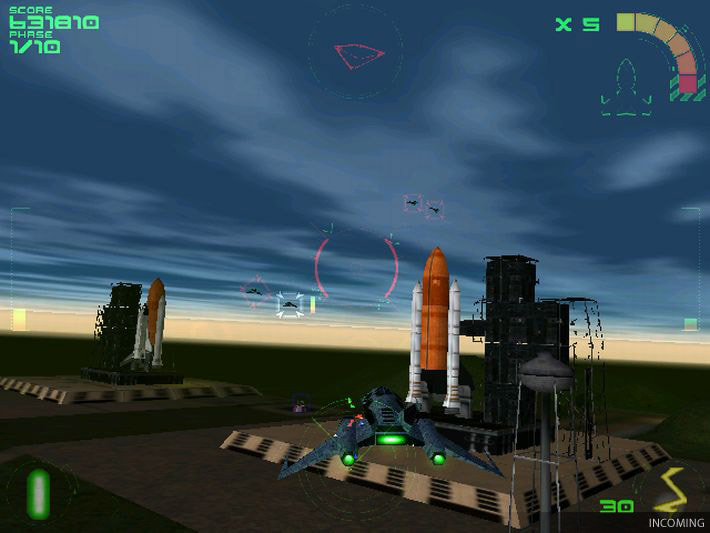 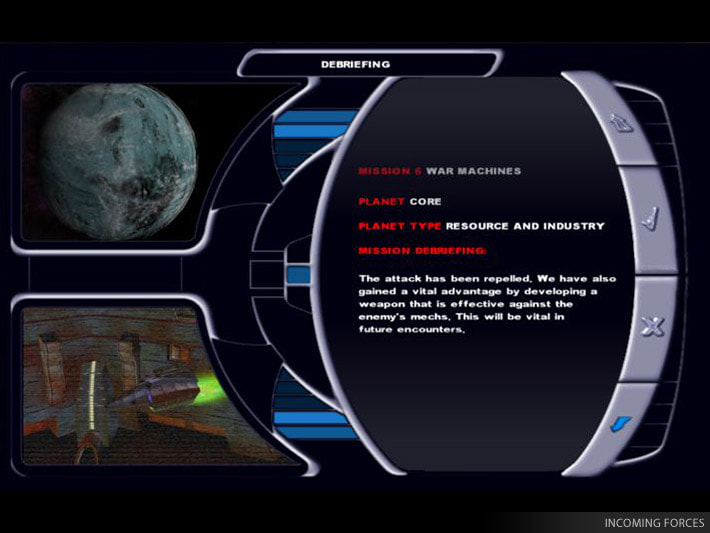 Prepare for one of the most action packed-shooters in PC gaming history! Every level is full of enemies and targets for you to destroy! In the first game you will battle alien forces intent on wiping out the Human civilization. As a soldier you will use various vehicles and defend vital bases on Earth against the invaders' forces. In the second one you will become a soldier of the alien species and protect your home world from the forces of the Human armada.