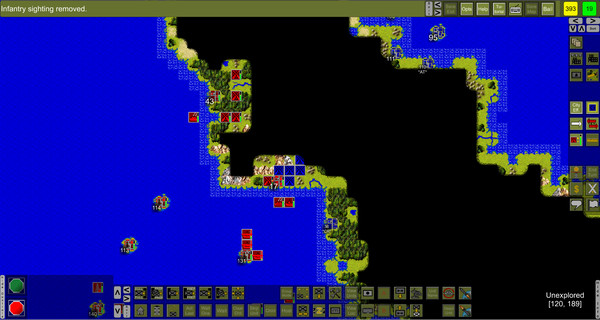 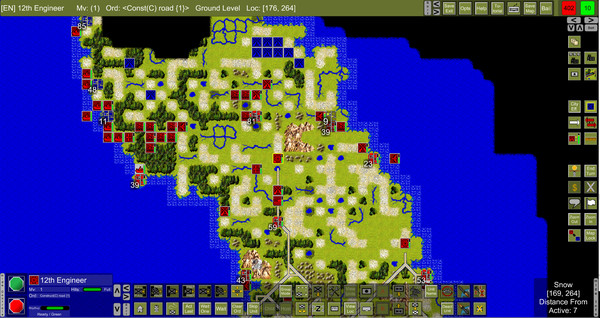 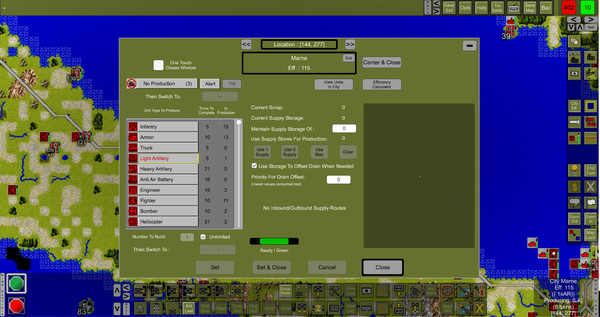 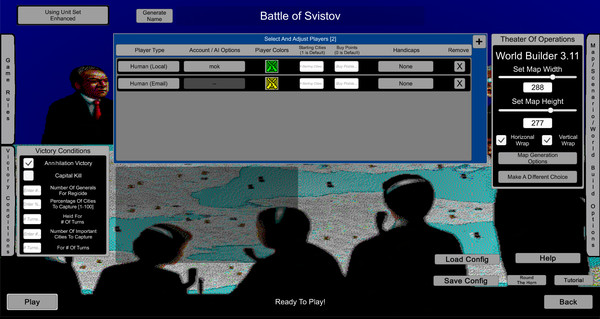 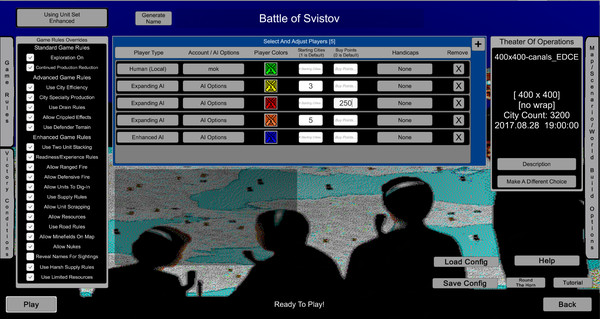 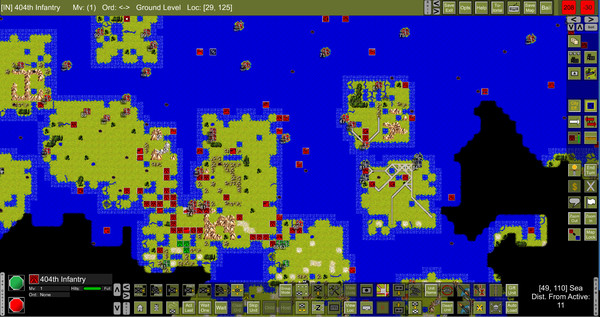 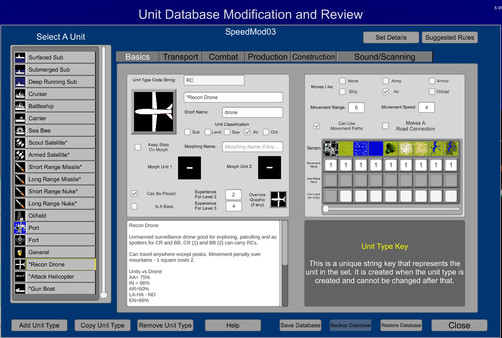 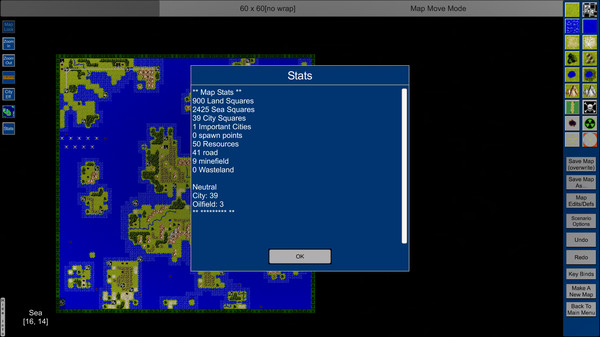 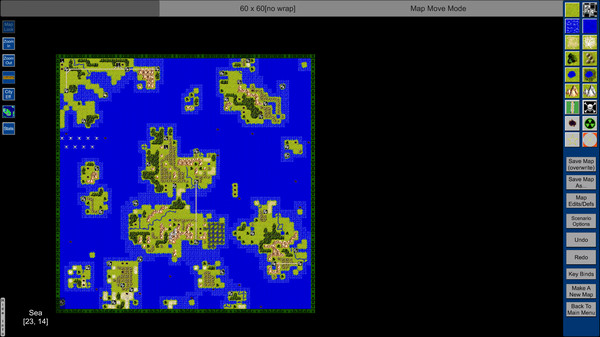 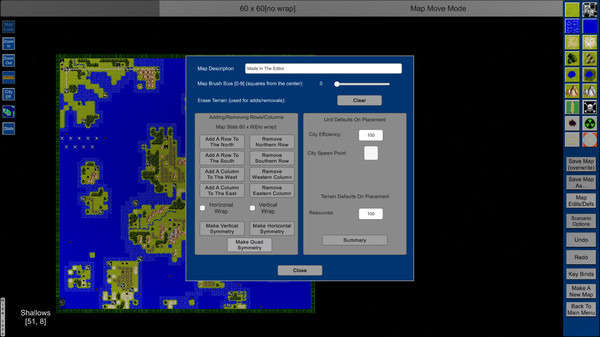 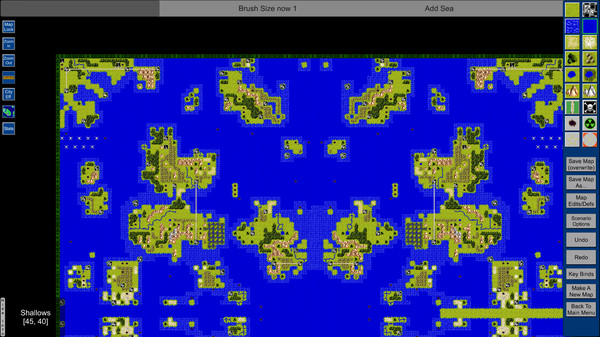 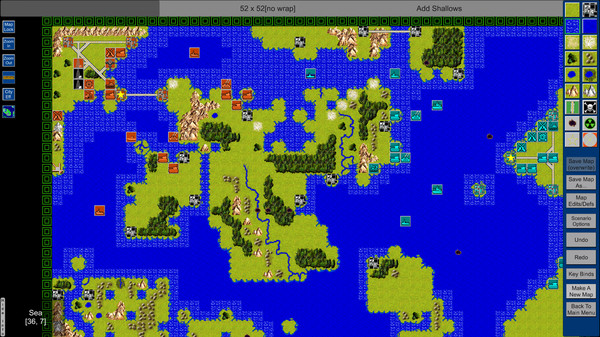 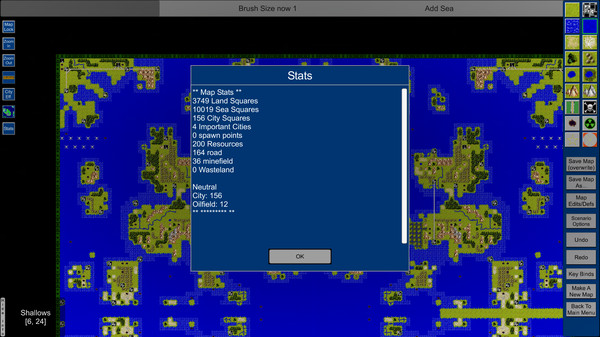 Empire Deluxe Combined Edition is the latest in the classic Empire Series of games, which has spanned almost five decades.

Empire Deluxe is a game about taking cities. Starting with just one, the city enables a commander to produce units. These units in turn can directly attack or support the attack of more cities. Your imperialistic desires are not satisfied until you have taken every city on the map.

Then there is an added complication:

There can be multiple opponents with the same goal. You cannot work with them to capture all of the cities. They don't want to work with you. You must work against them. You spend a good amount of time preventing them from taking your cities, and you try your best to capture their cities.

So come back to the classic 4x strategy wargame that has inspired so many other games!