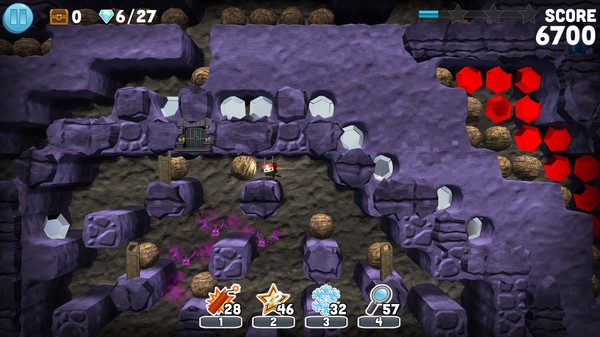 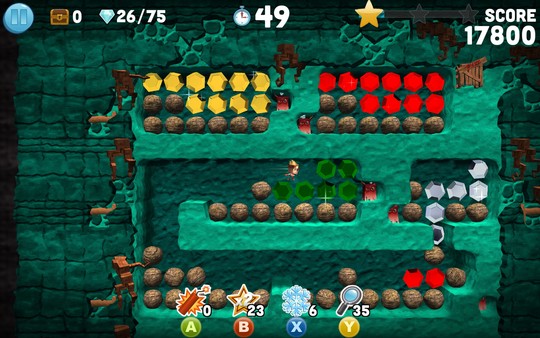 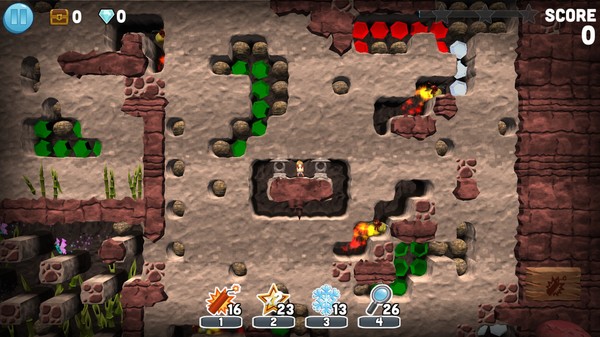 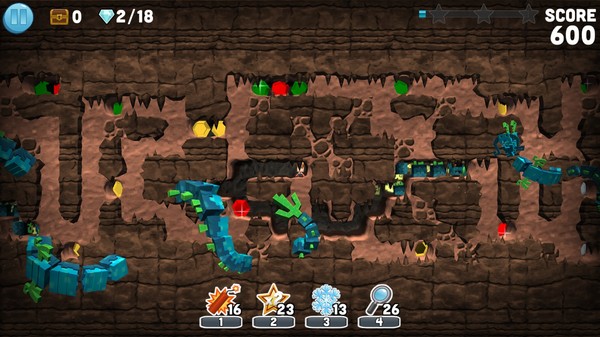 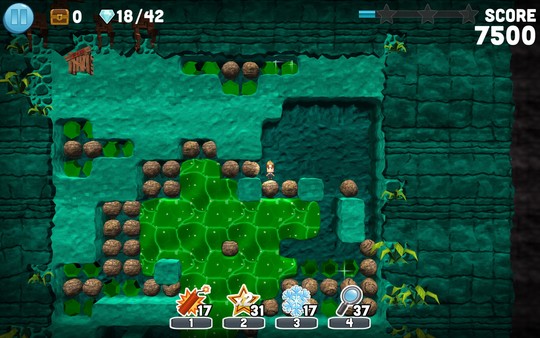 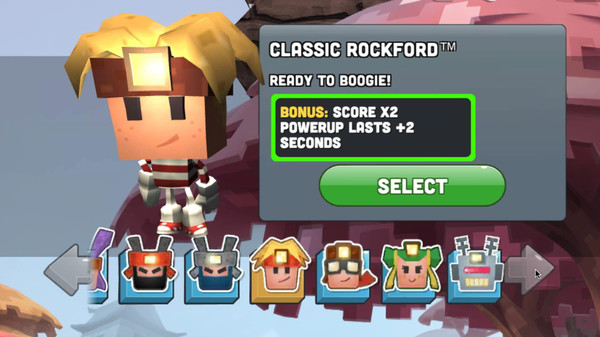 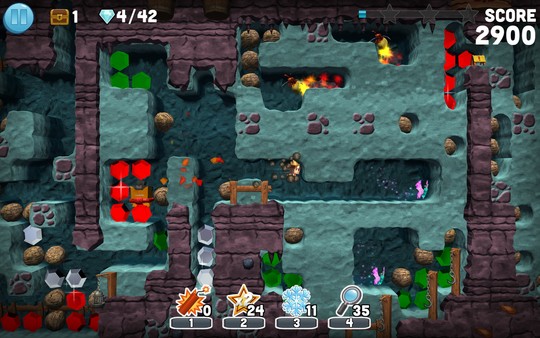 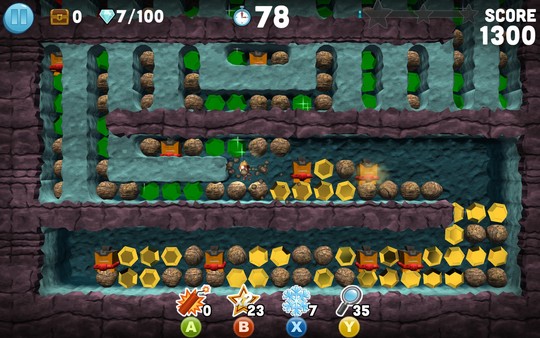 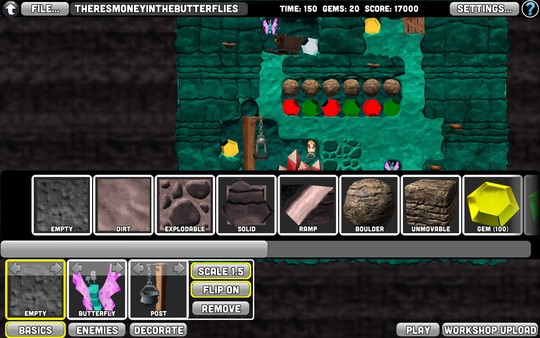 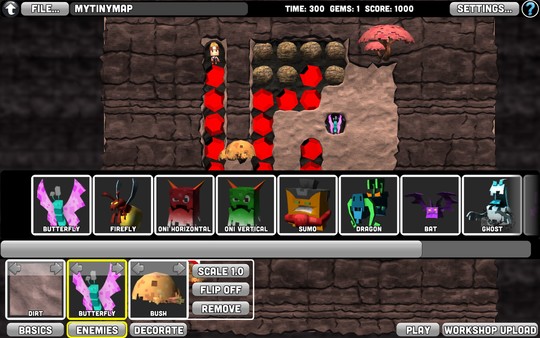 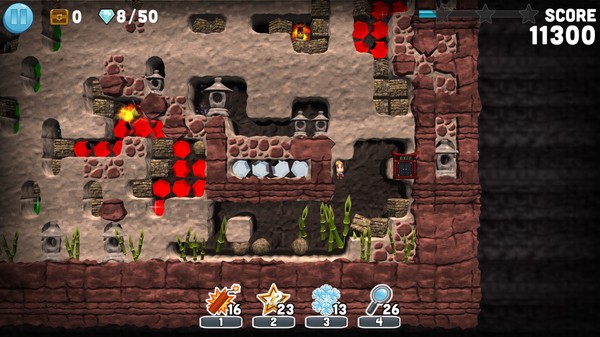 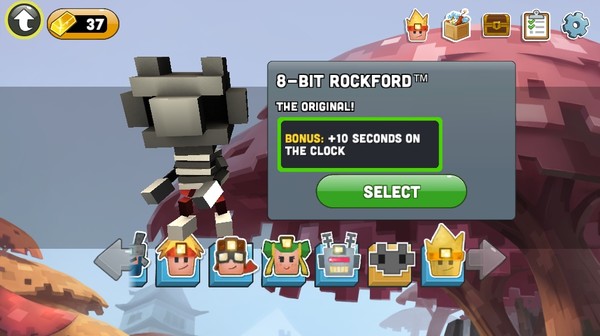 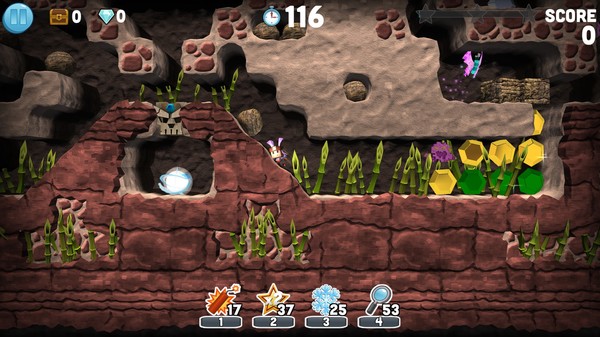 Level Editor and Steam Workshop Support - Make Boulder Dash┬«-30th AnniversaryŌäó your own by creating and sharing your own levels with the Steam Community. Leave your mark on Boulder Dash for the next 30 years.


Gem Collectors, Dig This! Boulder Dash-30th Anniversary finds our heroes, RockfordŌäó, CrystalŌäó and others, facing a slew of new, exciting challenges in this legendary action puzzler. Dig through spectacular caves with 3D elements; avoid falling boulders; collect valuable gems and avoid nefarious enemies along the way as you search for the exit before time runs out. Discover treasure chests with rare collectibles, use potent power-ups. With 220 exciting levels across 11 new, gorgeous and unique worlds, and 10 playable characters, Boulder Dash-30th Anniversary is the best game in its 30 year history.