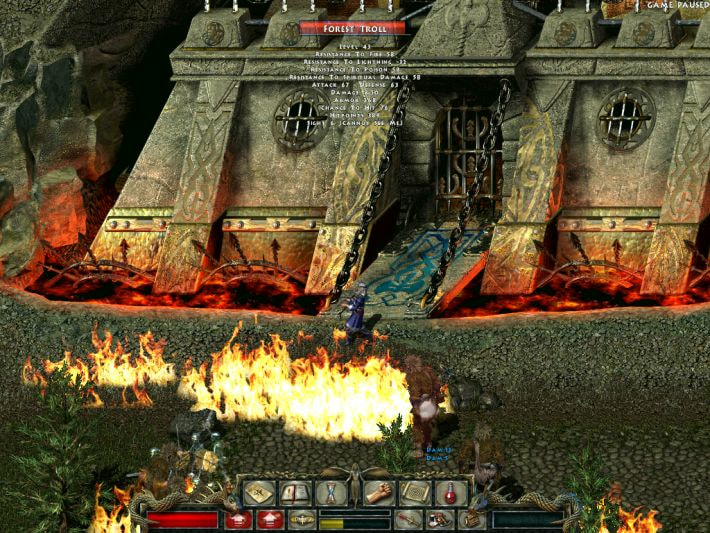 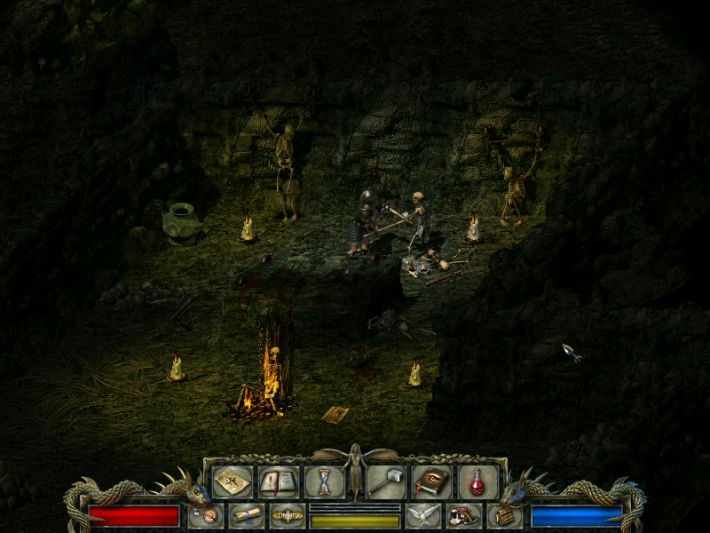 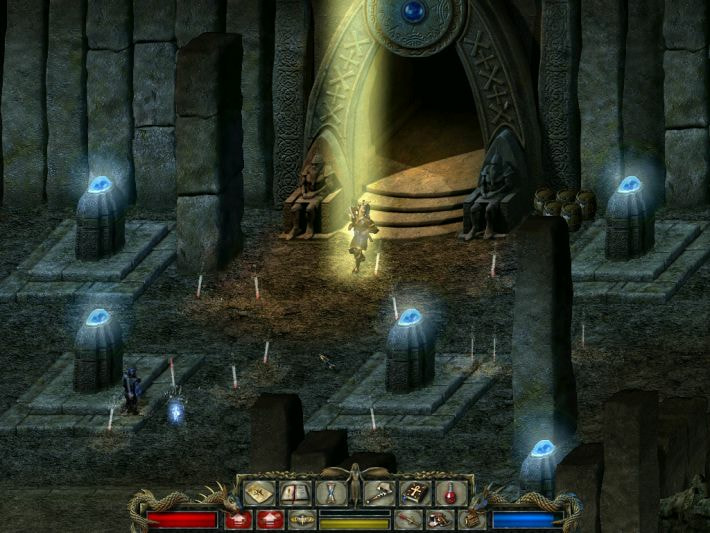 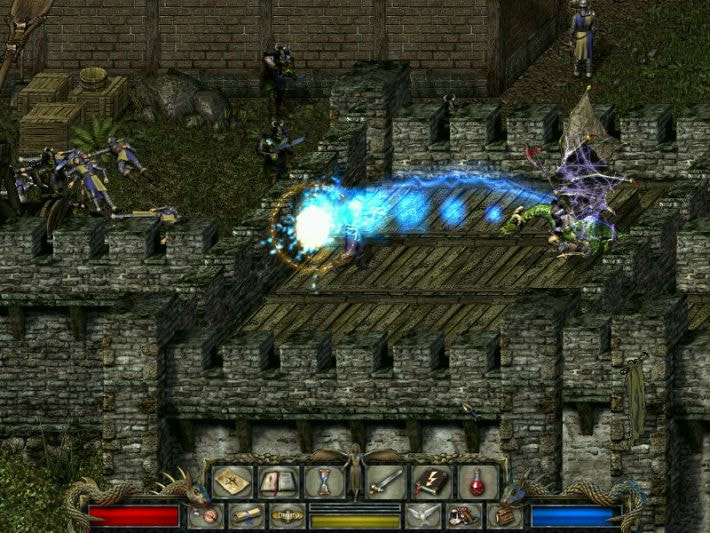 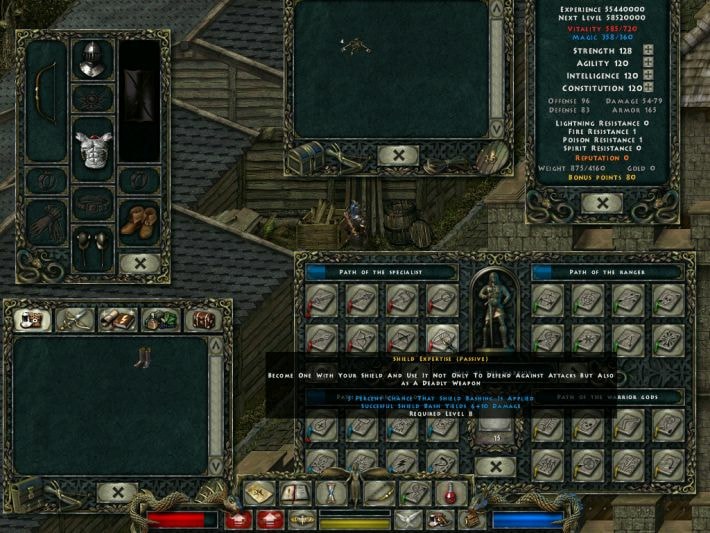 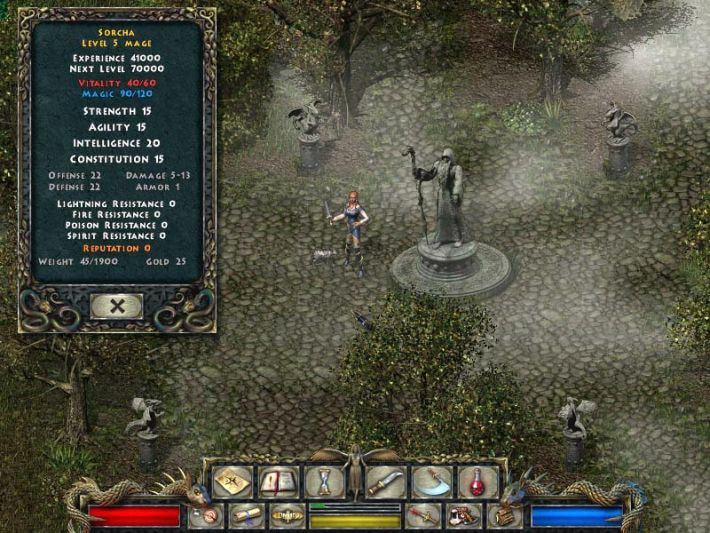 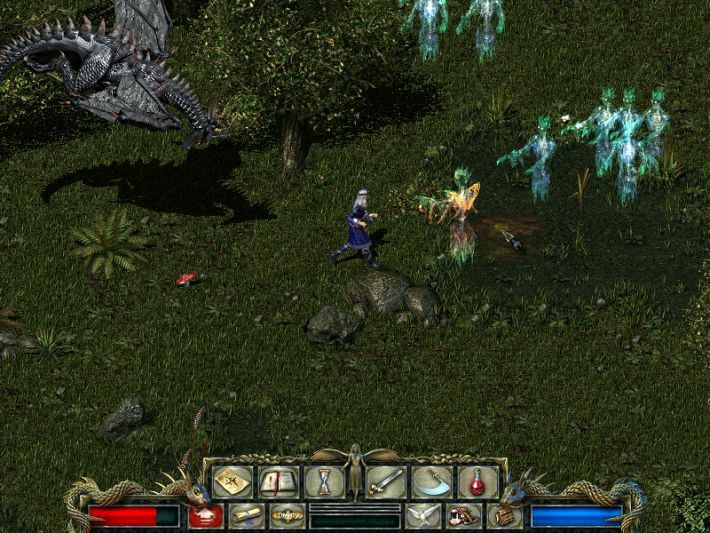 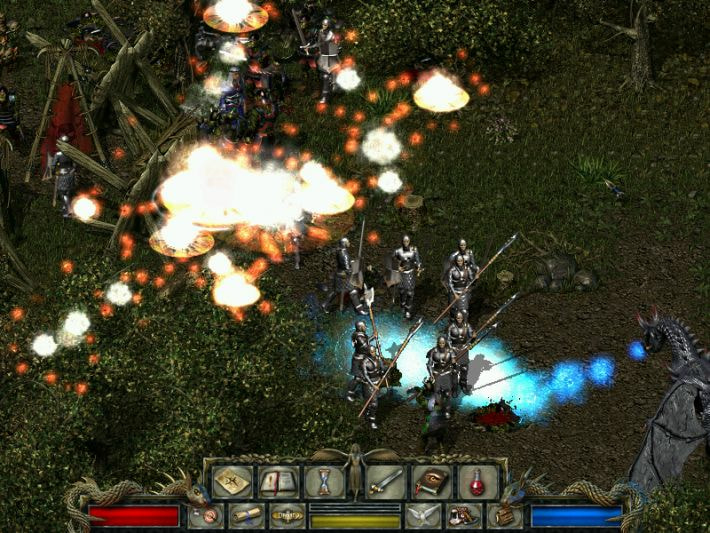 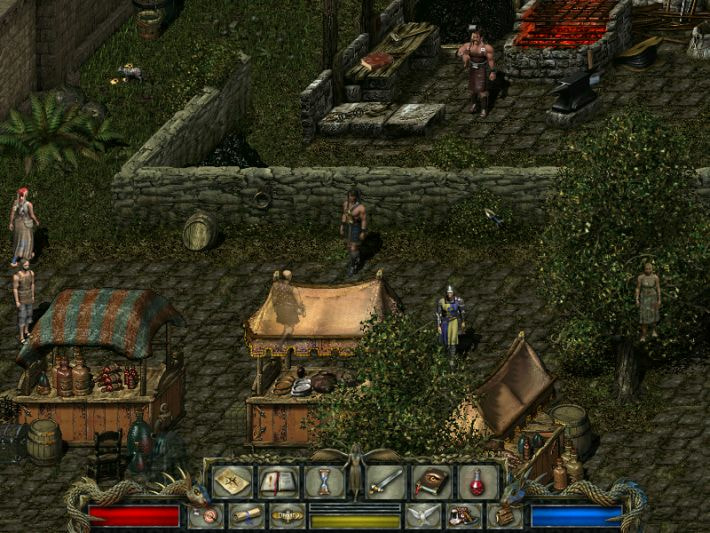 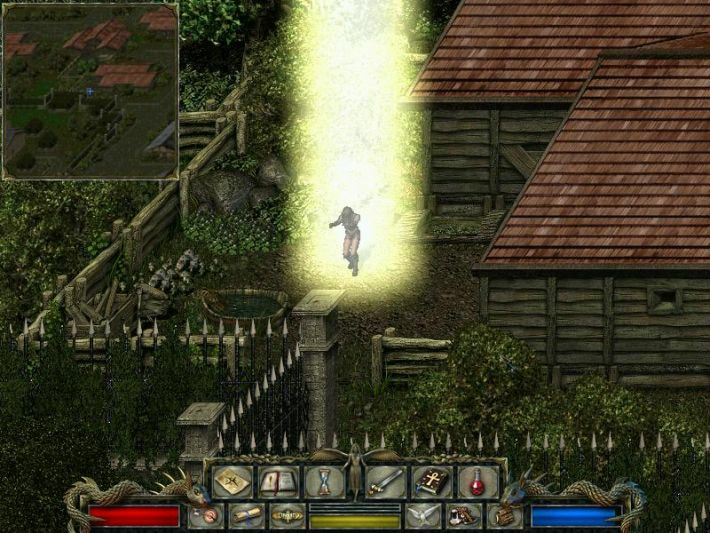 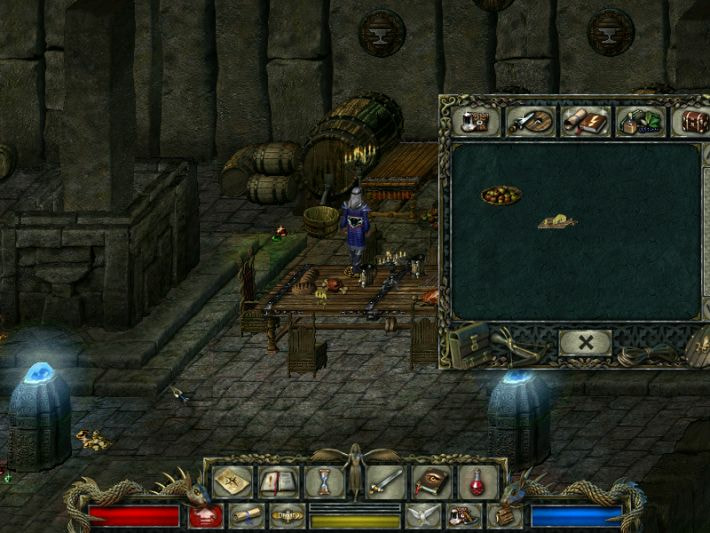 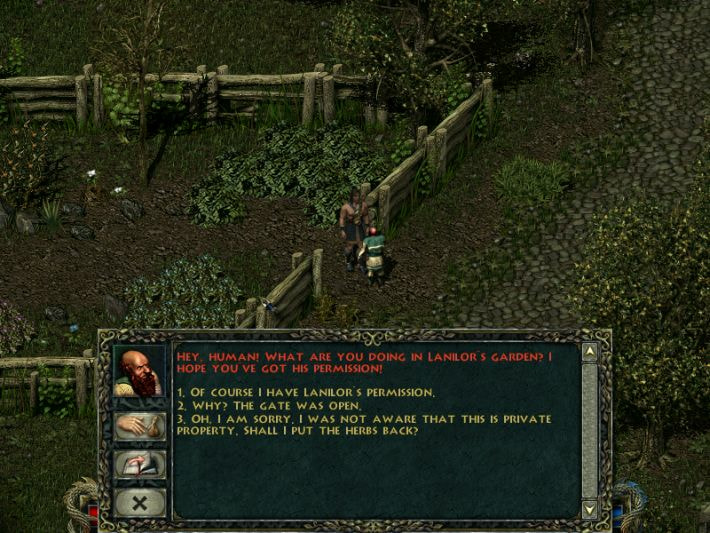 The land of Rivellon is about to collapse ‚Äì dark, evil powers started a war with the people of the Seven Races. But there is still hope ‚Äì the ancient prophecy about the chosen one may come true with your help, dear player.

Divine Divinity is a role-playing game featuring a gameplay experience somewhere between Sacred and the Ultima series. You can choose from 3 typical character archetypes ‚Äì Fighter, Mage and Survivor (Rogue-like class). Each one has a unique special skill. The rest of your character development its up to you imagination ‚Äì you can even learn skills from other classes and make a very unique character build.

The game is long, challenging and very addictive. You will encounter many different enemies and a very big variety of quests and story missions. When you add great music and not-so-dated graphics you will get a full RPG experience!

Listed among the "Top 100 PC Games Of All Time" by PC GAMER (2012), Divine Divinity is an epic role-playing game with hack-and-slash action, offering a huge world to explore and thousands of items to investigate, trade and use.

The game chronicles the never-ending battle between valiant heroes and the destructive powers of Chaos harnessed by the Black Ring, a cult of enduring evil. You play the role of the prophesised Chosen One who under the guidance of the wizard Zandalor must unite the seven races of Rivellon so that you may become the Divine One and stop the birth of the Lord of Chaos.

Temple of Elemental Evil, The: A Classic Greyhawk Adventure